Debbie Lexier graduated in 1950 with a Bachelor of Interior Design (BID) from the University of Manitoba. Upon graduation, she began her employment with Green, Blankstein & Russell (GBR). This marked the first time that an architectural firm in Winnipeg, and possibly in Canada, added an Interior Designer with a BID to its staff. Lexier was the only woman on staff at GBR. She soon proved that interior designers were a valuable asset to the design team, which led to the hiring of interior designers by other firms.

By the mid-1970s, her career took on a more administrative focus. In addition to writing a weekly article on interior design for the Winnipeg Tribune daily newspaper, Lexier was a founding member and first president of the Interior Designer’s Institute of Manitoba, later the Professional Interior Designers Institute of Manitoba. In 2007, she was honoured as a life member.

Lexier also acted as the director of the Faculty of Administrative Studies Design Management Centre at the University of Manitoba in 1974. She has served as juror, chair and representative for numerous national and international interior design awards and organisations. Lexier was part of the Study Tour of International Design (1969 and 1972), the 1976 Design Education and Information Mission, Department of Industry, Trade and Commerce of Canada, and a Cultural Tour of Asia in 1985.

In 1974, with support of the provincial government and the University of Manitoba Faculty of Administrative Studies, the Design Management Centre was established (the first of its kind in Canada). Its purpose was to make Canada’s exports more competitive in the world market. Debbie Lexier directed an eight-session course to increase the understanding of the design process. The programme brought together architects, industrial and graphic designers, engineers, lawyers, patent agents, accountants and marketing experts. Its success in relating design and production created spin-off courses and inspired both the University of Saskatchewan and of Calgary to adopt the programme.

Lexier guided the operation and the administration of the Manitoba Design Institute, Department of Industry and Commerce, Province of Manitoba. During her term, its most significant project was the organisation and execution of the inaugural Premier’s Design Award for Design Excellence in 1978. 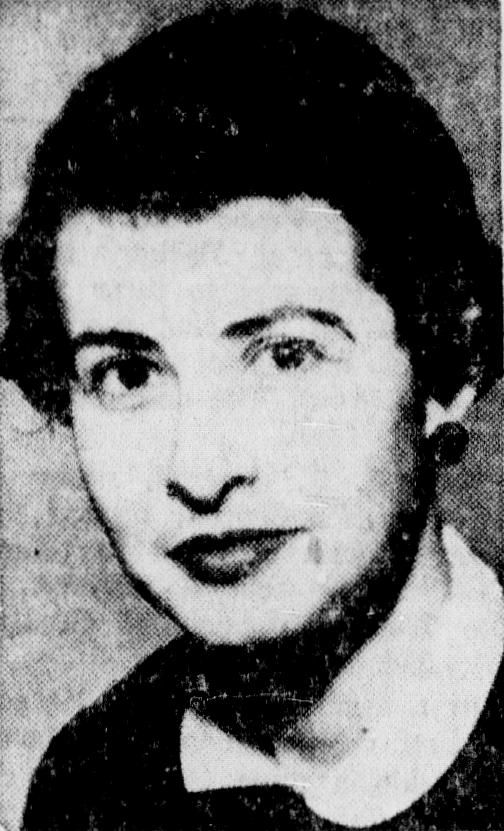