Dianne Jackman was born in Winnipeg in 1934, an only child to Alf and Olive Jackman. She attended Kelvin High School and the University of Manitoba, graduating in 1955 with a degree in Interior Design An interior designer, Dianne practiced before becoming a professor at the University of Manitoba. She loved her profession, and she loved teaching, winning numerous awards. She was active in many professional organizations, holding office over the years in IDC and IDEC and as chair of the Board of Trustees of FIDER. A final award, from the ASID, was for Lifetime Achievement. A particular interest was the use of textiles in interior design, and in 1984 Dianne authored (with Mary Dixon) one of the first university textbooks on the use of Textiles in Interior Design, still in print, and later co-authored (with Ron Veitch, and Mary Dixon) a text on Professional Practice.

Dianne loved colour. In early practice she is responsible for the colours used on the Pioneer Grain Elevators - bright red with a yellow roof. These structures certainly stood out among the thousands of grain elevators that dotted the prairies and can still be viewed where communities have restored these iconic buildings. In retirement, she volunteered with Westminster Housing, who bought and renovated rundown buildings in the west Broadway area for affordable housing. Dianne's choice for the bright exteriors can be seen on many of the old streets, like Furby and Spence. Dianne was a volunteer for the University Women's Club, and in that organization's home - Ralph Connor House at 54 West Gate - where she helped obtain that building's National Historic Building status. 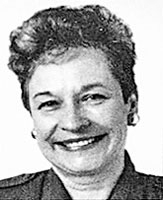 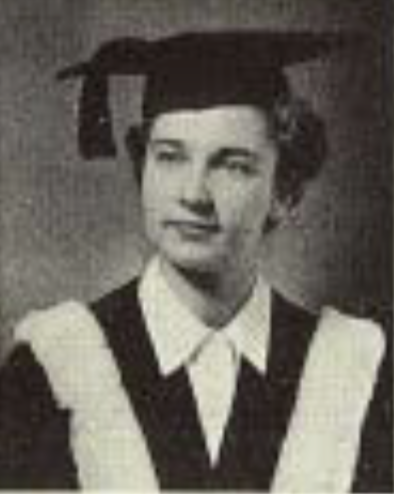