Donald Bittorf was born in Edmonton on August 13, 1926. In 1954, Bittorf graduated with a Bachelor of Architecture from the University of Washington. He continued his studies at the Harvard School of Design, graduating with a Master’s of Architecture in 1955. At that time, the Harvard School of Design was still influenced by leading Modernist architects, including Walter Gropius and Marcel Breuer.

Bittorf returned to Edmonton and began his professional career with Dewar Stevenson Stanley. In 1959, the Winnipeg architectural firm Green Blankstein Russell (GBR) officially opened its Edmonton office and Bittorf, who had been associated with GBR since 1956, was appointed as a resident partner. Bittorf was on the GBR team that worked on the winning design for the Winnipeg City Hall competition. In 1964, Bittorf partnered with James B. Wensley to form Bittorf Wensley Architects. During this time, Bittorf also served as Director on the GBR executive. 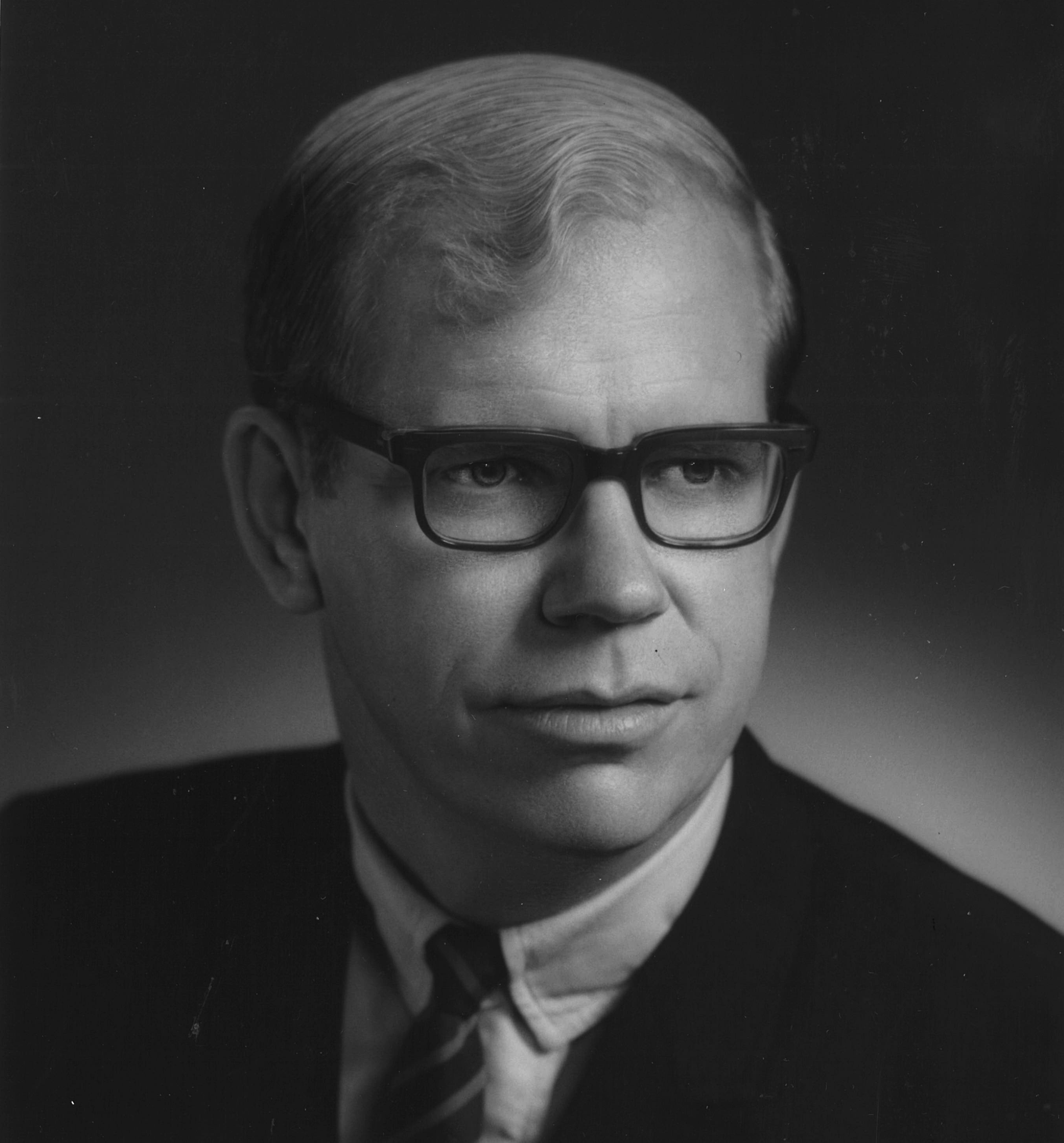 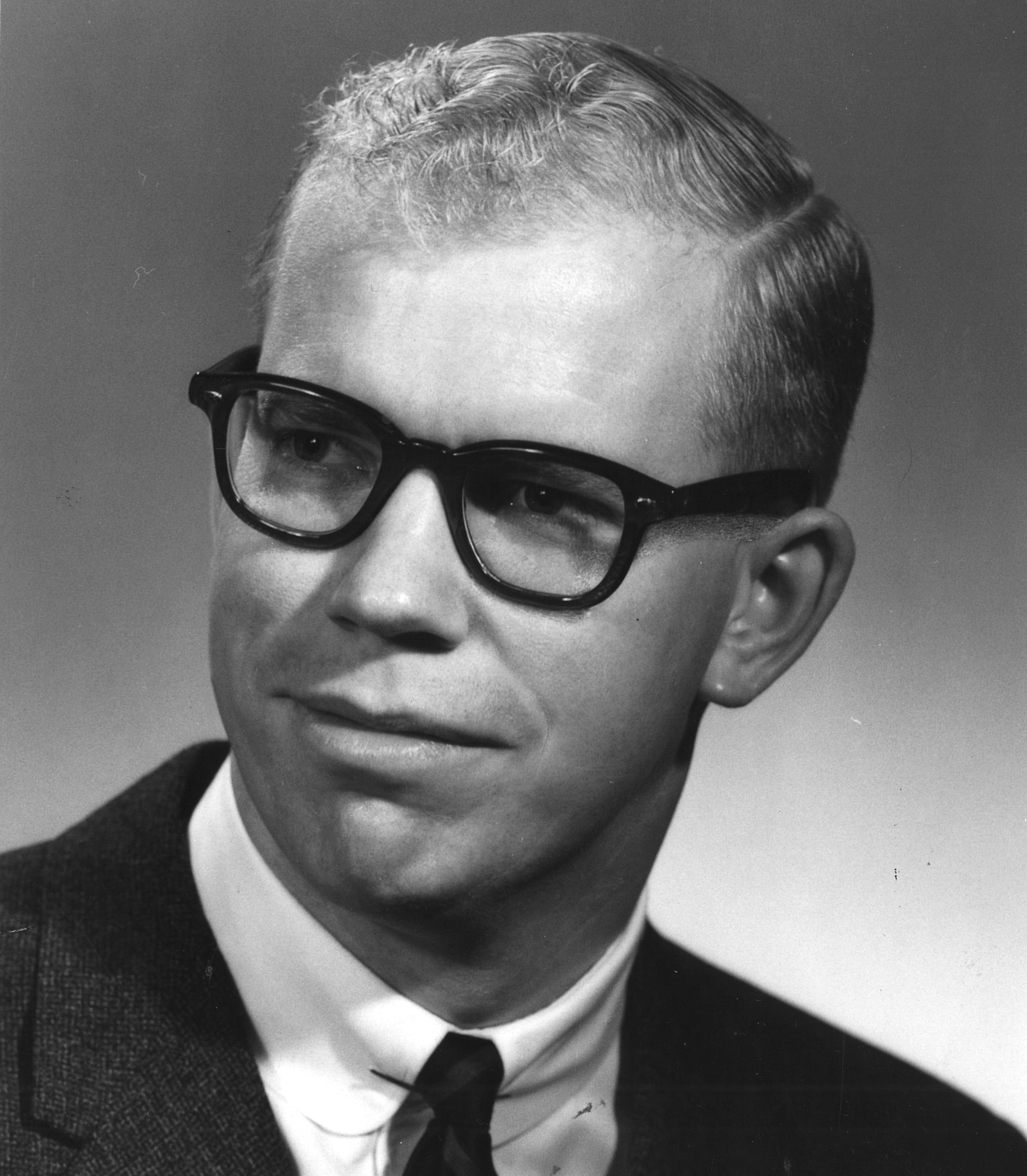 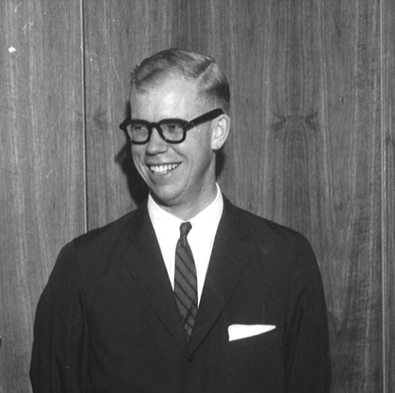