Donald R Marshall was born on April 29, 1926. Marshall served in the Second World War and then attended the University of Manitoba, graduating in 1949 with a Bachelor of Architecture. That same year, Marshall began working for the firm Green Blankstein Russell (GBR) and became a registered architect in Manitoba in 1953.

Marshall acted as a past Director and Vice-President for the GBR executive. He was part of the GBR team that worked on the winning design for the Winnipeg City Hall Competition. Marshall also directed the planning and construction for major projects across Canada. He was known as the “hospital specialist.” 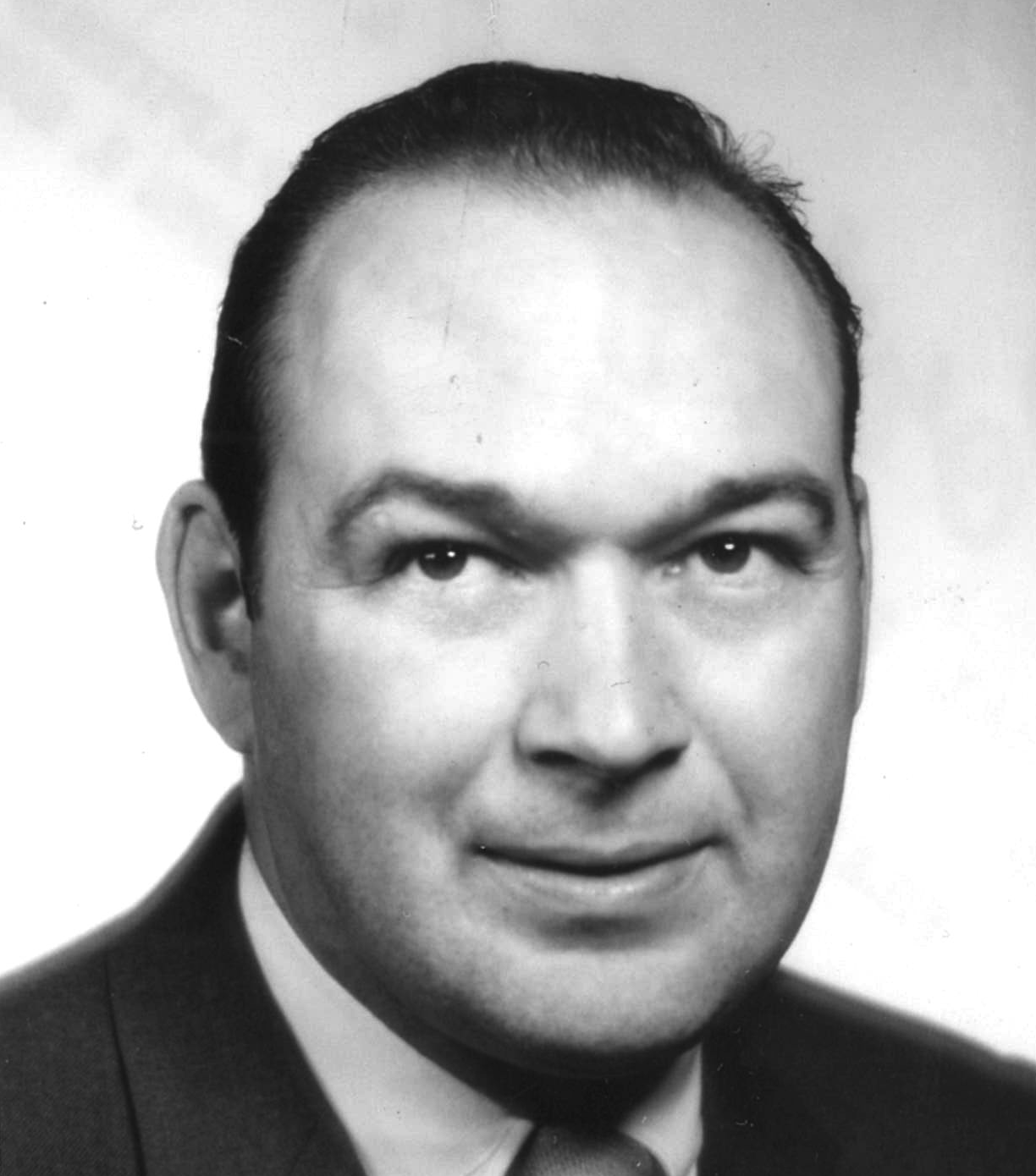 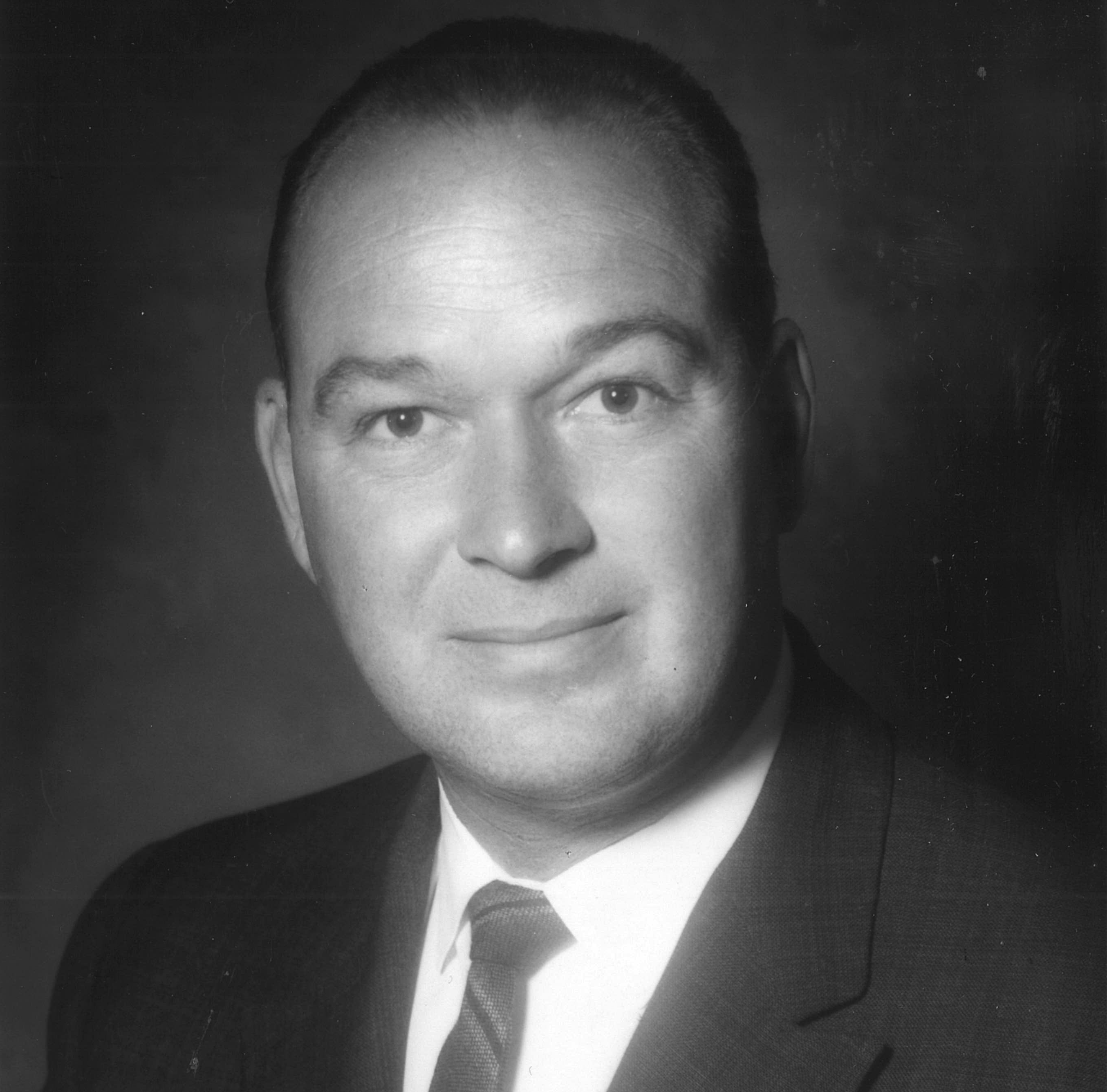 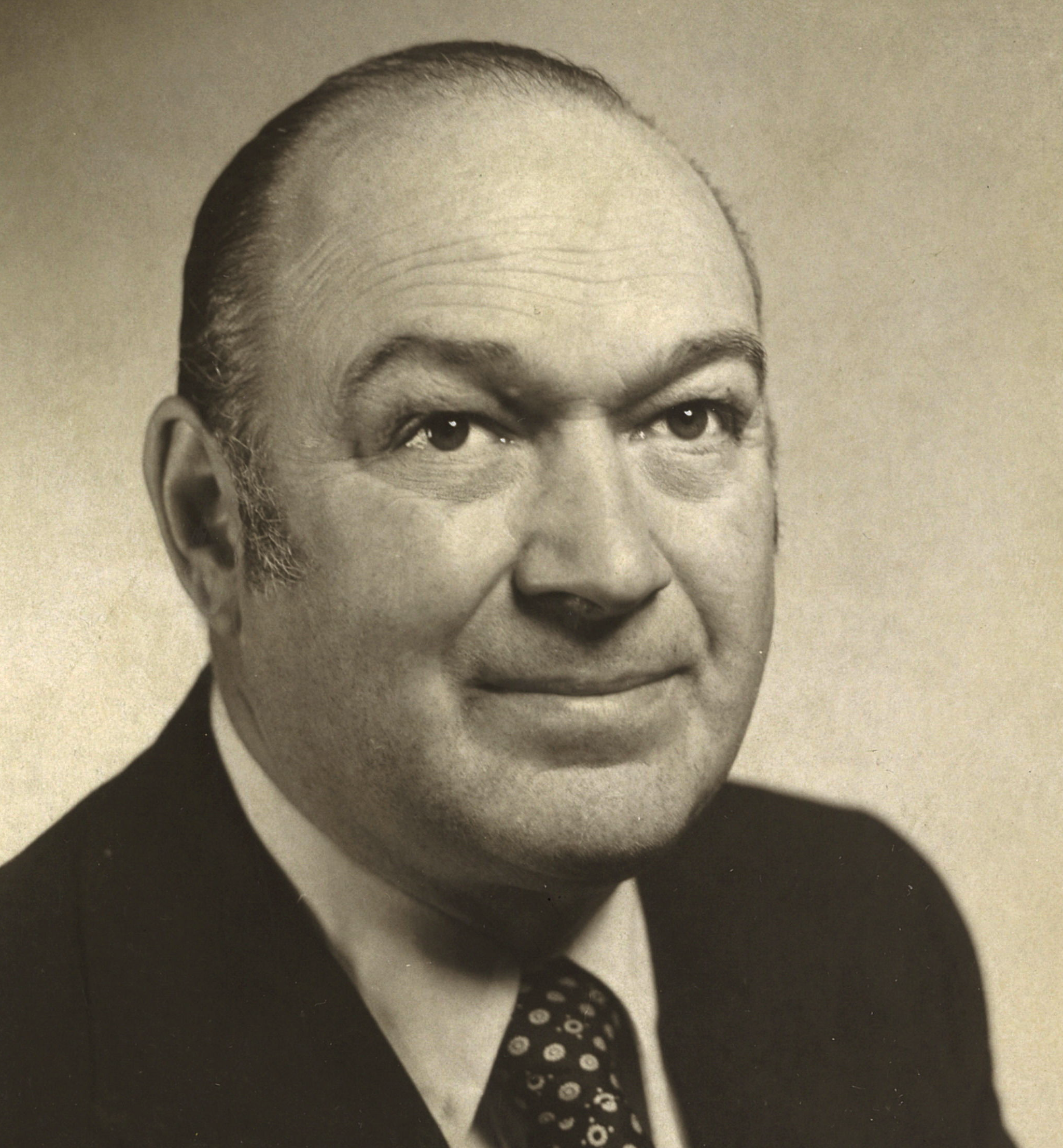