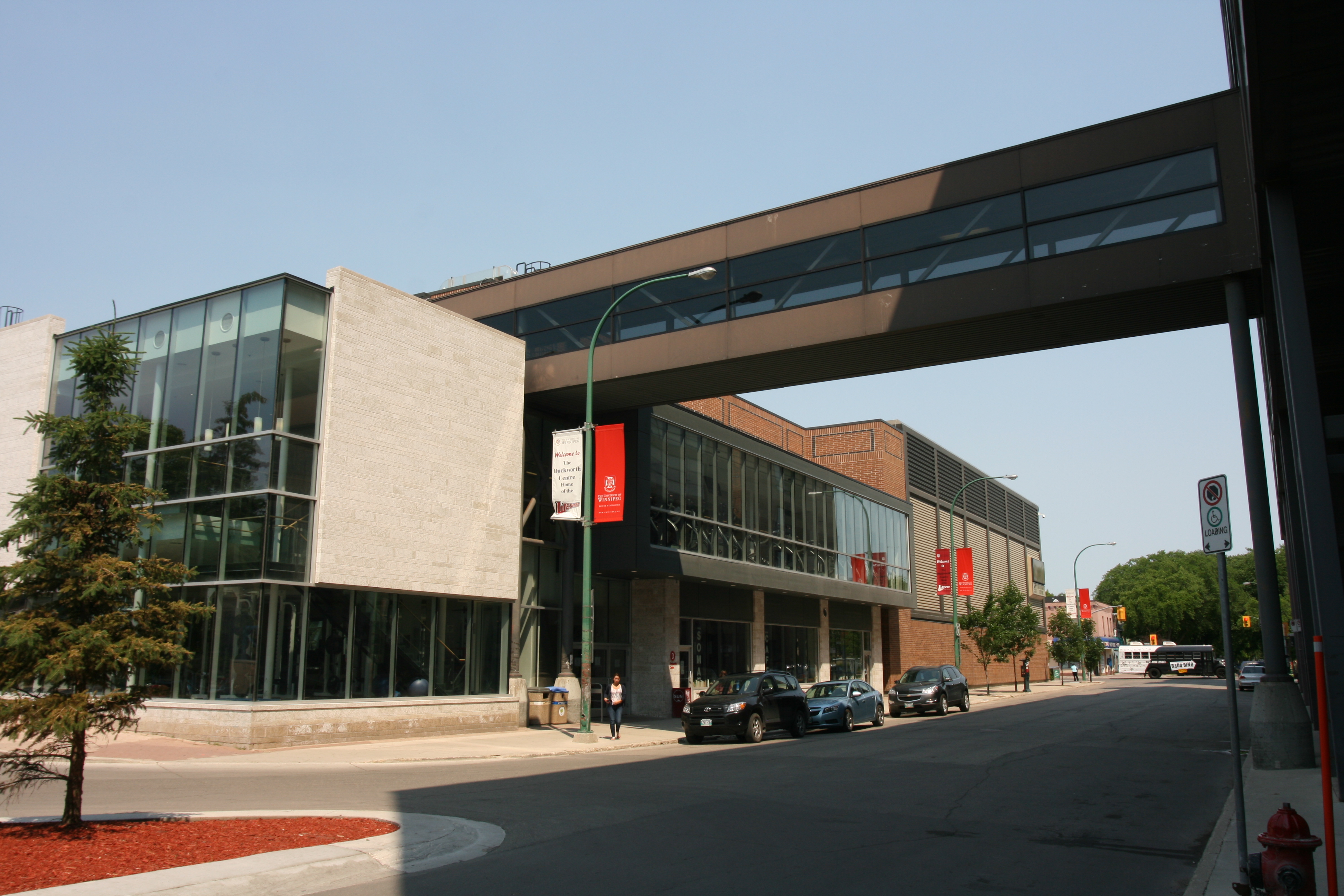 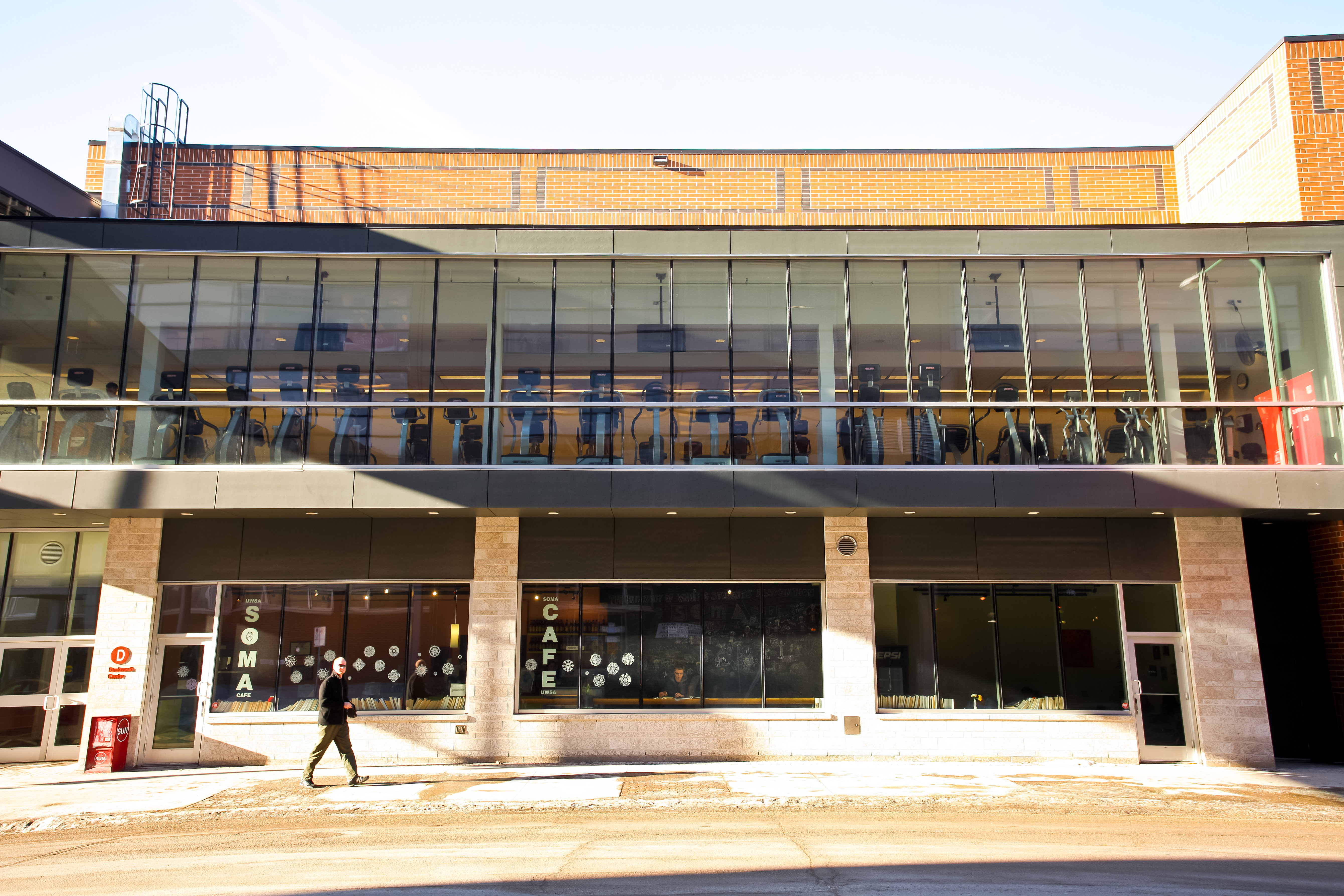 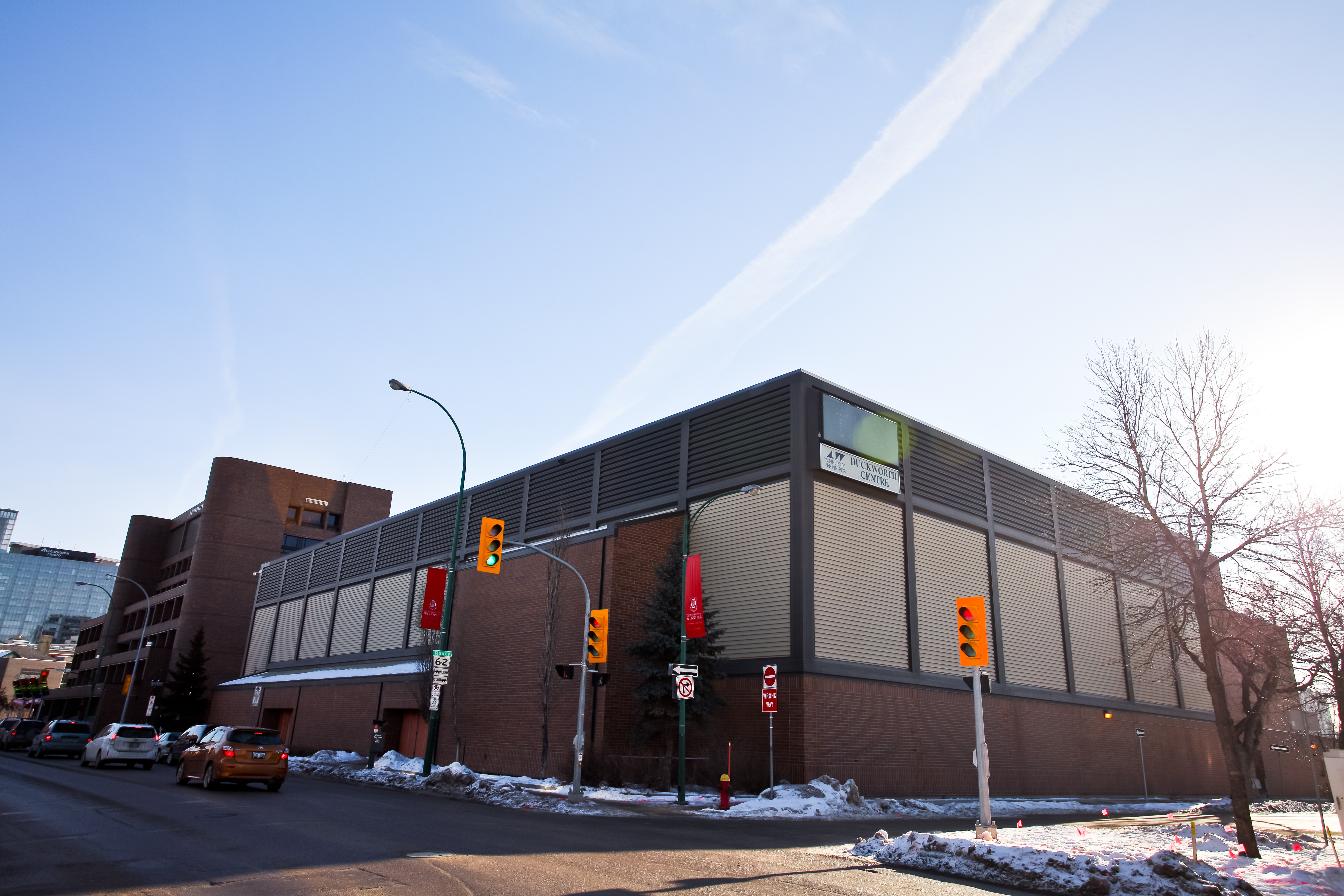 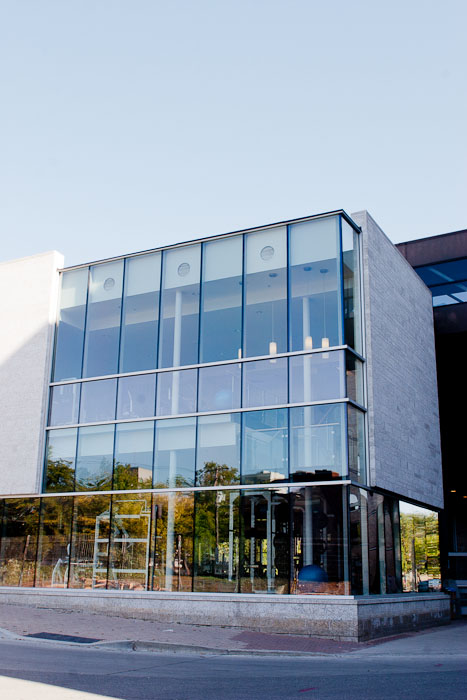 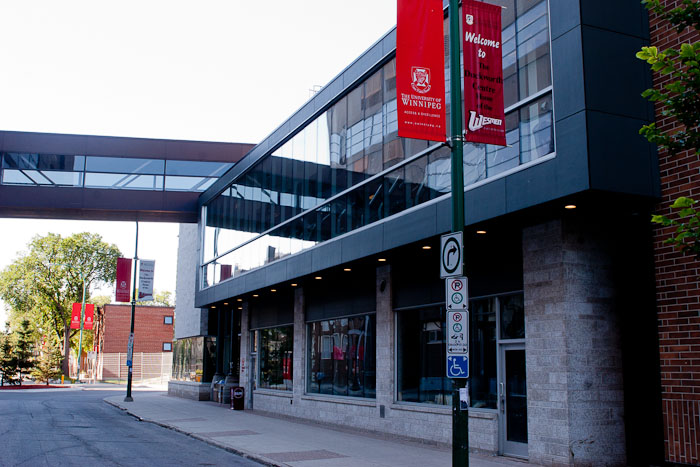 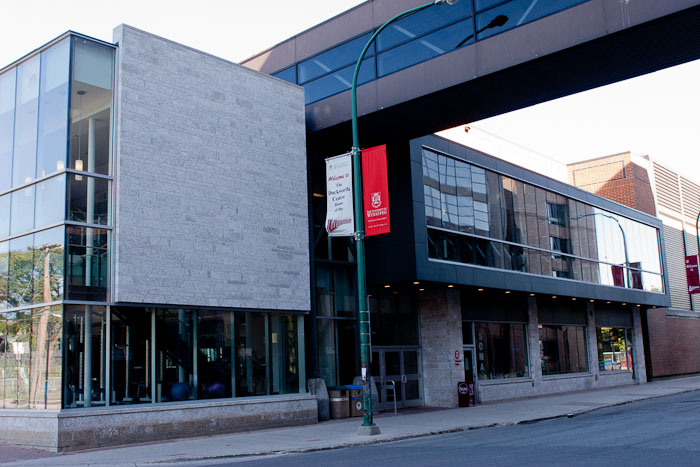 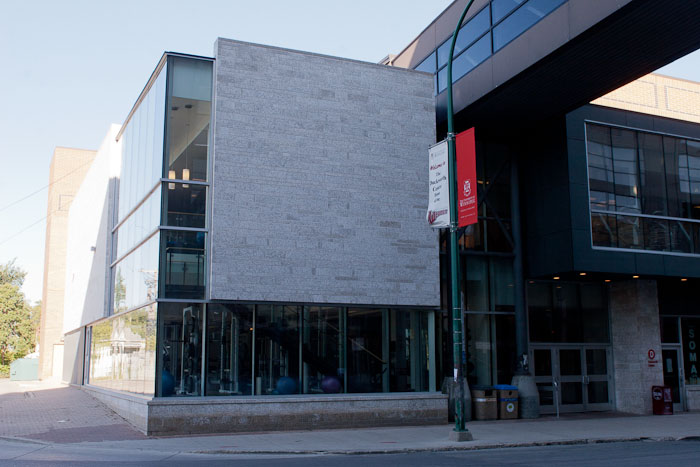 Constructed in 1983 as the athletic centre for the University of Winnipeg, the Duckworth Centre was designed to meet the increasing demands of a growing student population and Athletics Department. The Centre is named for the late Dr. Henry E. Duckworth, who served as university president from 1971 to 1981.

The design of the original three-storey building clearly expressed its function as the container for various athletic facilities including gymnasia, swimming pool and other sports and fitness functions. The facade is faced on the bottom half withred-brown brick similar to Lockhart Hall and the upper half is covered with brown toned metal siding. The building has no street level presence. The building was connected by a walkway to Centennial Hall, building on the notion of an internal connected campus.

In 2008, Prairie Architects designed a two-storey addition for the Centre which features expansive use of glass and Tyndall stone, visually opening what had previously been an impervious façade. The first floor additions include retail and restaurant space for university groups, while the second floor is home to the Bill Wedlake Fitness Centre, named for Bill Wedlake, the University of Winnipeg’s Athletic Director for 24 years, from 1984 until 2008.