Johnston's career encompassed modernist designs for a broad range of government clients, corporate offices and even humble but refined fast food locations. He graduated with a bachelor’s degree in architecture from the University of Manitoba in May of 1947. After graduation, Johnston gained a position with the University of Manitoba Planning Research Centre. This post was succeeded, in 1951, by his work with the Canadian Pacific Railway, operating out of their Winnipeg offices; that year Johnston also registered as an architect in Manitoba. Amongst the projects he completed was the Fort William Freight Shed, in Thunder Bay, Ontario (1952); the East Yard Central Heating Plant in Winnipeg; and the Alyth Diesel Servicing Shop in Calgary. In 1956 Johnston announced the establishment of his own architectural practice, with offices at 1856 Portage Avenue in what was then the town of St. James; a large number of the architect’s projects would be constructed in this neighbourhood. Early work included the modernization of the City of St. James Fire Hall (200 Berry Street) in 1956 and the flat-roofed, modernist, yellow brick St. James Police Station (210 Lyle Street, 1958). The following year Johnston was responsible for the A-frame style Hope Lutheran Church of Fort Garry (1400 Pembina Highway; now St. Mark Coptic Orthodox Church) and Chapel Lawn Memorial Gardens Service Building. This same year brought a commission for branches of the A&W restaurant chain, including a somewhat International Style designs for locations at 1520 Portage Avenue (across from Polo Park Shopping Centre; since demolished) and at 288 Marion Street (later a Chicken Delight franchise and now Options Pathways and Transitions); the latter structure was marketed as A&W of Canada’s first root beer walk-up. 1960 brought two more larger scale projects, both executed in a modernist aesthetic: the Portage La Prairie Mutual Life Insurance Company (749 Saskatchewan Avenue East, Portage la Prairie) and the five-storey Union Building (570 Portage Avenue), which provided Manitoba unions with office and meeting hall space, an auditorium capable of seating 800 and restaurant and recreational spaces. Another example of the architect’s ardent clean-lined approach can be seen in the Rockwood Army, Navy and Air Force building (341 Wilton Street) of 1963, which features a simple grid holding sections of light brown brick, with a matrix of glass block embedded within certain south and west facing bays.

Later projects by Johnston include the 1966 St. James Civic Centre (2055 Ness Avenue; working with architects Zunic and Soskowich); The Pas Sports Centre (1968) and the Astra Credit Union office building at 1907 Portage Avenue, 1969. In the late 1970s Johnston was still practising, with offices at 2641 Portage Avenue; he ceased working in by mid-1980s. 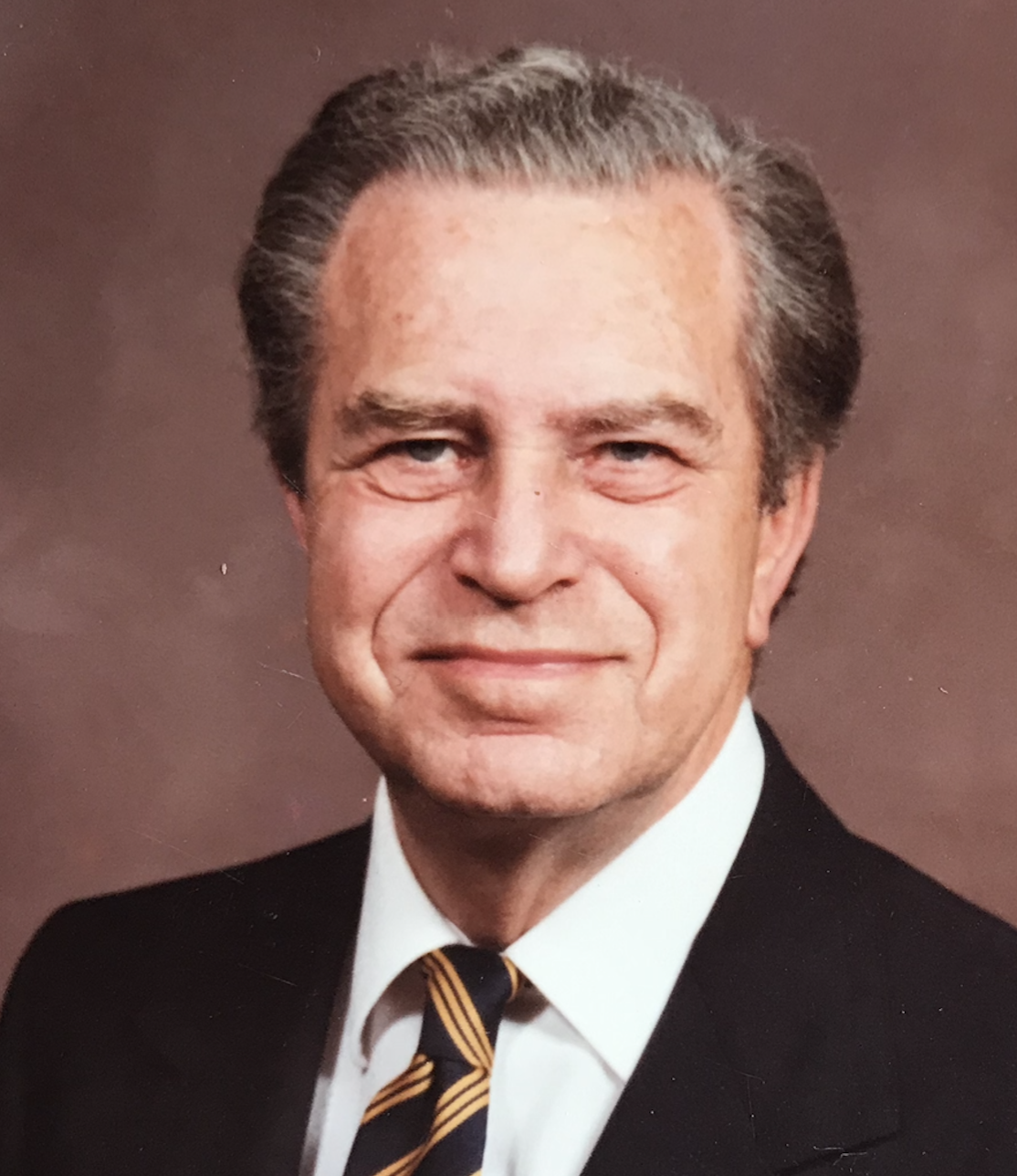