E. Murray Simpson was born in Winnipeg on March 9, 1926. In his early years, he attended Wellington, General Wolfe, and Daniel McIntyre Schools. He attended the University of Manitoba, graduating with a Bachelor of Architecture in 1948. He then did post-graduate studies in Industrial Design at the Illinois Institute of Technology, graduating in 1950.

Simpson was a member of the Manitoba Association of Architects and the Royal Architectural Institute of Canada. He had served as the president of the Brandon Allied Art Centre as well as the Art Gallery of Southwestern Manitoba. In his free time, Simpson enjoyed fencing as well as designing and painting theatre sets for the ballet and the Brandon School of Music. 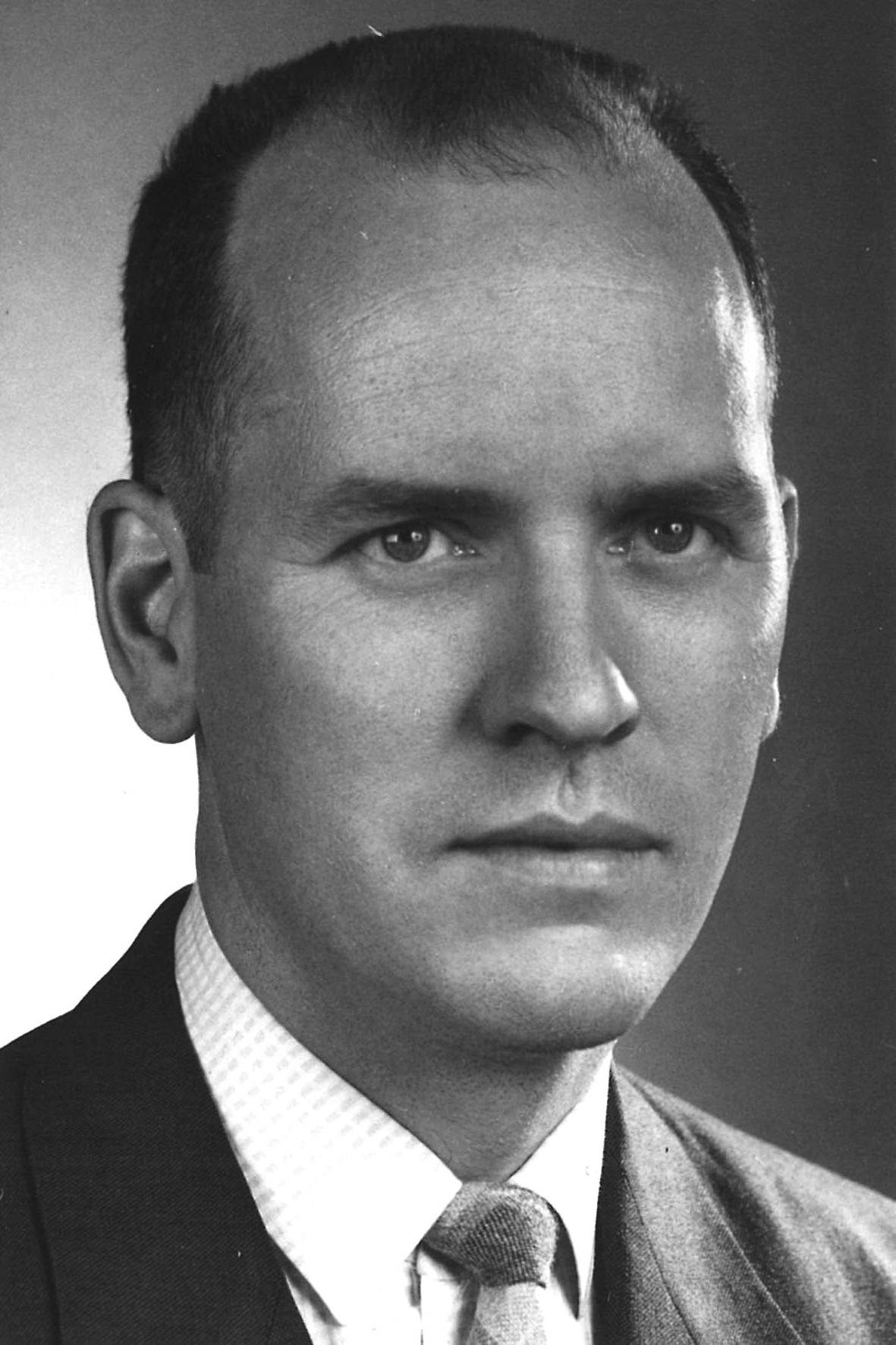