Born May 7th, 1926, Easton Lexier (born Easton Lechtzier) always loved numbers and as a result, decided to pursue a degree in engineering. In 1948, Lexier graduated from the University of Manitoba with a Bachelor of Science in Civil Engineering. That same year, Lexier—the cousin of Cecil Blankstein—began working at Green Blankstein and Russell (GBR). Lexier spent the rest his professional career at GBR. By 1953 he was named an associate, in 1966 he became the chief structural engineer, and in 1973 was named a Principle.

He practised with the firm G.B.R. Associates for 50 years. He literally “put his stamp” on some of the most important buildings in Manitoba, including Winnipeg City Hall, the former Winnipeg International Airport terminal building, and the Engineering Building at the University of Manitoba.

To celebrate Lexier’s service to his profession and community, his family and friends established the Easton I. Lexier Award for Community Leadership. The award was first presented in 1998 and marked the 50th anniversary of Lexier’s graduation. 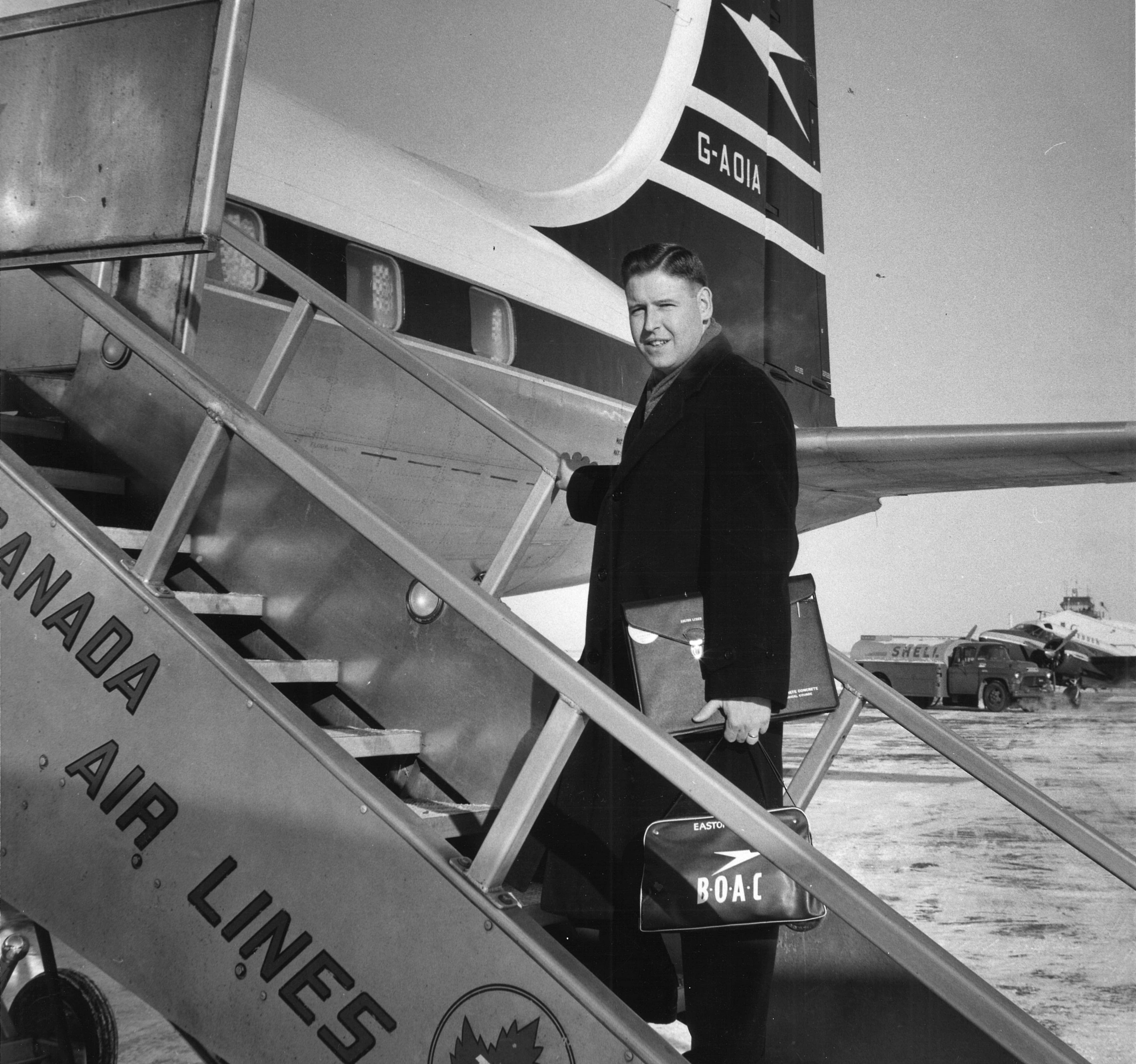 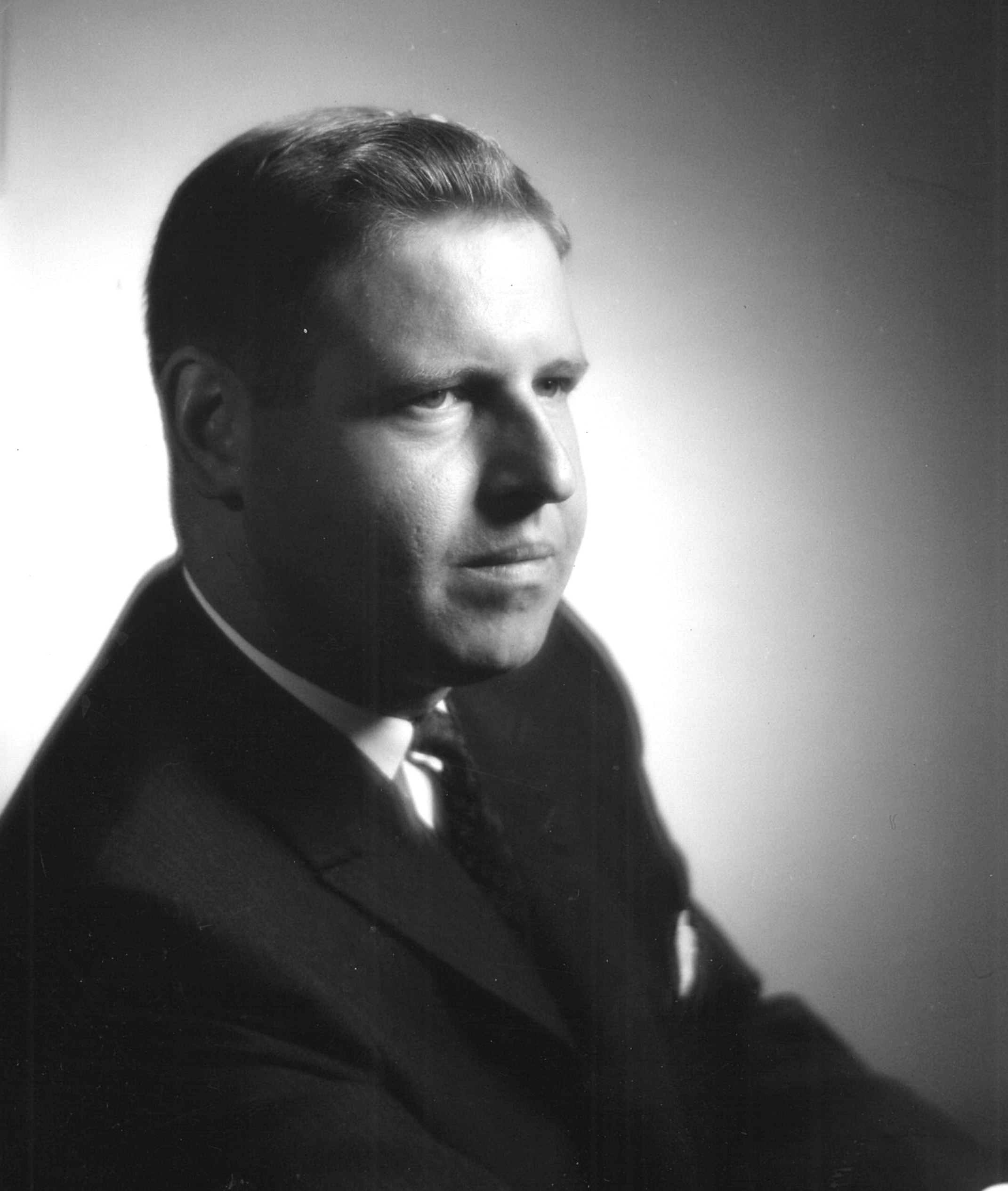 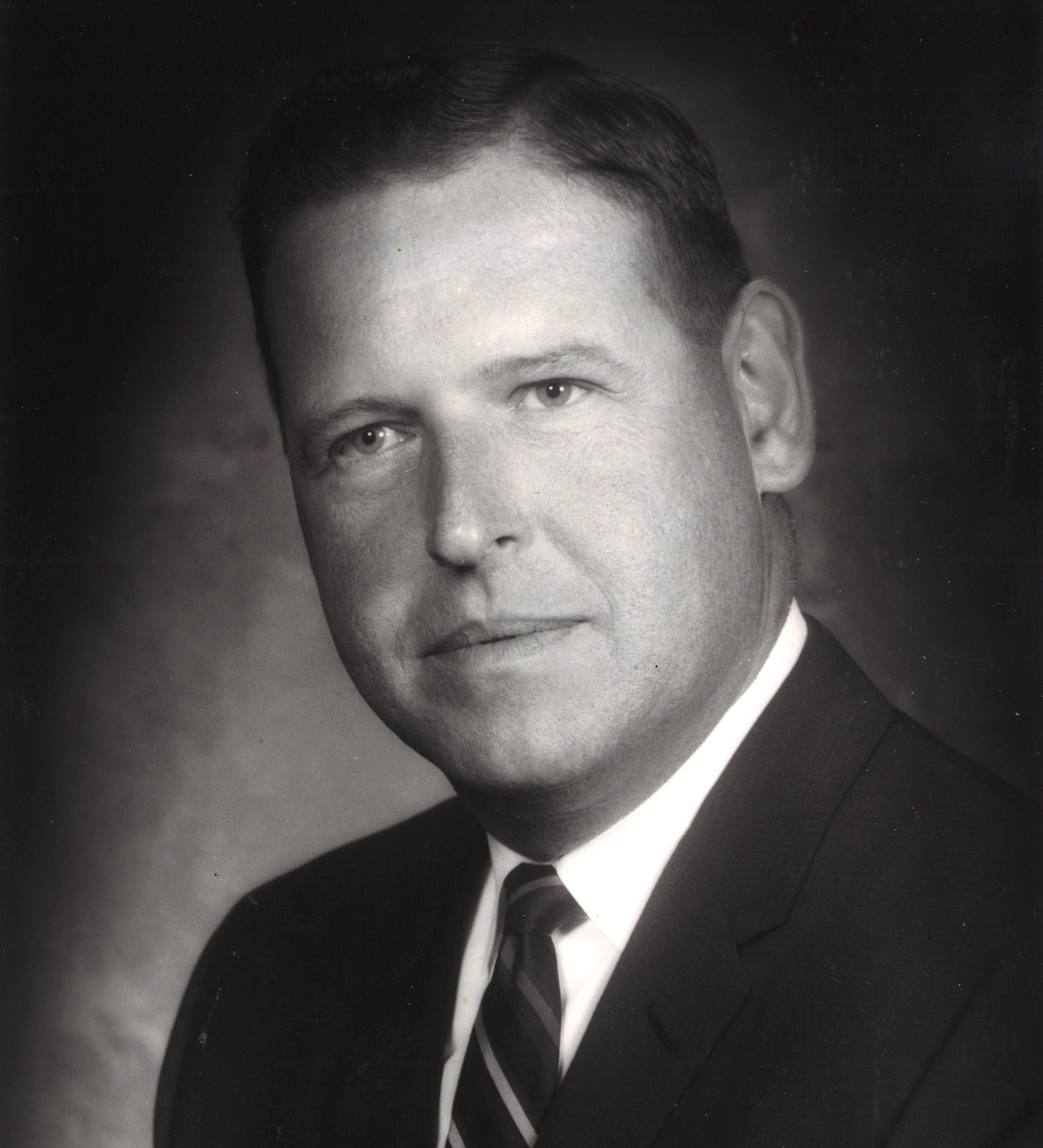 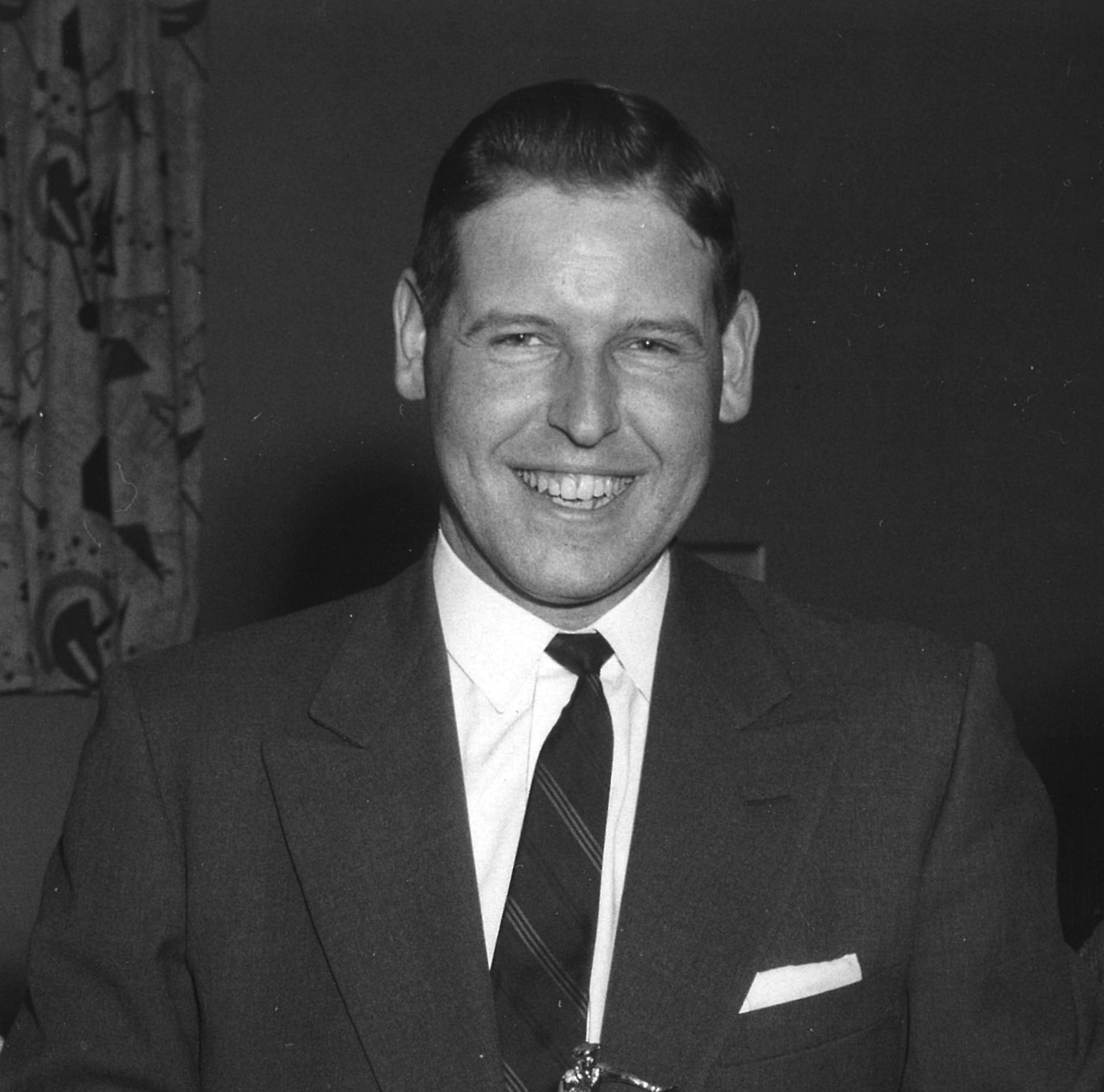