Elizabeth Mary Pilcher (later Causwell) was born in Australia on August 29, 1920. Pilcher attended Frensham School, a girls’ secondary school in New South Wales. In 1938 she began her architecture studies at the University of Sydney and graduated with a Bachelor of Architecture in 1945. After some travelling, Pilcher completed a two-year post-graduate course in town planning at the Edinburgh College of Art in 1952. She was accepted as a special student at Harvard University where she completed another year of studies in architecture.

In 1962, Pilcher spoke to the newspaper The Sun-Herald stating that the lack of job opportunities for women in town planning caused her to leave Australia four years prior. As a result, Pilcher worked all across North America, including in Winnipeg. Described as quick moving and quick witted, Pilcher was hired by Green Blankstein Russell (GBR) in December 1958. She became chief of its planning department, possibly the first person to hold such a position in a private architecture firm in Canada.

As a town planner and architect, Pilcher wished to see people living in pleasant and inspiring environments. She was concerned with the sociological aspects of housing development and community design as well as convenient, fast, and safe lines of communication between the home and workplace. Pilcher’s early projects with GBR included planning the new Winnipeg International Air Terminal and how to approach the proposed International Duluth Seaport Corporation’s harbour installations. She later worked on the North South Freeway. Pilcher represented GBR’s planning department at the Community Planning Association of Canada in September 1959.

It is unclear how long Pilcher remained with GBR, but it is known that in 1964 she moved to Jamaica where she was employed as a government planner until 1980. Pilcher returned to Australia in 1989. 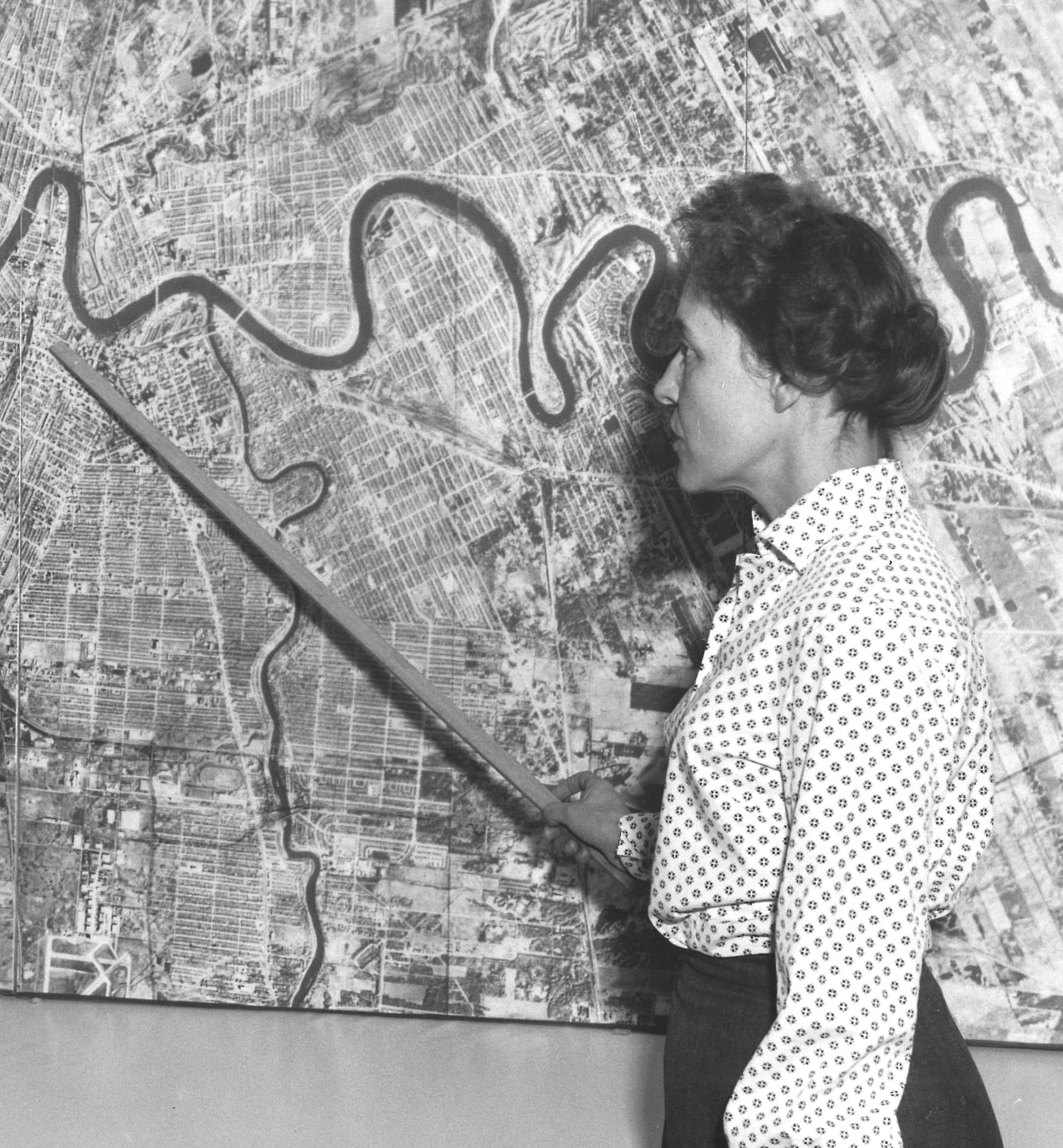 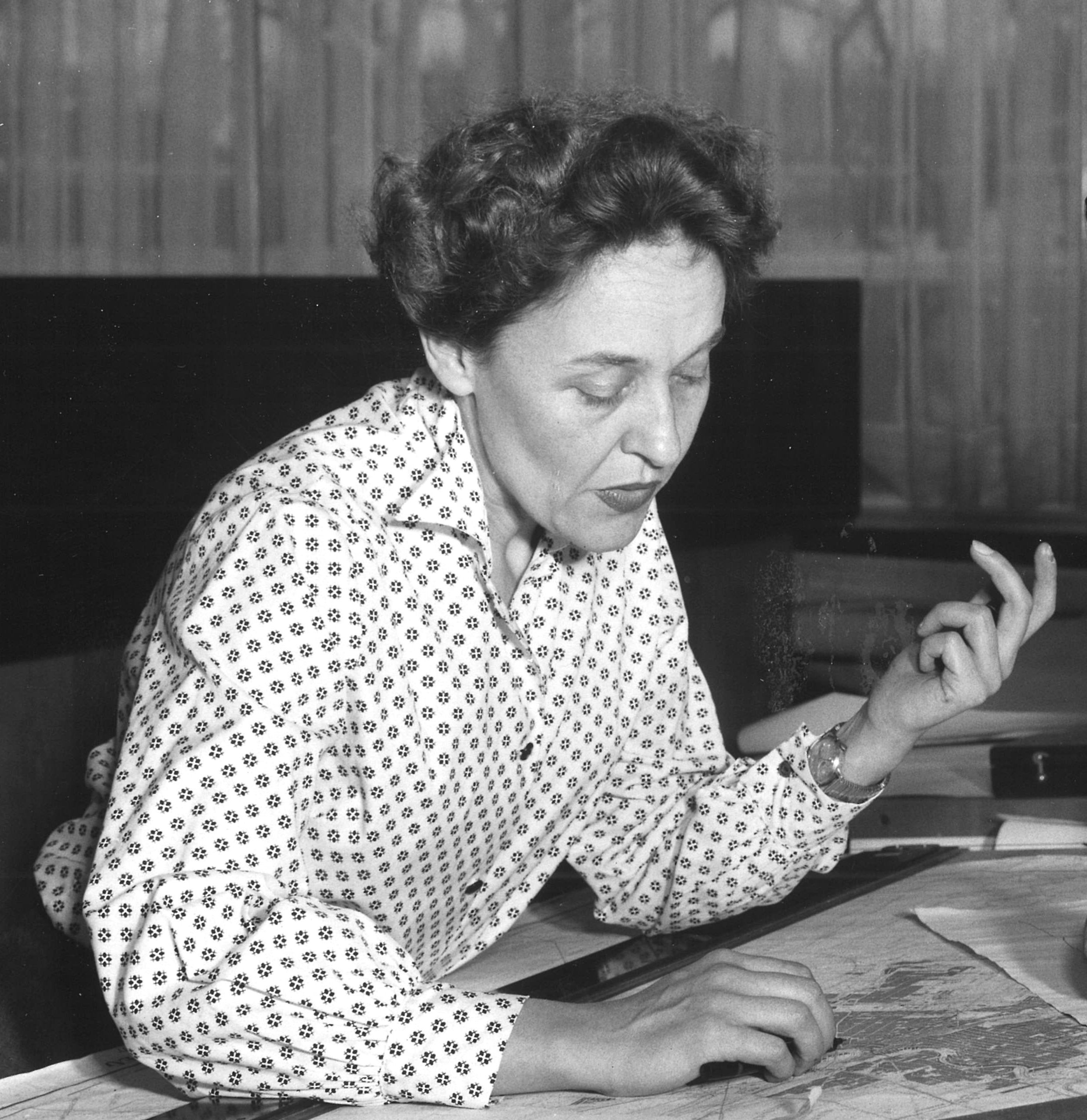 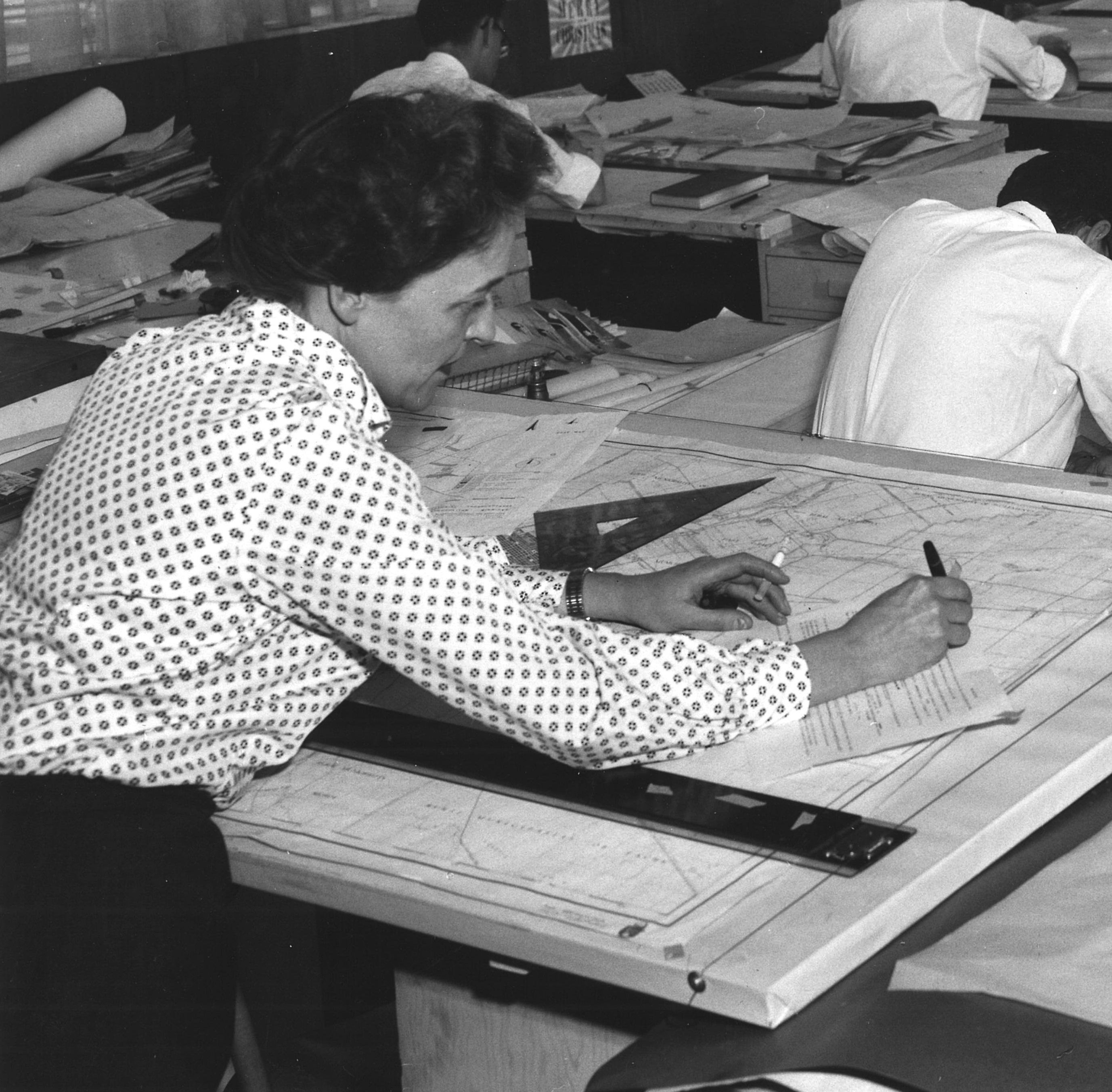 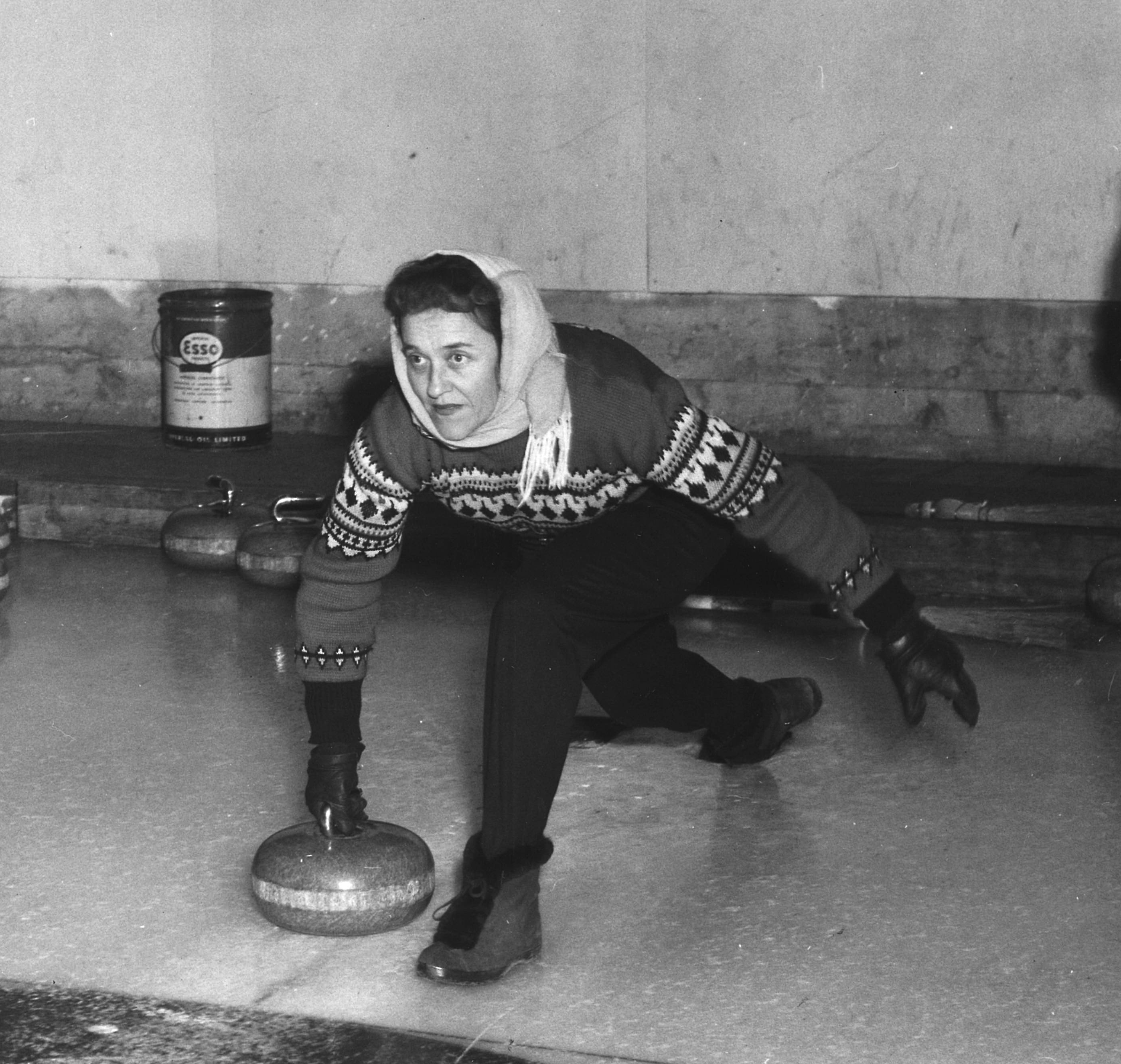 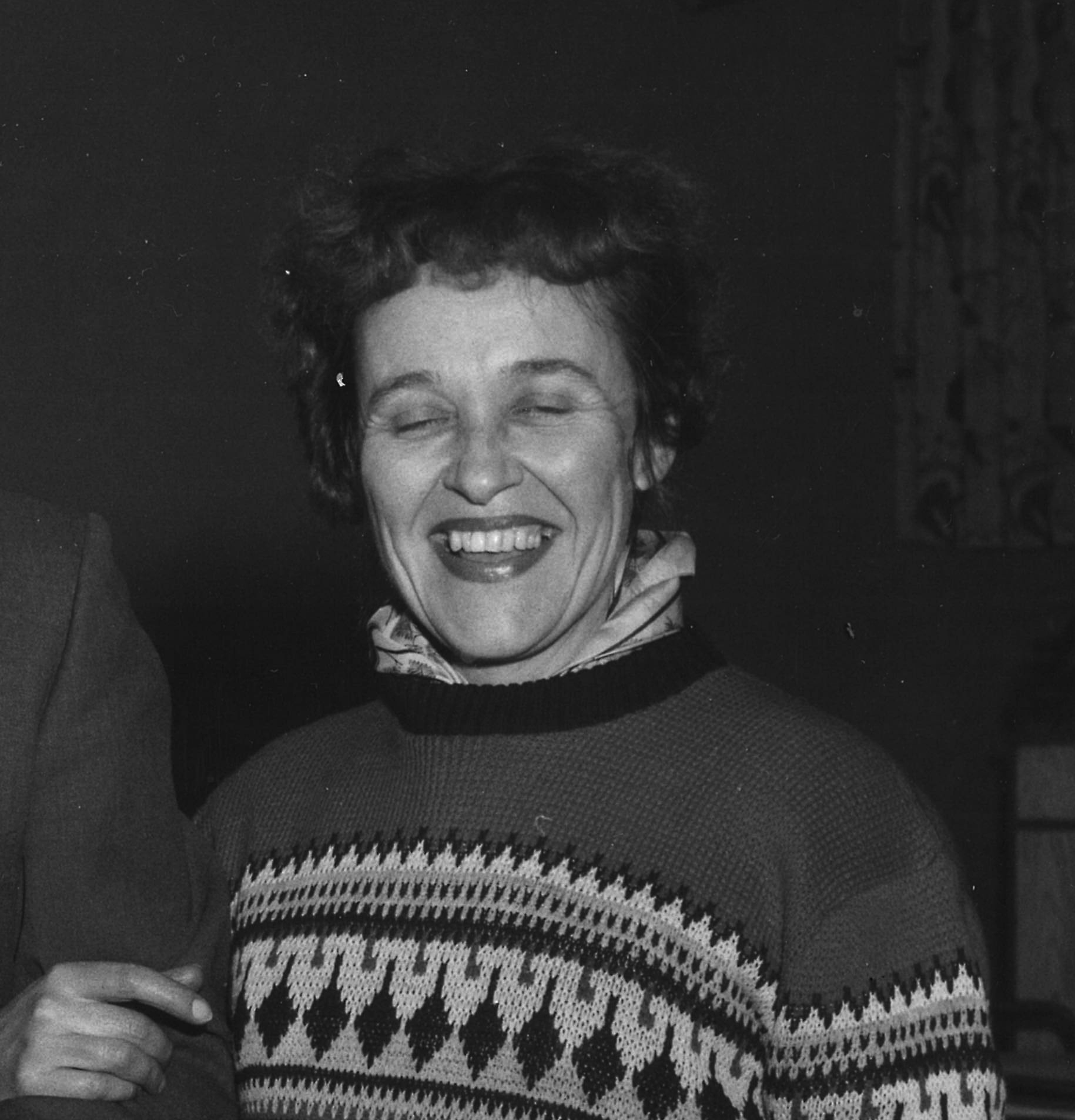