Sigurdson returned with Winnipeg in 1962 and assumed a role in the firm of Smith Carter and Searle, a position held until he joined the of Gaboury Lussier Sigurdson Venables in 1967, having registered with the Manitoba Association of Architects in 1966. Sigurdson later moved to Calgary, Alberta. 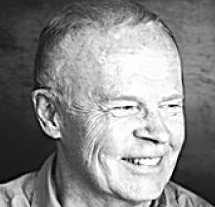 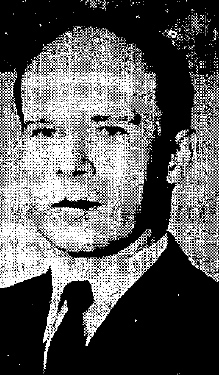