Born in Winnipeg in 1940, Garry Hilderman credited his decision to pursue landscape architecture to the influence of courses he took with Dennis Wilkinson at the University of Manitoba, while pursuing a bachelor’s degree at the Faculty of Architecture. During that time Hilderman was also working summers at the city’s Kackenhoff Nurseries and at the Winnipeg Parks and Recreation Department. He transferred to the undergraduate program in Landscape Architecture at the University of Michigan, graduating with a bachelor’s degree in 1965. Hilderman then obtained a year-long position with Macklin Hancock’s firm, Project Planning Associates, in Toronto. He returned to Winnipeg and worked for two years with the firm of Man Taylor Muret, Landscape Architects.

At this point, Hilderman sensed the need for further academic study and left the city to pursue a Master’s degree in Landscape Architecture at the University of California, Berkeley, graduating in 1969. His thesis work involved research on shorelines at Whiteshell Provincial Park. He completed the project with the aid of Walter Danyluk, head of the Manitoba Parks Branch, who in 1968 provided a float plane and aerial photographs. The study was later used by the provincial Parks Branch.

After completing his graduate degree, Hilderman returned to Winnipeg to establish the firm of Garry Hilderman & Associates Landscape Architecture. Despite the name, he was in fact practising partnerless, with his first office located in his mother’s attic. The new enterprise quickly gained clients and work, and eventually moved to a larger, more formal setting. Many of the early projects were residential and were done in co-operation with such architecture firms as Moody Moore and Associates. As the small start-up gained contracts, it also added employees, including such figures as David Witty, later a full partner in the practice.

Much of the work the office was procuring at that time was in northern Manitoba and from provincial government contracts. Amongst other projects, in 1973 Garry Hilderman & Associates worked on the town design for Leafs Rapids Master Plan, developing a plan that sought to function in concert with the context of boreal forest, near arctic conditions and a unique, unified town centre. The office also conducted studies on such issues as hydroelectric flooding and tourism along the Red and Assiniboine Rivers. A busy era was made busier in 1972, when Hilderman assumed the role of Assistant Professor with the University of Manitoba Department of Landscape Architecture. He held the position until 1991 and again, from 1997 to 1998.

It was during the early 1970s that Hilderman was also involved in a significant step forward for the profession of landscape architecture in Manitoba: the 1973 establishment of the Manitoba Association of Landscape Architects. In honour of this role, Hilderman was a charter member of the organization; he served as the organization’s treasurer during its initial year and as its president, from 1979 to 1981.

Hilderman’s practice continued to grow and evolve. In 1976, the firm was renamed Hilderman Feir Witty & Associates, acknowledging the partnership status of Witty and Jon Feir. In 1982 the office’s name changed again, to Hilderman Witty Crosby Hanna & Associates as the composition of the partners changed once more. The firm gained its present name, Hilderman Thomas Frank Cram, in 1997.

Despite all of these changes, Hilderman’s approach was grounded in a fundamental sense that responsible design arises from a consideration of project and client goals, context and of overlapping biological, physical, social, cultural and economic attributes of land systems. Amongst the projects to which he brought these aspirations were designs for: the Winnipeg Regional Taxation Data Centre (66 Stapon Road, 1985), where functional ponds abut architecture, creating a unique and interactive exterior space; the Leo Mol Sculpture Garden (Assiniboine Park, 1994); the Forks Commemorative Plaza and Oodena Celebration Circle (1993-1995). The Oodena Celebration Circle features a deep bowl gathering space accented with sculptural stone elements designed to evoke the site’s long history, natural forces, celestial patterns and mythologies. These projects and others have earned Hilderman such awards and distinctions as the Premier's Award for Design Excellence in Landscape Architecture and multiple Canadian Society of Landscape Architects notices of National Honour and Regional Merit. In 1997 Hilderman was also awarded for the design of the National Archives of Canada grounds, which are composed of a naturalized landscape including wetland, woodland, and meadow environments.

Beyond his practice, Hilderman had an impact in Winnipeg and elsewhere through his extensive paid and volunteer work on boards and committees, including work with: Centre Venture; the Historic Winnipeg Advisory Committee; the National Capital Commission Advisory Committee on Design; the City of Winnipeg Centre Plan Committee; The Forks Renewal Corporation Design Review Committee; the City of Winnipeg Plan Winnipeg Review Urban Image Committee; Balmoral Hall School; Fort Whyte Centre for Environmental Education; the Faculty of Architecture, University of Manitoba, Academic Program Review Committee; and, the YMCA Camping Branch.

On November 17, 2010, Garry Hilderman participated in the Order of Canada Investiture Ceremony at Rideau Hall where he was recognized by the Governor General, The Right Honourable David Johnston, for “… his contributions to the creation, development and conservation of community parks, historical sites and environmental projects in Manitoba as a landscape architect and volunteer.” 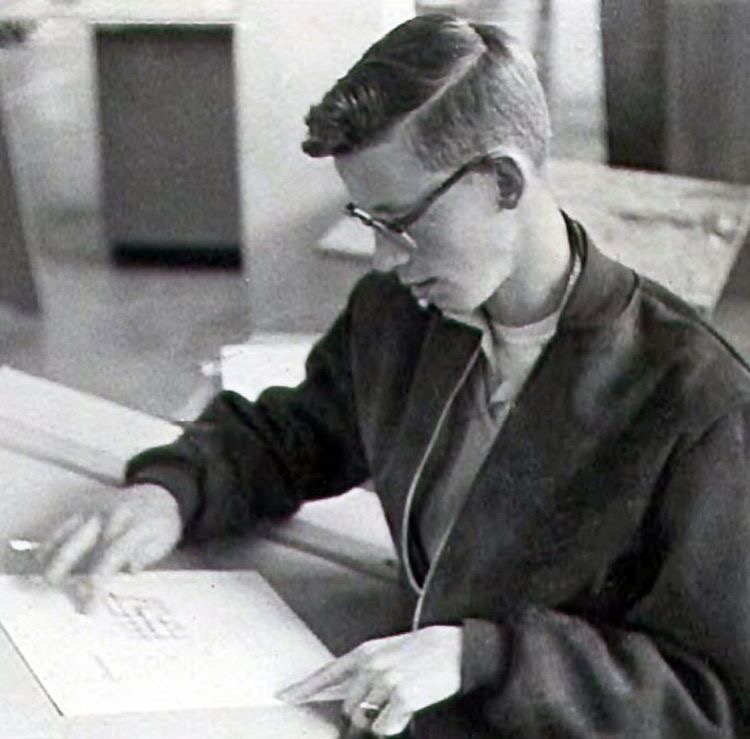