In 1958, Hack enrolled in the University of Manitoba's Bachelor of Architecture programme. Using a CMHC scholarship, he studied urbam issues in the eastern United States.

Hack graduated with a Bachelor of Architecture degree in 1964, and went on to complete two Maasters degrees with the University of Illinois, one in Architecture (1966) and the second in Planning (1967).

In 1964, Hack acted as a Project Assistant with the Halifax firm of Duffus Romans Single and Kundzins. From 1967-69 he was Project Planner and Head of Planning with Gruen Associates, New York City.

Gary Hack's teaching career began in the Department of Urban and Regional Planning at the University of Illinois in 1967.The following year he was a lecturer in City and Regional Planning at the Pratt Institute in NYC.At MIT, from 1971-75, Hack served as an assistant professor in the Departments of Architecture and Urban Studies and Planning, during which time he was namedDirector of the school's EnvironmentalDesign Programme. It was also during this time(1976) that he earned a Ph.D. in Urban Studies and Planning at MIT.

Hack returned to Canada in 1975 to work for the Canada Mortgage and Housing Corporation, an experience which later contributed to several published works on the relationship between politics and the design process. Hack served as general manager for development and demonstration projects of CMHC and the Ministry of State for Urban Affairs in Ottawa. In that capacity, he oversaw the planning of Harbourfront in Toronto, the Vieux Port in Montreal, the Vieux Port in Quebec City, Market Square in St John, NB, and other projects across Canada.

In 1978, Hack resumed teaching at MIT, eventually becoming the Head of Architecture and Urban Studies and Planning.In 1996, he was named the Dean of the Graduate School of Fine Arts at the University of Pennsylvania. 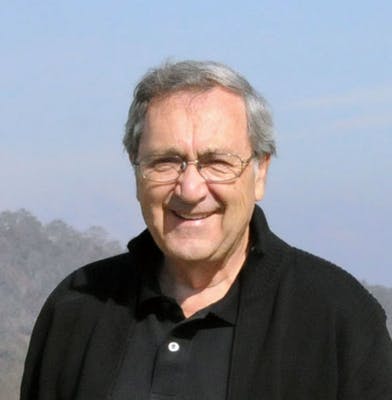