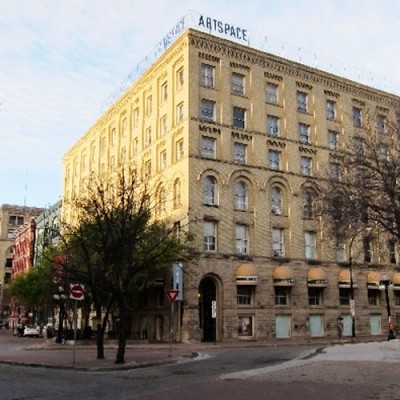 The tour is free but registration is requested.