Gerry Kendall was born on July 10, 1935. He attended the University of Manitoba and graduated in 1957 with a Bachelor’s of Science in Mechanical Engineering.

Kendall began working for Green Blankstein Russell (GBR) in the mid 1960s. In 1966, he was appointed as a Principal Engineer. Kendall also served as Director on the GBR Executive. During his career, Kendall had also been associated with Carrier Air Conditioning Company of Syracuse, New York; the Leo A. Daly Company, Omaha, Nebraska; and had been Manager of the Winnipeg office of Crowther MacKay and Associated Ltd. Kendall was a member of the Association of Professional Engineer of Manitoba and of Alberta. 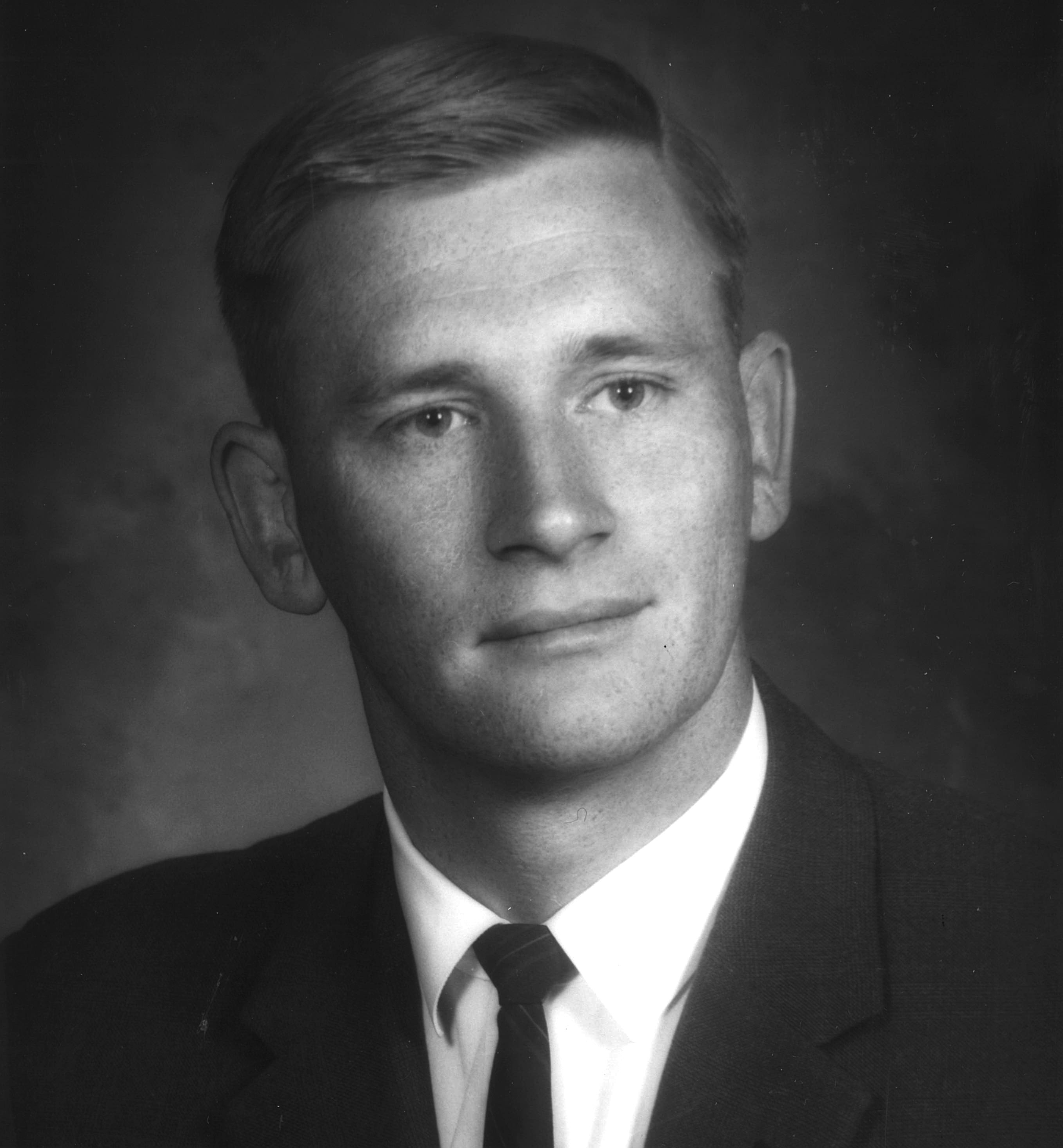