During the Second World War, the Sakiyamas were subjected to discriminatory policies that targeted people of Japanese ancestry in Canada. After having their property confiscated by the Canadian government, both Shig and Kishino's respective families were be forcibly relocated to work on farms around Morris and Letellier, Manitoba. The two met at this time, and would relocate to Winnipeg in 1947, where Shig spent a few years working different jobs. Shig and his brothers bought a logging truck, hauling logs from Red Lake, Ontario. In the late 1940s they went into carpentry, gaining experience, and working briefly for Brown's Construction Ltd. At the same time, the Sasaki Family moved back to British Columbia, buying back their boats, and resuming fishing.

Shig started his own firm, O.K. Builders Ltd., in the late 1940s. It was a family business, employing Shig's three brothers, a brother in law, and a sister. In the early 1950s, his brothers moved to Thunder Bay, Ontario, and started a firm that built custom homes, condominiums, and apartments, under the name Sakiyama Construction. Shig remained in Winnipeg and expanded OK Builders hiring several carpenters from Winnipeg's Japanese and German communities.

In the early 1950s, Shig mainly built homes on speculation. Shortly after, he began building custom homes, which were featured in Niakwa Park, Windsor Park, Westwood, St. Vital, and East Kildonan. During this time, the Sakiyamas moved often, first living in a home on St. Anne's Road until the flood of 1950. Subsequent family homes were built by Shig, including the homes on Portland Avenue, Melbourne Avenue, and 23 Mohawk Bay.

During the late 1960s, Grant worked his summers on Dad’s construction sites. However, Shig, like many Japanese-Canadians who had endured the hardships of the 1940s, persuaded Grant to pursue post-secondary studies and avoid a life of manual labour. Grant completed a Bachelor of Science in microbiology at the University of Manitoba in 1972, working in his field briefly before pursuing an Industrial Education teaching certificate from Red River College. From there, he would teach drafting, design, graphics and photography, at Glenlawn Collegiate until 1986. Sometime in the late 1960’s or early 1970s, the company changed its name from O.K. Builders Ltd to S. Sakiyama Construction. Throughout this period, the focus of the business changed as well, moving into residential and commercial renovations. Some projects during this time included renovations to the former Canadian Mortgage and Housing Corporation building at 870 Portage Avenue. Despite having a separate career, Grant continued to work alongside his father, and in the mid-1980s, he quit teaching to take over S. Sakiyama Construction.

In 1989, the name of the company was changed to Sakiyama Construction Ltd., with Grant as Vice President until Shig’s passing in 1992. Grant then became President, a position he holds to this day. The company would take on larger projects, including the renovation of several different Independent Grocers Alliance (IGA) locations. This work coincided with renovation of several homes. In order to manage this full schedule, the IGAs were renovated at night, while the homes were renovated during the day. The company moved towards more high-end home renovations, and resumed building custom homes in the early 2000s.

Grant Sakiyama continues to run the company, emphasizing quality and innovative design. This reputation produced many returning clients, some working with the Sakiyamas on multiple projects over the course of more than four decades. Of course, this quality was only made possible by the company's skilled workforce, many of whom stayed with the company for quite some time (one as long as thirty-three years). The company, under both Shig and Grant, also proved to be highly adaptive, offering different services in order to adapt to changing markets.

As of 2020, Sakiyama Construction Ltd. is still renovating and building custom homes, making it the sole surviving, as well as the longest running, construction company founded by Japanese Canadians in Winnipeg. 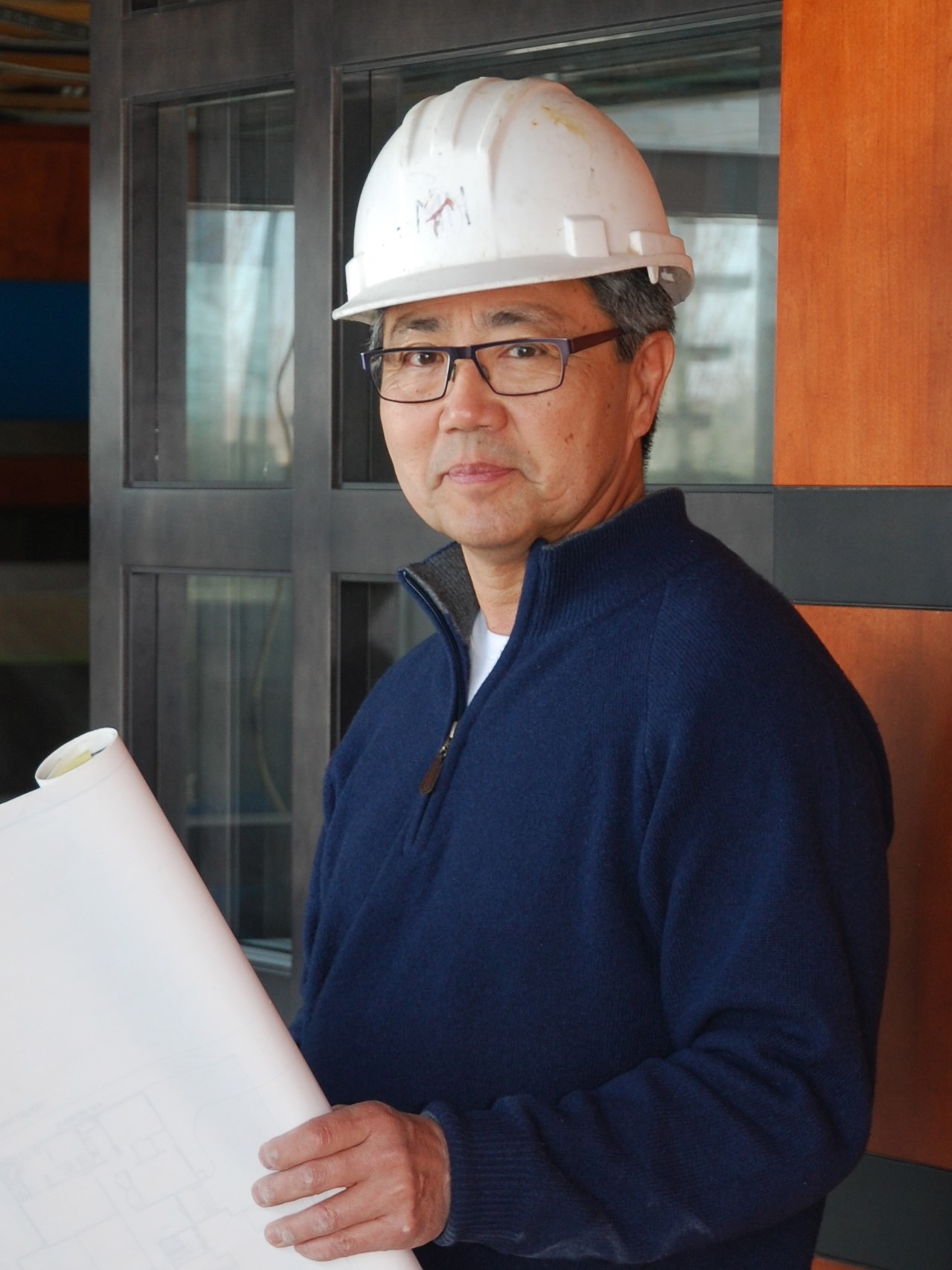 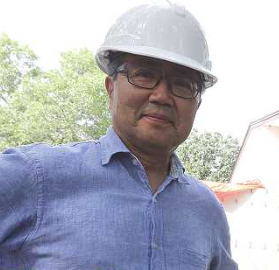