Harlyn Elwood Thompson graduated with a Bachelor of Architecture from North Dakota State University in 1956. He then studied at the University of Illinois (Champaign-Urbana) receiving a masters of Architecture in 1960. After graduation, he went to England and worked for Chamberlin, Powell & Bon Architects, the architects for the Barbican. He was a ‘Block’ Architect responsible for large scale 'flat' housing.

Returning to the USA, he worked for a year with Vincent G. Kling & Associates, Philadelphia, Pennsylvania, on the Norfolk Civic Center, Norfork, Virginia. From 1962-64, he worked with Louis I. Kahn, in Philadelphia. Projects underway included the Salk Institute in LaJolla, California. Thompson was Project Architect on the Bryn Mawr College Dormitory, Pennsylvania.

In 1973, he entered the world of academia, as a Professor at the New Jersey School of Architecture, New Jersey Institute of Technology. He was also appointed as the new school's first dean. He was accredited by the National Architectural Accrediting Board (NAAB) in 1978.

In 1980, Harlyn Thompson came to the University of Manitoba and joined the Faculty of Architecture as a professor and then as Dean, as well as working in private practice. He continued with the University in teaching and management roles until 1996.

From 1997-2007, Thompson was Senior Scholar in the Faculty of Architecture, University of Manitoba.

Harlyn Thompson continued to contribute to Winnipeg’s architectural community through support of the annual Harlyn Thompson lecture series at the University of Manitoba and participation as a member of the Faculty of Architecture Partners Programme. 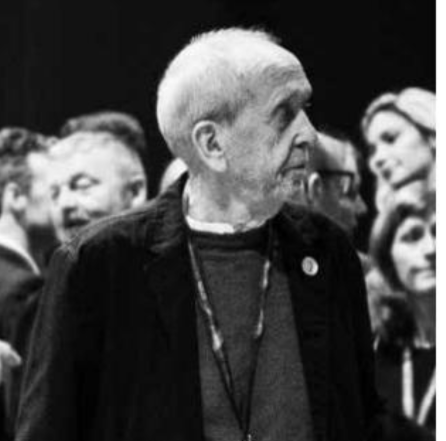 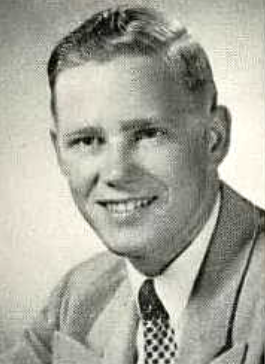