Hartley was born in 1934 in Wawanesa, Manitoba. His family later moved to Winnipeg where he received his early education. He studied first engineering, then architecture at the University of Manitoba and graduated in 1960 with a Bachelor of Architecture. Following graduation, his first employment was with Smith Carter Searle. In 1961 he married Margaret-Rose King (BID 1960) and they moved to London, England, where he worked at a small architectural firm in central London.

He and Margaret toured widely in Europe before returning to Winnipeg. He worked for Blankstein Coop Gilmor Hanna before settling at the Provincial Architects office in the MB Dept of Gov’t Services where he became the Contract Architect. He was an active member of the Manitoba Architects Association. Hartley became the representative of the architectural profession on the Canadian Construction Documents Committee (CCDC). He was honoured to become a Fellow of the RAIC.

Hartley died in January 2022. He is survived by his wife and two sons and their families. 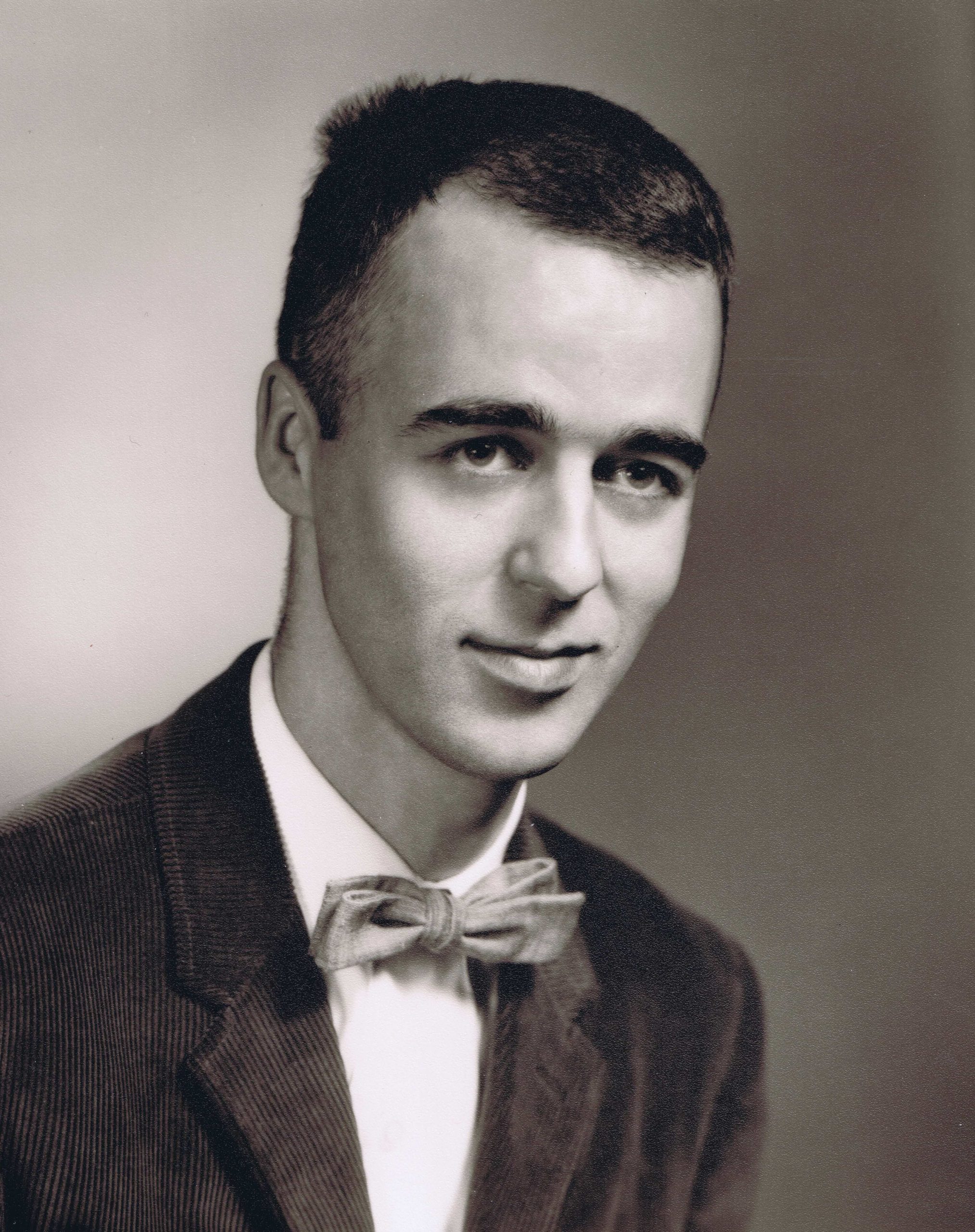