Hisao (Henry) Kuwada was born October 19, 1908, in Fukuyama City, Hiroshima Prefecture, Japan. When Henry was eighteen years old, he was permitted to leave home to work on a farm in British Columbia. During the Second World War, the Kuwadas would be subjected to Canada's War Measures Act. This law treated Canadians of Japanese ancestry as enemy aliens, creating the impetus for the forced relocation of Japanese Canadians from the west coast, as well as the seizure of their businesses, homes, and property. Assets misappropriated from Japanese Canadians were auctioned off below market value to help finance their former owner's internment. The Kuwadas were sent to Tashme Internment Camp, near Hope, British Columbia. During this time, Henry and his wife, Toki, had two children. Because of the carpentry skills he had gained as a farmer, Henry was also assigned various carpentry jobs, including making cedar chests and coffins. This experience was shared by many interned Japanese Canadians who also developed building and design skills working in the coercive and exploitative conditions of the camps. Henry's family was amongst the last to leave Tashme, as his skills were required there for sometime after the war. Following the war, interned families were sent to different communities across Canada in piecemeal fashion, but because of their late departure from Tashme, Henry's family was sent to Winnipeg, while his extended family was sent to Toronto. Henry was reluctant to stay in Canada, and considered moving back to Japan. However, with his family in Japan struggling to rebuild after the war, he was persuaded to stay in Canada, and moved to the Winnipeg neighbourhood of Old Kildonan.

The discrimination of the war years persisted afterwards, and like many Japanese families, the Kuwadas had difficulty finding landlords willing to rent to them. However, Henry found friends in Winnipeg. An empathy existed between members of Winnipeg's Japanese, Jewish, and German-speaking communities, all of whom had faced different forms of discrimination during the war that persisted afterwards. It was amongst these groups that Henry was able to forge important relationships. One of his greatest advocates was Stan Brown of Stan Brown Builders, who employed Henry as a carpenter, and respected his craftsmanship. Another was Alister McDiarmid of McDiarmid Lumber, who encouraged Henry to go into business for himself.

Henry's business, Henry's Construction Co., opened an office in Winnipeg's North End in the late 1940's. The company name was changed to Kuwada Construction Co. Ltd. in 1950 at the new address, 319 Linden Avenue. Henry opened his business at 319 Linden Avenue in 1950, as Kuwada Construction Co. Ltd. Henry would develop business relationships with many of Winnipeg's notable architects, including Dean of the University of Manitoba Faculty of Architecture, Roy Sellors, and Izzy Coop of Blankstein Coop Gillmor Hannah, whose South Drive home was built by Kuwada Construction. Coincidentally, the home would later be owned by another prominent member of Winnipeg's Japanese community, architect Jim Yamashita of IKOY. The Kuwada's also hosted Masahiro Murata, an architecture student from the University of California, Berkeley, who designed the residence built by Kuwada at 3140 Assiniboine Avenue. The firm developed a reputation for craftsmanship, thanks in part to Henry's skill, as well as his small but highly skilled crew. Amongst the crew was another notable Winnipeg builder, Koji Sato, a family friend who grew up close to Henry’s family in Fukuyama, Japan.

In 1972, Henry helped Mickey Kojima build his all electric house at 14 Cambrian Crescent. Kojima was the go-to electrician for many of Winnipeg's Japanese Canadian architects and builders. The blueprints for the home was ordered by Kojima out of a catalogue for $20 USD, but Henry Takatsu would design a basement, a feature absent in the original design. Henry Takatsu was a draftsperson for Pratt Lindgren Snider Tomcej and Associates, and would do private work for different design-related projects. The home also had a sweeping cedar shingle roof, reminiscent of traditional Japanese houses. This unique house was built by Kuwada Construction Co. Ltd.

In the 1970s, Kuwada Construction Co. Ltd. struggled with changing practices in the architectural world. The business had relied on recommendations from reputable individuals who could attest to Kuwada's craftsmanship, but a shift towards contractors competing for the lowest bid put Henry at a disadvantage. Ultimately, the business would close in 1974.

Henry continued to be involved in his community, assisting in the initial construction of the Buddhist Temple, and promoting all things Japanese in Winnipeg. He helped sponsor the Japanese Olympic hockey team to come to Canada and tour. For his outstanding community service, including promoting positive relations between Canada and Japan, he was awarded the Order of the Rising Sun 6th Order by the Emperor of Japan in 1986. He also served as President of the Manitoba Buddhist Church, and Honorary President of the Manitoba Judo Association. Henry would pass away June 20th, 1989. 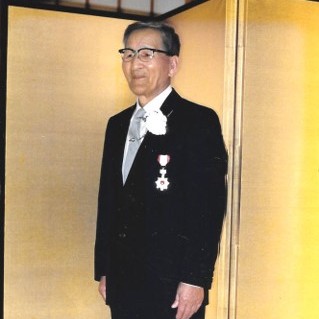 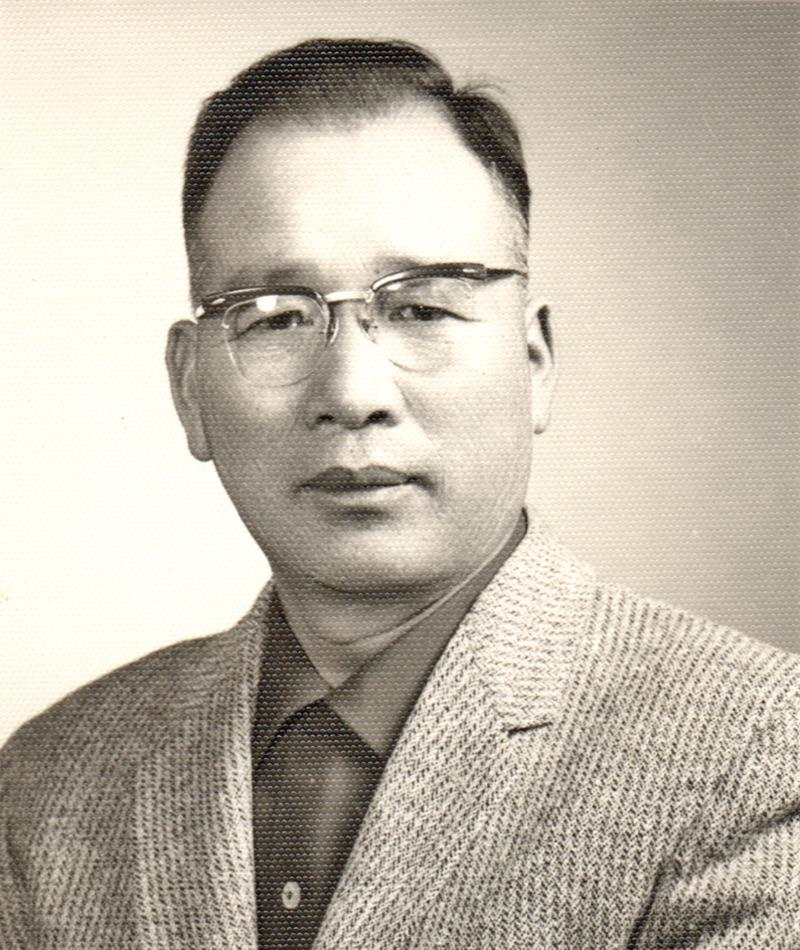