Henry "Hank" Takatsu was born in Haney British Columbia (now Maple Ridge) in 1927. He was the second last of seven siblings, born to strawberry and vegetable farmers from Narita, Chiba Prefecture, Japan.

During the Second World War, the Canadian government enforced a number of policies that discriminated against Canadians of Japanese descent. These laws allowed for the forced relocation of Japanese-Canadians from the west coast to the interior, and the confiscation of all property and businesses. All misappropriated assets were auctioned off to help finance the construction of internment camps for Japanese-Canadians. During this time, the Takatsus chose to relocate to La Rochelle, Manitoba, opting to live and work on a sugar beet farm rather than move to an internment camp. They moved on April 13, 1942, when Henry was 14 years old. Because of his relocation, Henry's dreams of going to art school would have to be put on hold. Henry's friend, Bob Cameron, rode his bike alongside the train as it departed from Haney. They wouldn't see each other again until the 1980s. Their accommodations in Manitoba were basic, and not ideal for the climate. However, the Franco-Manitoban community was relatively friendly, and the Royal Canadian Mounted Police guards, although a symbol of repression, weren't particularly stern.

The Takatsus were befriended by the Roy and Catellier families, resettling in Winnipeg in 1947. At this time, Henry worked in Vermillion Bay, Ontario as a part time kitchen helper for a logging company. During the mid-1950s, Henry moved to the area of East Elmwood, along with many other Japanese Canadian families. He also took care of his parents.

In the 1950's, he worked for H. Sigurdson and Son's Plasterers, later forming Takatsu and Martin Plasterers with Henry Martin. In 1952-1953, he attended St. John's Technical High School night school, completing an architectural drafting course. Although not fulfilling his original dream of going to art school, his work in plastering and education as a draftsman allowed Henry to make use of his already developed art skills while supporting his family.

He was hired as an architectural technologist in 1957 by Pratt Lindgren Snider Tomcej and Associates (at the time, Pratt & Lindgren). He would also moonlight, designing, renovating, and drafting projects for Robert Leslie, Fuji Builders, and Ed Boldt. His designs were clean and modernist, borrowing from other buildings in the city. Henry's most unique project was the polyvinyl chloride (PVC) crates for Pic-a-Pop drinks, which he designed. Henry's other work with PVC include designing window frames for Duraco Doors and Windows, where he was amongst the first, if not the first, to experiment with plastic frames in Winnipeg. He was also the owner of Coral Glade aquarium supplies in East Elmwood in the 1970s, and did some woodwork, including tables and a garage.

In 1972, Henry helped Mickey Kojima design his house at 14 Cambrian Crescent. Kojima was the go-to electrician for many of Winnipeg's Japanese Canadian architects and builders. The blueprints for the home was ordered by Kojima out of a catalogue for $20 USD, but Henry designed the basement, a feature absent in the original design. The home had a sweeping cedar shingle roof, reminiscent of traditional Japanese houses. Henry Kuwada, of Kuwada Construction Co. Ltd., would build the house.

Henry Takatsu is the father of Ryan Takatsu, a Winnipeg graphic designer, artist, and cultural equality advocate. His sister, Alena Elizabeth "Lee" (Takatsu) Matsuo, would marry Fred Matsuo, a project manager for Smith Carter in Winnipeg. Sandra and Rod, the children of Henry's other sister, Rosa (Takatsu) Sasaki, both completed studies at the University to Manitoba in interior design and environmental studies, respectively. 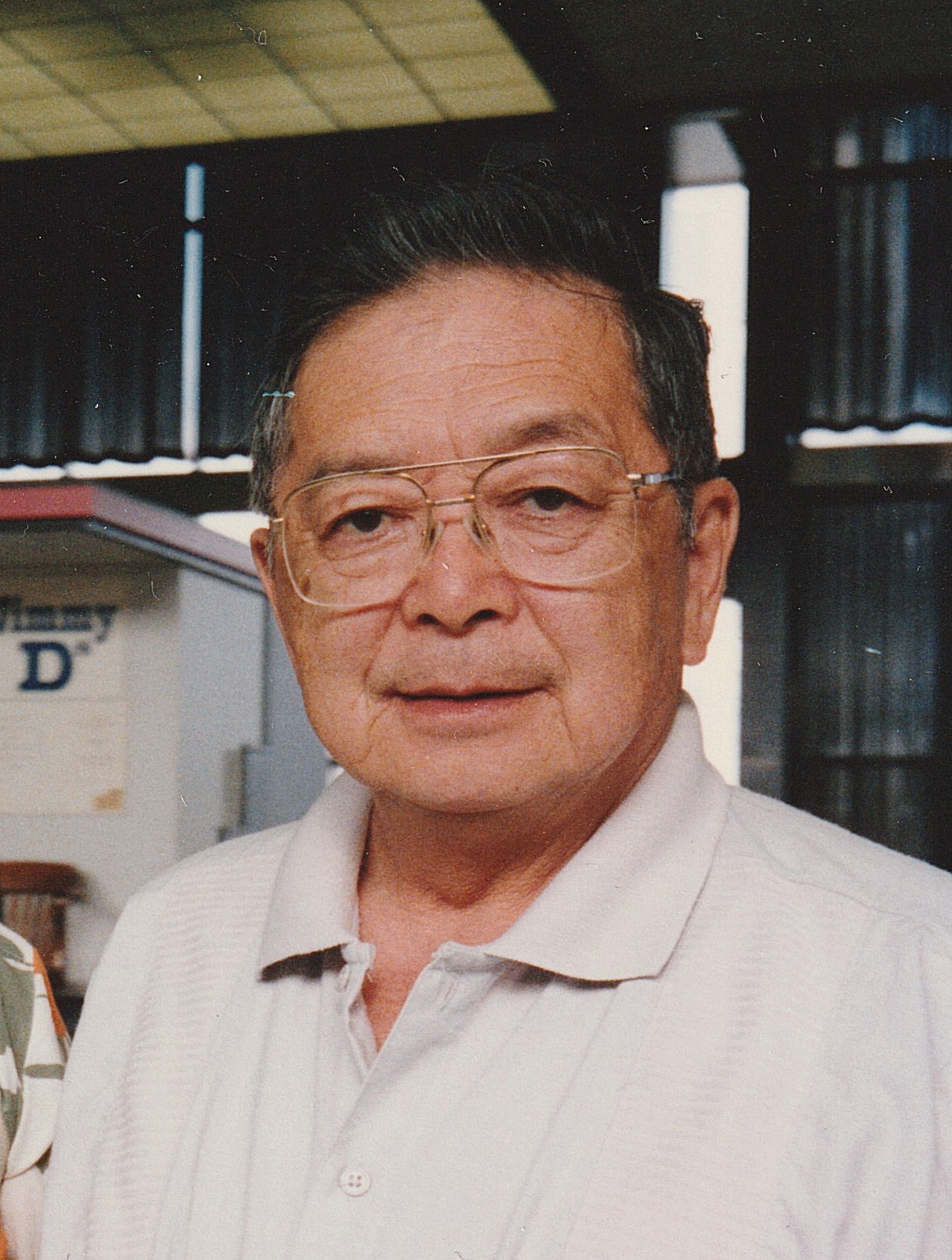 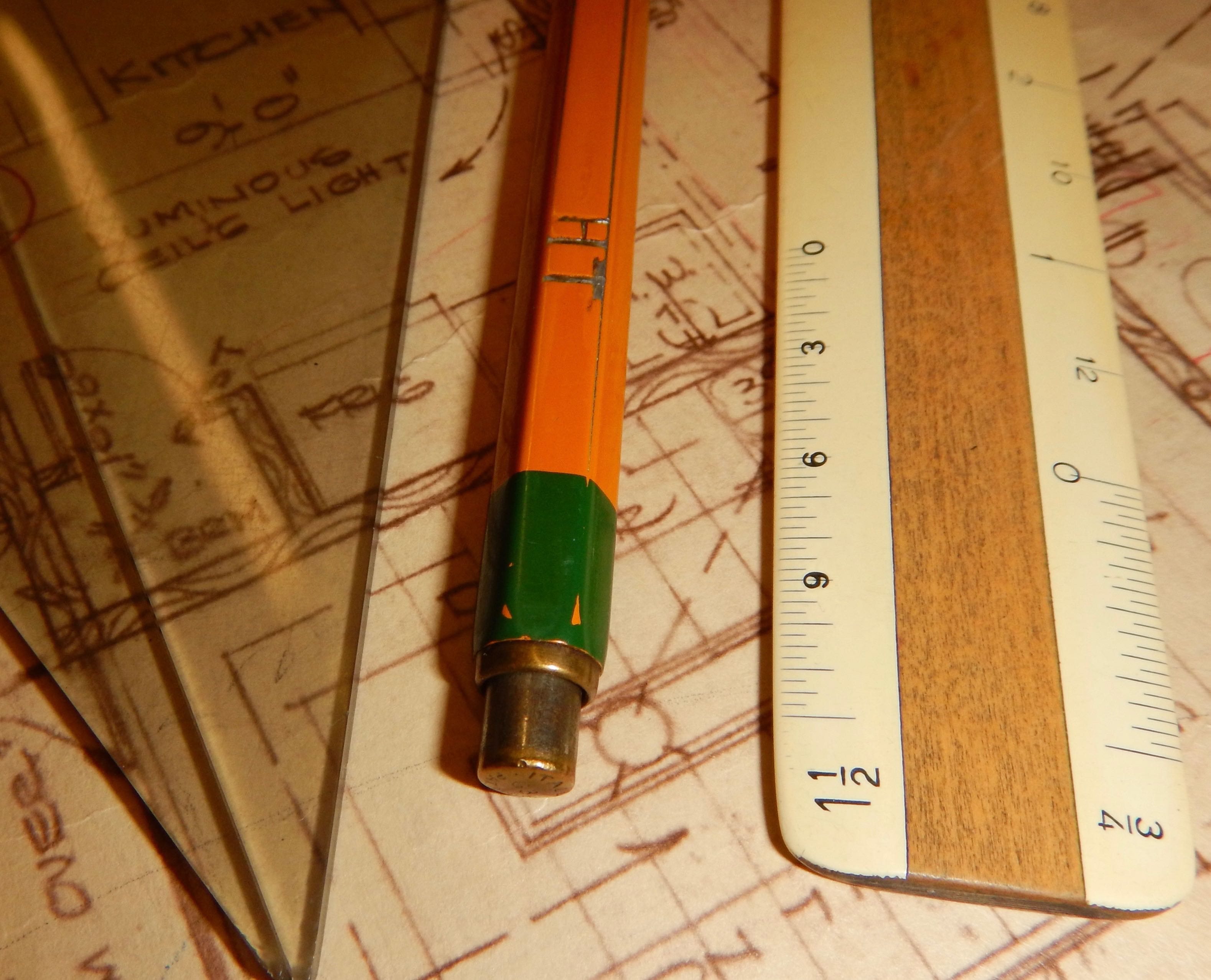 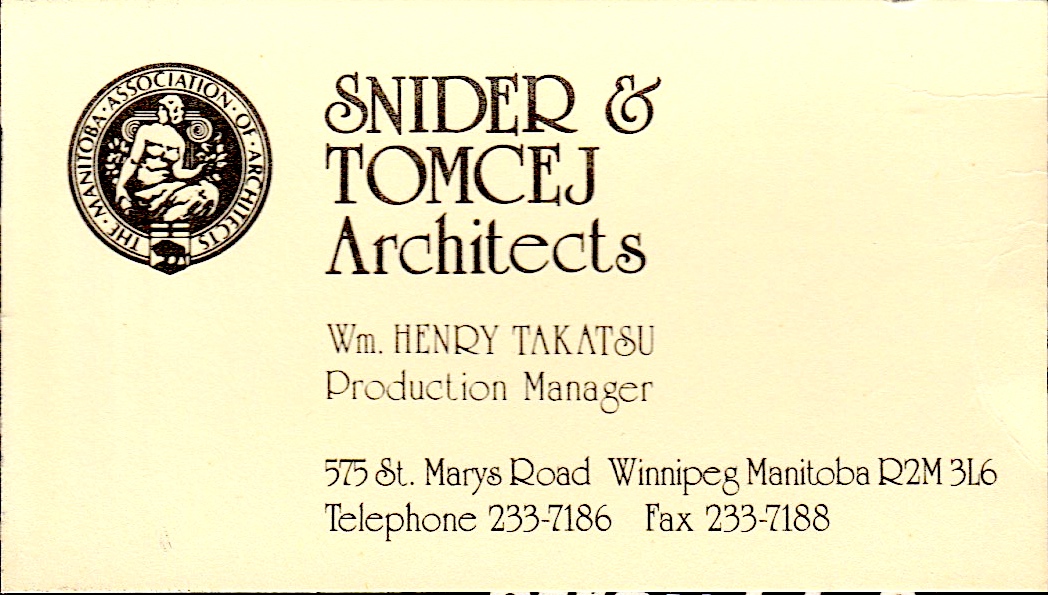 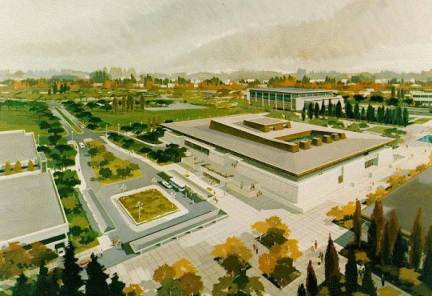 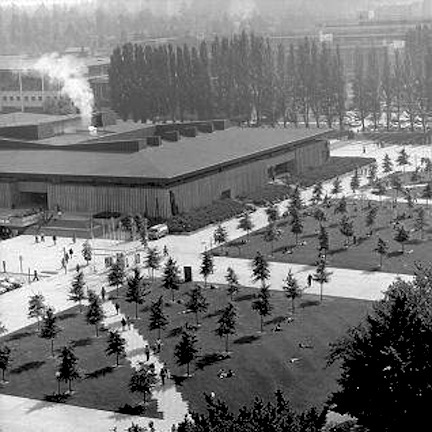 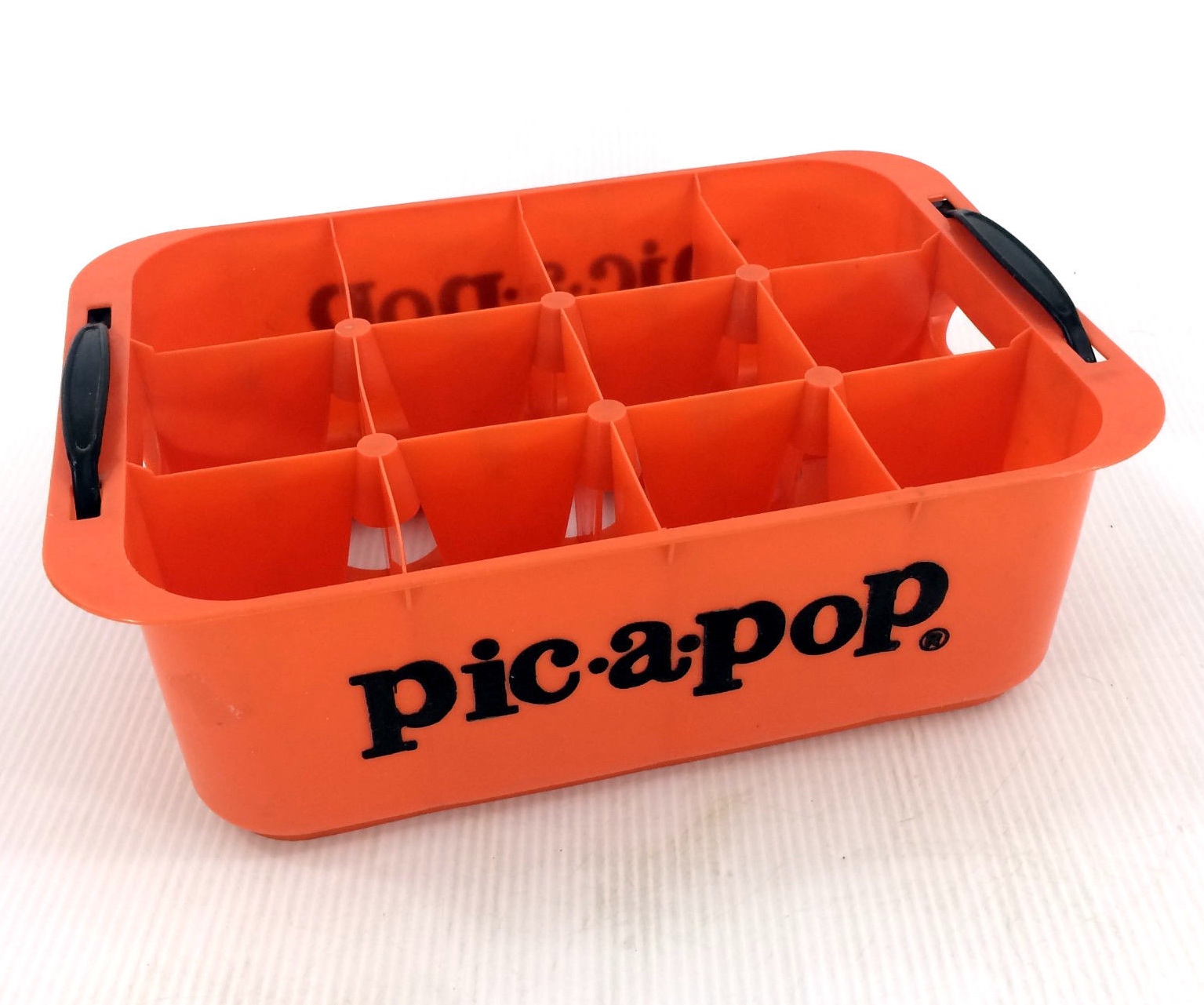