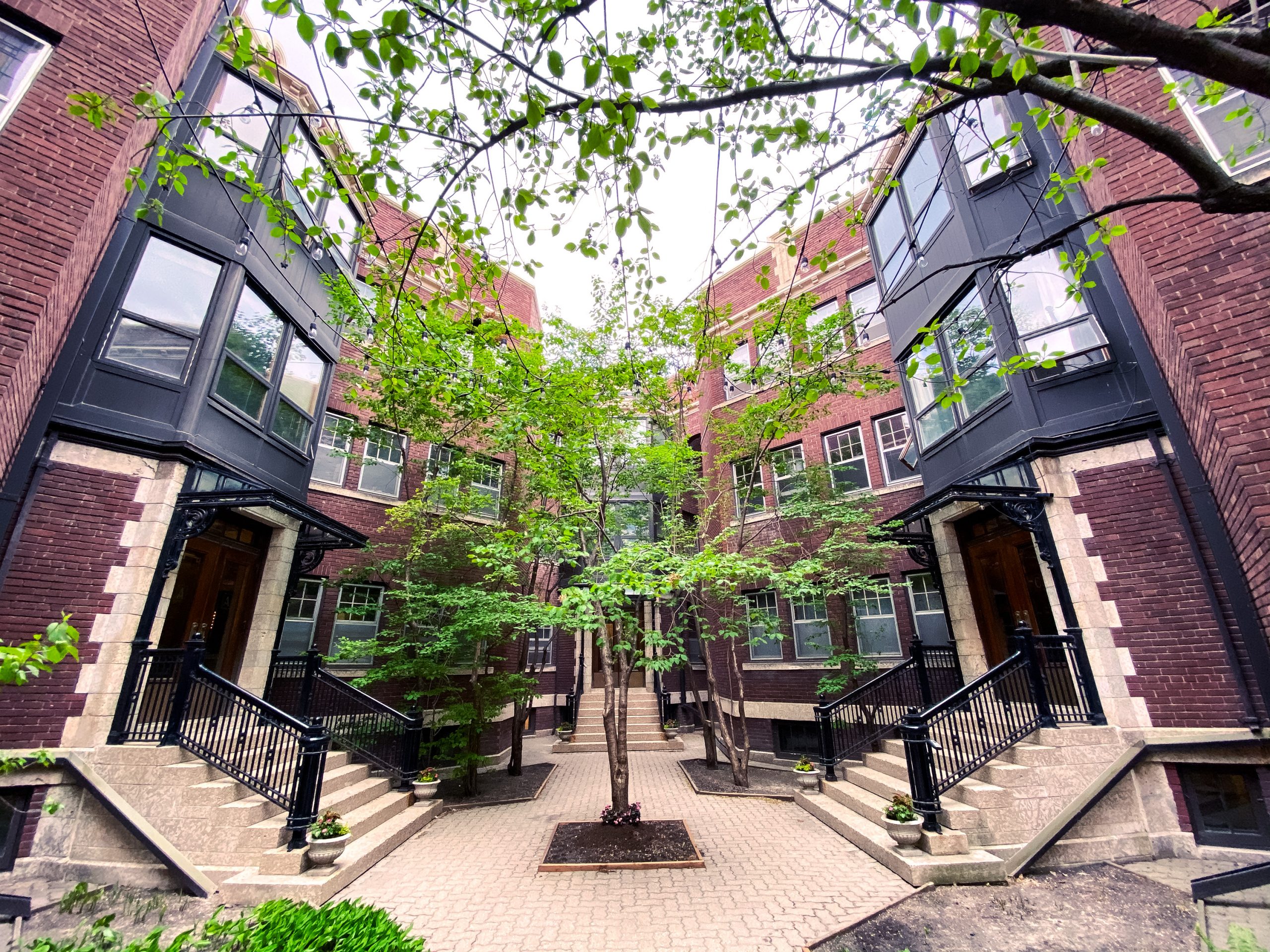 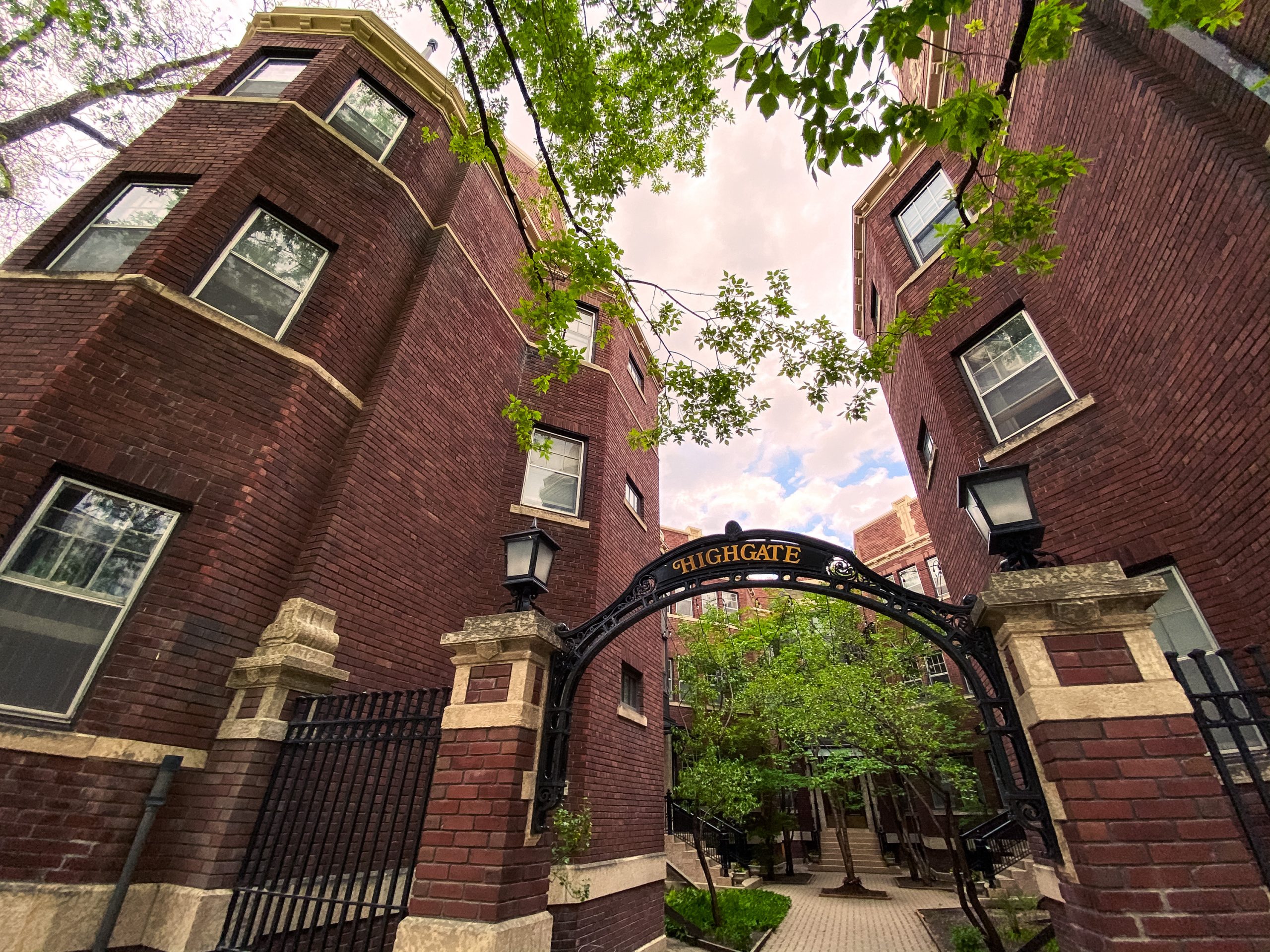 This three-storey brick and stone apartment block was erected between 1912 and 1913 to a design by architect Charles Saunders Bridgman. It was one of three apartment blocks built in this part of the city by the Belgo-Canadian Real Estate Company. Featuring red tapestry brick supported on a Tyndall stone foundation, it was constructed by Claydon Brothers at a cost of $142,000. Known initially as the DeBary Apartments, it was later renamed Highgate Apartments. The building was converted to condominium ownership in 1978.

The Highgate’s architect also designed three other buildings on this tour: St. Luke’s Anglican Church, the Osborne-River (Courtyard) Building and the Blackstone Apartments.

The Highgate is an excellent example of a large apartment block designed in the Queen Anne Revival style. The style borrowed heavily from English architecture of the 15th century, blending classical and medieval motifs into a picturesque form.The Roslyn Court Apartments at 40 Osborne Street, also on this tour, is another Queen Anne style building.

The Highgate’s design employs a complex series of recessed light wells, bay windows, balconies and main entrances located within a spacious interior court. Ornamental gable ends along the north and west elevations, culminate in a pair of conical towers flanking the courtyard entrance. The Highgate’s 30 apartment suites originally included screened porches, which were converted in 1987 into glazed sunrooms with metal cladding and aluminum windows.

The apartment block is divided into 3 sections, each with its own entrance within a large inner courtyard. A brick, stone and wrought-iron gate with the name “Highgate” in gold lettering marks the entrance to the courtyard.