Hugh MacDiarmid joined the Royal Canadian Corps of Signals and was accepted into the army in 1940.He rose to the rank of Lieutenant-Colonel before completing his service and returning to Winnipeg. 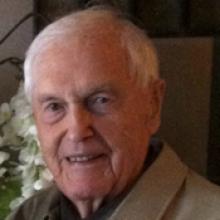