Jack Dunning Annett was born on October 1, 1925 in Salt Lake City. Annett grew up in Consort, Alberta and then moved to Winnipeg, Manitoba to study architecture at the University of Manitoba. After graduating with a Bachelor of Architecture in 1949, Annett worked briefly in New York.

In 1958 Annett entered the international competition for the design of Toronto’s City Hall and Square. Annett was one of 500 entrants from 42 countries and it was the Finnish architect Viljo Revell who won the competition. Annett also sat on GBR’s team in the Winnipeg City Hall Competition, which the firm ultimately won.

In 1959, Annett was living and working in Edmonton, Alberta. He became one of two resident partners in charge of GBR’s Edmonton Office alongside Don Bittorf. Only four years later, Annett moved to Los Angeles where he worked for several architectural firms. He returned to Alberta in 1990 where he remained during his retirement. 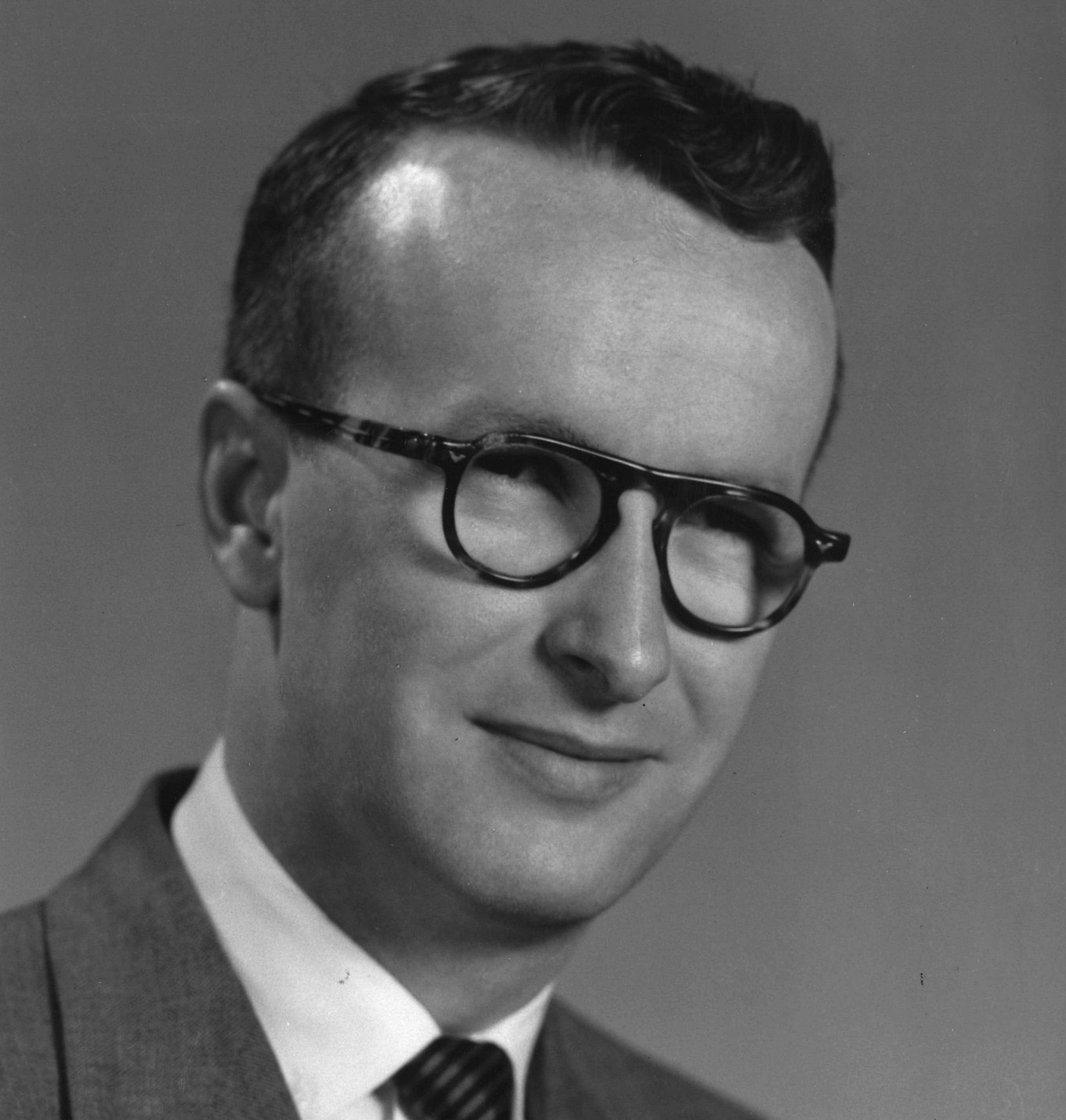 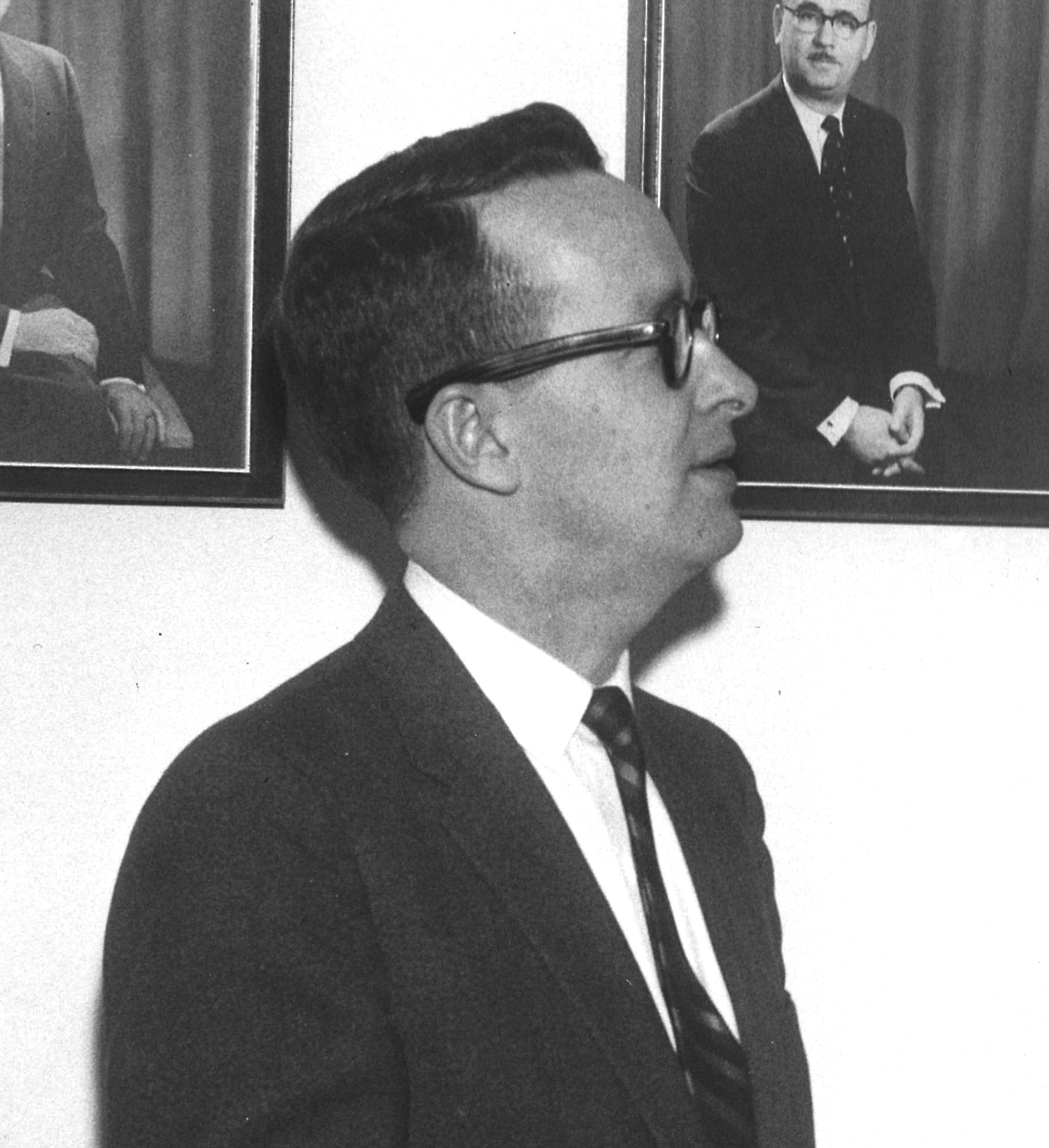