John "Jack" Koayashi was born in Montreal, Quebec, June 2nd, 1963. During the Second World War, Jack's family was subjected to Canada's anti-Japanese laws, which confiscated the property of families along the west coast, and forced them to relocate to the interior. Jack's mother was amongst those subjected to these laws. His father, was spared this fate, as he was already a logger in the interior of British Columbia. Following the war, Jack's family tried to move to Toronto. However, at this time, Canadians of Japanese ancestry were required to get approval from any municipality they moved to in Canada. They were denied residency in Toronto, and subsequently moved to Montreal instead.

Kobayashi + Zedda Architects Ltd. (KZA) was founded in 1993 by Kobayashi and partner Antonio Zedda, and is the largest architecture firm operating out of Canada’s north. The firm is much acclaimed, with notable projects like the Horwood's Mall in Whitehorse, Yukon.

KZA, by virtue of working in Canada’s sparsely populated northern territories, does not specialize, and designs a wide range of buildings and architectural features. Similarly, the firm also works as its own developer, property manager, and retailer. KZA works alongside its partner firm 360 Design Build (360 DB), providing urban planners, architects, general contractors, and carpenters. Lastly, KZA strives to provide design that is regionally appropriate, sustainable, all while integrating First Nations input.

Both Kobayashi and Zedda are well travelled, exploring the world for the nuances in design that make it functional. They point towards specific cases: Japanese bathrooms, where water from sinks are recycled in the adjacent toilets, and prefabricated designs that eschew the notion of ‘cheapness’. Both of these, no doubt, have meaningful applications to the often-inaccessible Canadian north.

The firm's approach to design can also be described as playful and community oriented. An example would be Baked, the cafe Kobayashi and Zedda own in downtown Whitehorse. At the same time, the cafe, along with Horwood's Mall, seek to make spaces friendly to pedestrians, and foster stronger a community. 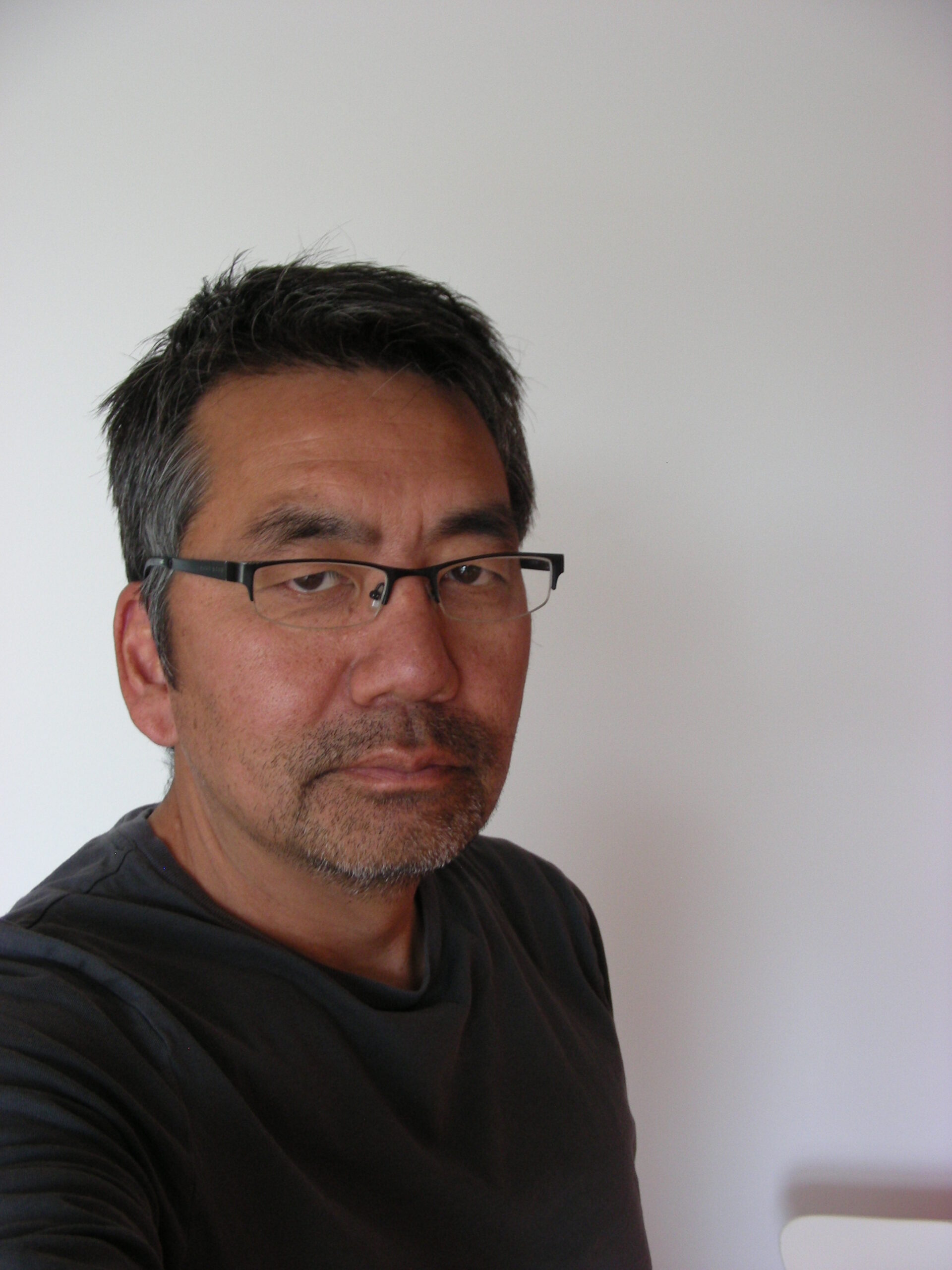 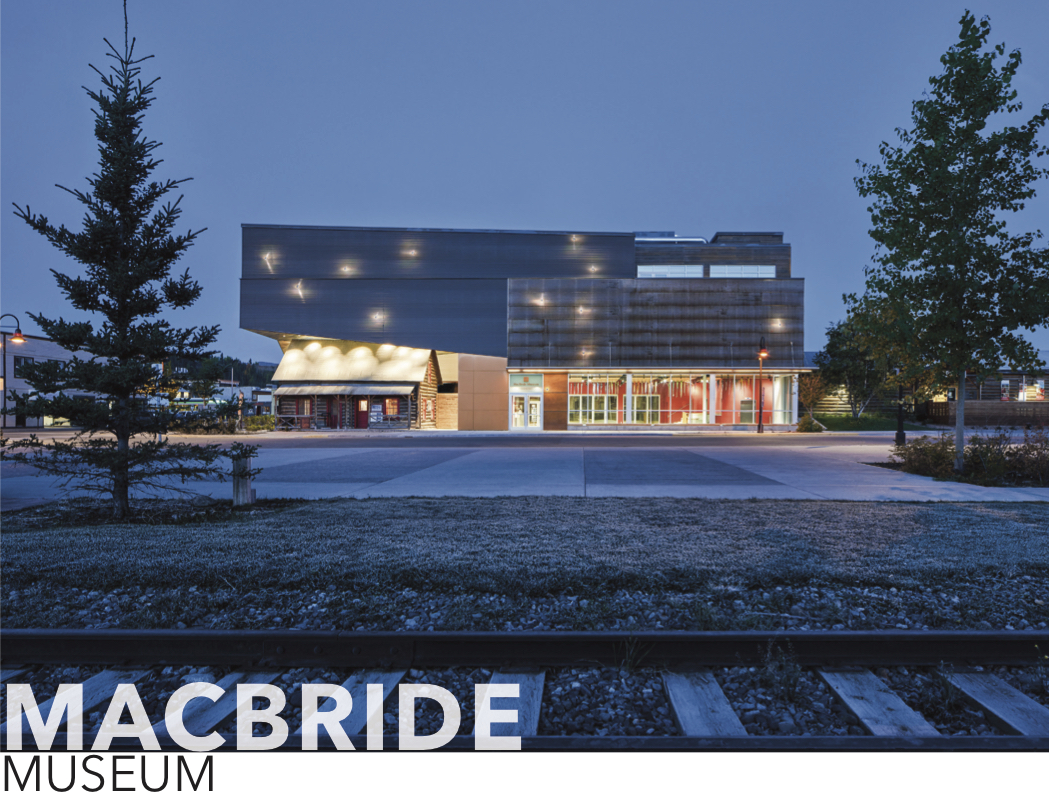 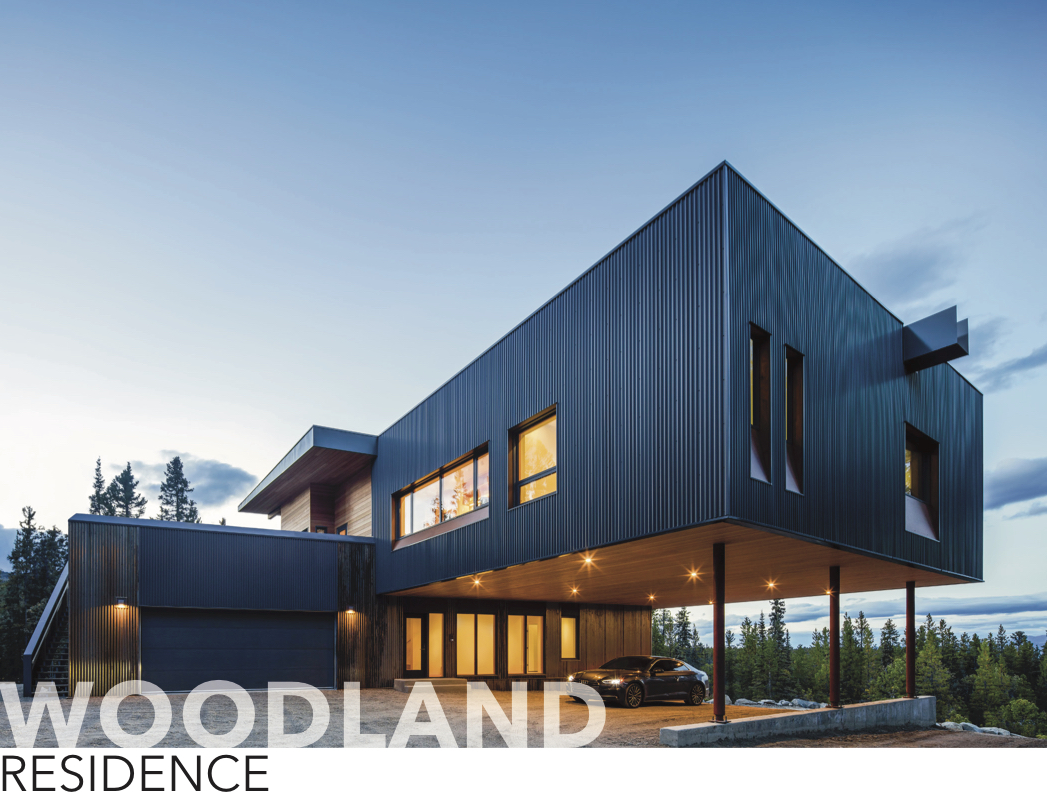 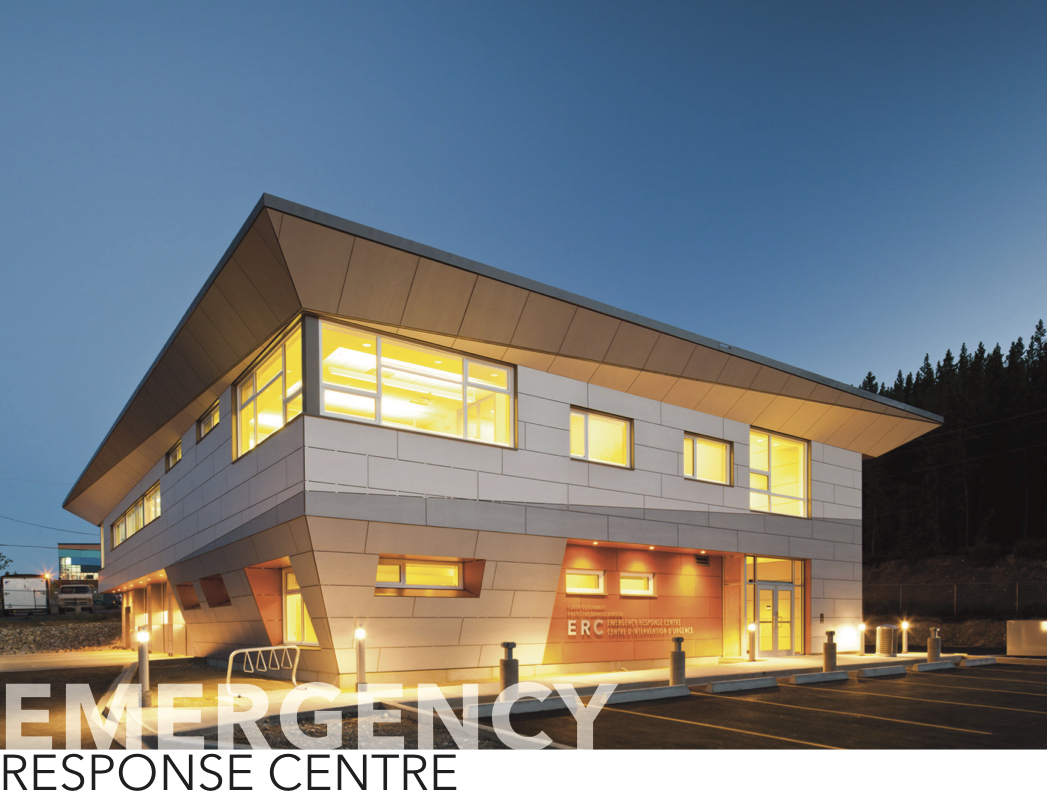 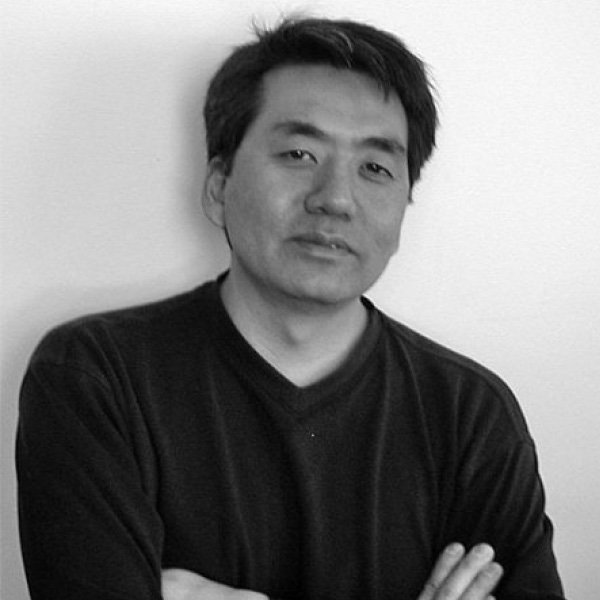