Jack Donner attended Isaac Newton High School. He was an air bomber with the Canadian Air Force. After three years overseas, during the World War II, he returned to Canada in 1946. He graduated from the University of Manitoba, Department of Architecture in 1950. Subsequent to earning his degree Donner gained employment with the prominent local architecture firm Green, Blankstein, Russell (GBR). Later he was a partner of Marshall and Harry Haid; together the three founded the the firm of Haid, Haid, Donner from 1973 to 1977. Donner later worked for the Manitoba Departments of Health, Corrections and Education, specialising in housing for the elderly. During this part of his career he also became interested in community health, authoring a paper on the subject of community health centres. 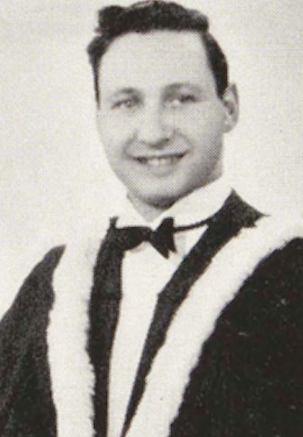