Born in Winnipeg on 1929, James Searle was a graduate of Daniel McIntyre High School. Upon graduation from the University of Manitoba in 1951 he joined the staff of the practicing firm headed by Ernest J. Smith and Dennis H Carter. In 1959, he became a partner. He served in an executive capacity and on boards and councils of the Manitoba Association of Architects, the Community Planning Association of Canada and the Royal Architectural Institute of Canada. 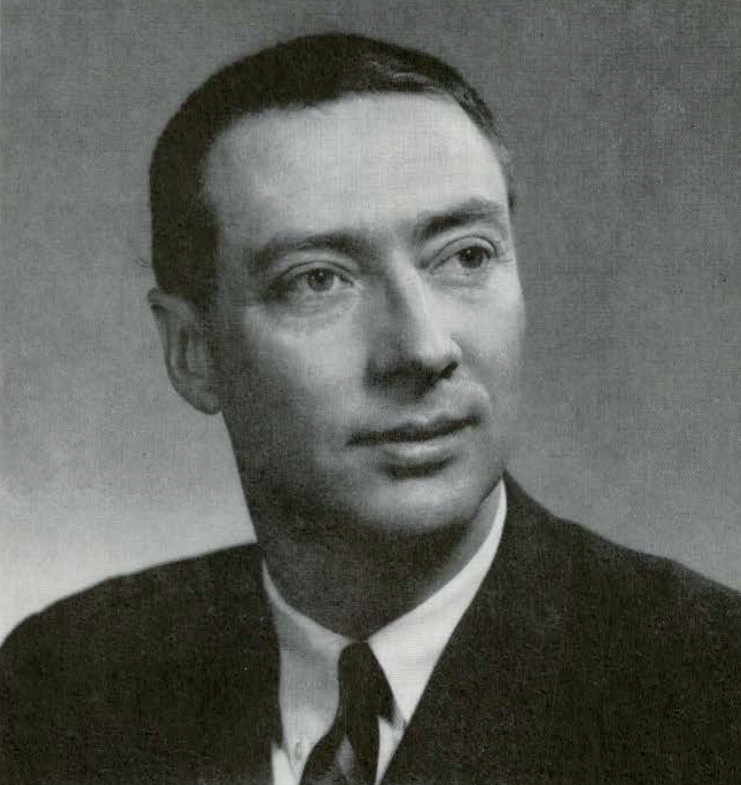 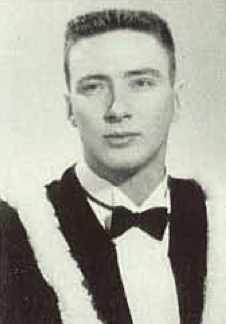