James Sugiyama moved to Regina, Saskatchewan, before or during the Second World War. He most likely grew up in Vancouver, British Columbia, as this was where his father's business was located. The Sugiyama's likely faced the same discrimination that many Japanese Canadians faced, including having their property (homes, cars, and businesses) seized by the Canadian government. Japanese-Canadians were also forcibly relocated away from the west coast, usually to internment camps in the interior, or to prairie farms to work as underpaid farm labour. How James avoided this fate is not entirely clear, although some Japanese-Canadians were permitted to attend school during the war if they had prior permission from the attending school.

James attended Regina College, joining the Nesei Club where he would befriend Kiyoshi Izumi. Both moved to Winnipeg to attend the University of Manitoba. Izumi would study architecture, while Sugiyama graduated with a complementary degree in engineering. The two, along with a third University of Manitoba graduate and friend, Gordon Ryan Arnott, founded the firm Izumi Arnott Sugiyama Architects Engineers and Town Planners. Sugiyama worked with the firm in Regina, before joining a firm of consulting engineers and assisting with his father's business in Vancouver.

James Sugiyama would play a special role in the development of the Regina Centre of the Arts (200 Lakeshore Drive, Regina, Saskatchewan). The building was developed from a study conducted by a delegation from Regina. The delegation consisted of an alderman, a businessman, a contractor, a building inspector, and James Sugiyama, a structural engineer. The delegation studied an auditorium in Duluth, Minnesota as a model. The study culminated in the development of the aforementioned auditorium in Regina, which commemorated Canada's centennial in 1967. The building was finally completed after three years. 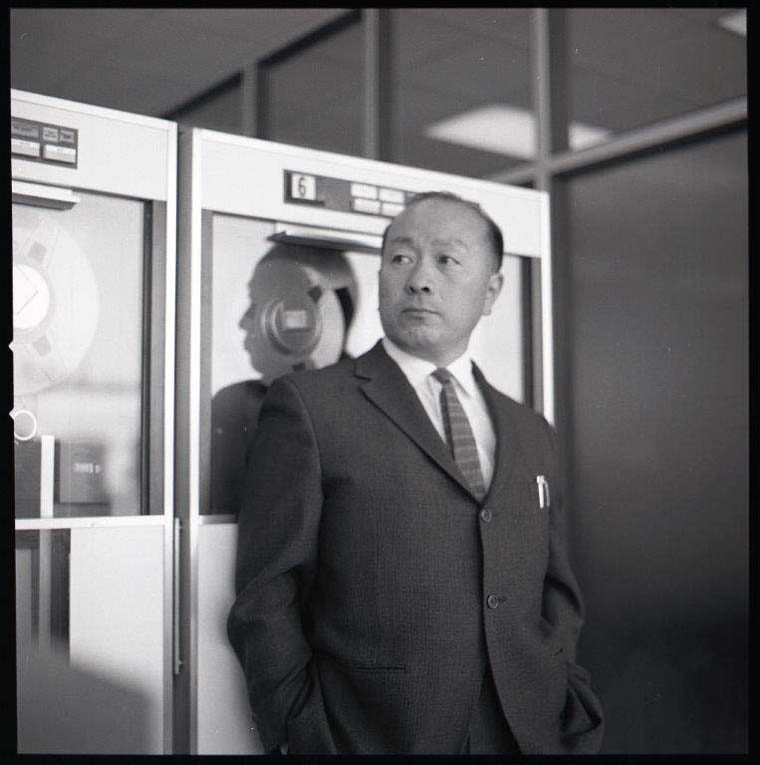