Jim Orzechowski was born on October 11, 1944 in Manitoba. He obtained his Bachelor of Architecture from North Dakota State University in 1970. Orzechowski returned to Manitoba that same year and in the summer of 1970 began working for the Winnipeg-based architectural firm Smith Carter. By 1973 he was elected to the associate group and became a partner in 1974. Orzechowski remained with the firm for his entire career.

Orzechowski was the key member who orchestrated Smith Carter’s emergence as the architects and engineers of choice in designing and building high level bio containment labs as a result of the firm’s successful undertaking of the construction of Winnipeg’s microbiology lab on Arlington. At the time of its construction, the Canadian Science Centre for Human and Animal Health (1015 Arlington) was the ‘gold standard’ for a whole new generation of labs. 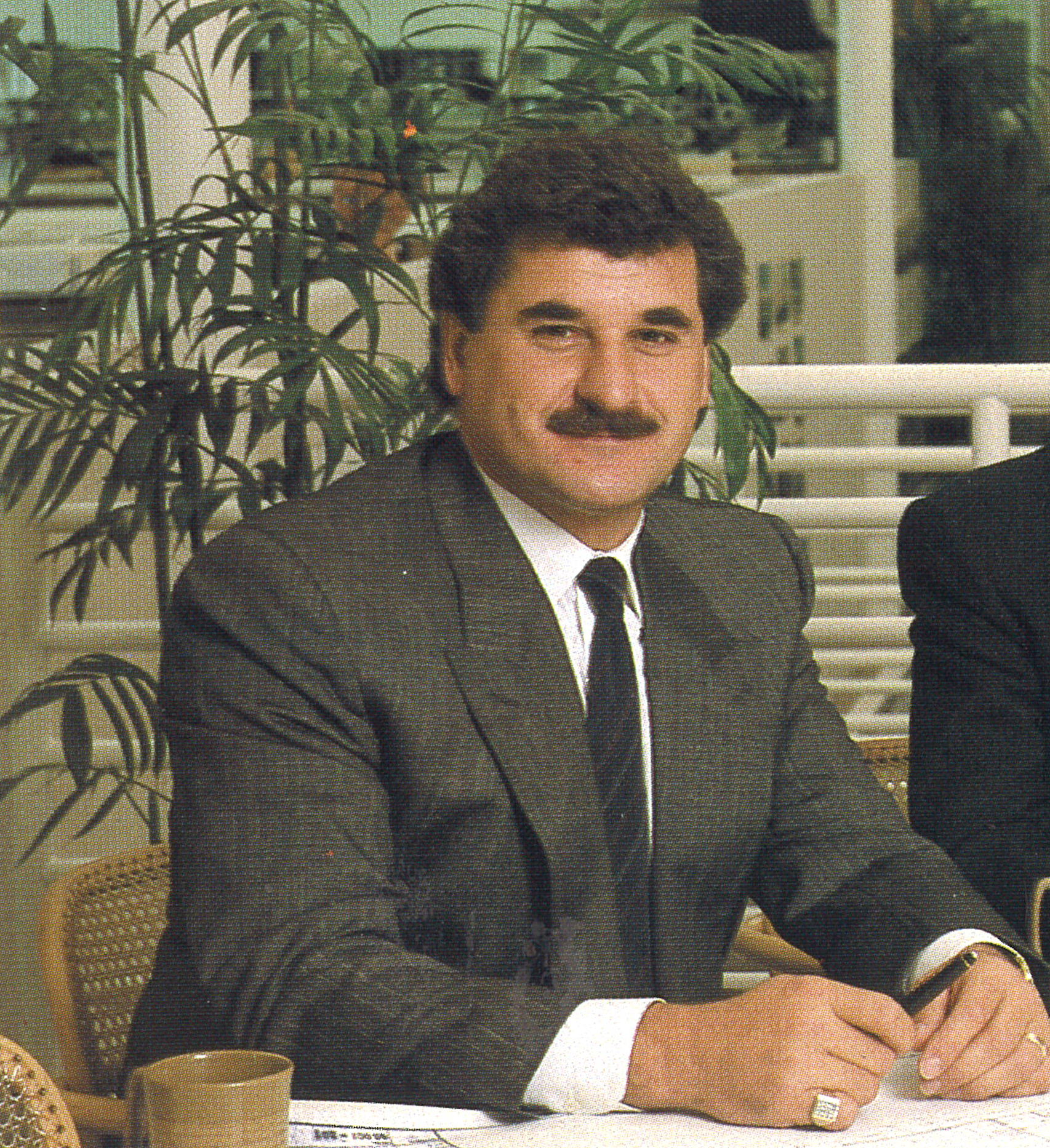