Joan Harland was born in Leeds, England on December 10, 1914, shortly after the start of the First World War. Her parents lived at 1120 Grosvenor Avenue in Winnipeg, adjacent to the present site of St. George’s Anglican Church, a building project with which Harland would later have close involvement. After attending nearby St. Mary’s Academy, Harland took her degree in Architecture at the University of Manitoba, having learned that the Architecture School at McGill University did not admit women. Harland graduated in 1938, earning the Gold Medal in her class.

After graduation, she interviewed for a position with an architecture firm in the city, only to be told that her training would make her a good secretary for an architecture practice; she instead found work with the famous Winnipeg office of Brigden’s catalogue and art company. Shortly after – in the academic year 1939-40 – the young designer started working in the School of Architecture as the first instructor in interior decorating classes at the university. She joined the only two other instructors, Dean Milton Osborne and Professor John A. Russell, lecturing on a variety of subjects and forming the basis of the first specialized program of its kind in Canada.

The Second World War brought great changes to the university and the School of Architecture in particular. The war had opened up more opportunities for women and enrolment climbed heavily. Harland needed a Masters degree in order to teach in, and run, the Interior Design department, so she attended Columbia University during the summers of 1945-47, ultimately obtaining a Masters of Fine Arts degree. Harland continued to build her department into a full Department of Interior Decorating by – in response to pressure from returning veterans – convincing the university to develop the program within the School of Architecture into a four-year Interior Design degree, in 1949. With the enthusiastic support of Dean Jack Russell, Harland became first the chairman of the department and later, department head.

As theirs was the first school of interior design in Canada, the school's faculty developed courses in concert with industry needs and reflected changes in building materials, design and technology. Close ties within the larger department gave the program a base in architecture generally. Most of the faculty were graduates of the University of Manitoba. The program attracted students from across the country and was recognized as a leader in the field in both Canada and the United States. Harland also left her mark in building up the Interior Designers Educators Council of Canada (IDEC) as a separate entity from the more conservative American Interior Decorators Council. She also served as president of the Manitoba Institute of Interior Designers.

Covering a broad variety of study topics, Harland lectured and led as department head until she stepped down in 1967. She continued to lecture until she retired in 1980. She then pursued her other passion – the study of women in the Bible. Extensive study on this subject led to more lecturing, the publishing of articles and a book, Women of the Bible.

Harland’s impact on design in Winnipeg has been great. One of the seminal projects on which she participated was the 1958 expansion of St. George’s Anglican Church (168 Wilton Street). As a lifelong member of St. George’s, Harland headed the committee that selected the firm of Green Blankstein Russell for the project. This design committee pressed for a modern design to reflect the changes in post-war society and an emerging role for lay persons; Harland then headed a committee that slowly worked out a magnificent design and furnishings for the interior of St. George’s, which made it both a beautiful and relevant reflection of life and faith in the modern world. Amongst Harland’s other projects was a complete redesign of the interiors of the Ralph Connor House, home of the University Women’s Club of Winnipeg. 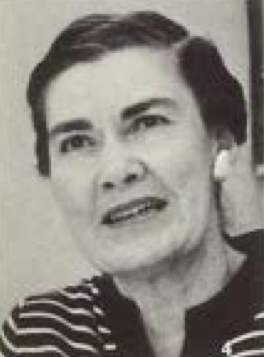 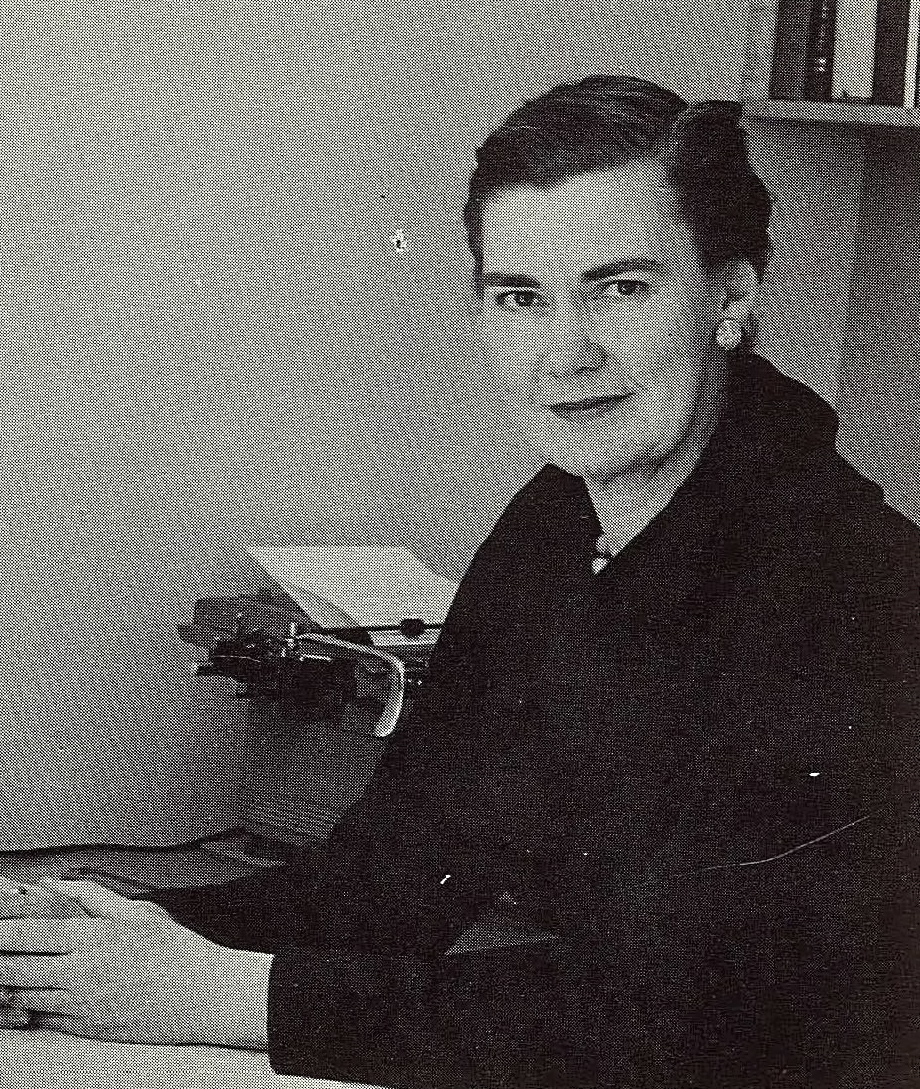