Kenneth Robert Snider was born in Winnipeg on August 9, 1928. He lived in the North End and then the family moved to Ethelbert Street. He bgraduated from Gordon Bell High School and then was a 1951 graduate of the University of Manitoba; Snider followed this bachelor's degree with a Master's degree from the same school, completed two years later. Prior to his graduation, Snider worked as a bassoonist with the Winnipeg Symphony Orchestra (from 1948 to 1953) as well as the CBC Concert Orchestra. He ultimately had to decide between a career in music or architecture.

Ken met his future wife at the Winnipeg Badminton Club in 1953 and they married in 1955. They had two children and built a house that Ken had designed in Fort Garry where they lived for over 50 years.

Early architectural work for Snider came through employment with the local firm Waisman Ross, where he served from 1955 until 1964.In 1964 Ken left the architectural firm where he was working and entered a national competition to design the University of British Columbia’s Student Union. After being awarded the contract he joined a firm which became Pratt Lindgren Snider Tomcej and Associates.

He loved to paint and draw, and his annual Christmas Card featuring a drawing of a Winnipeg landmark building was much sought after. 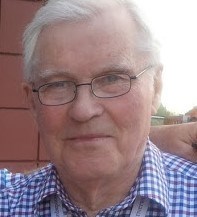 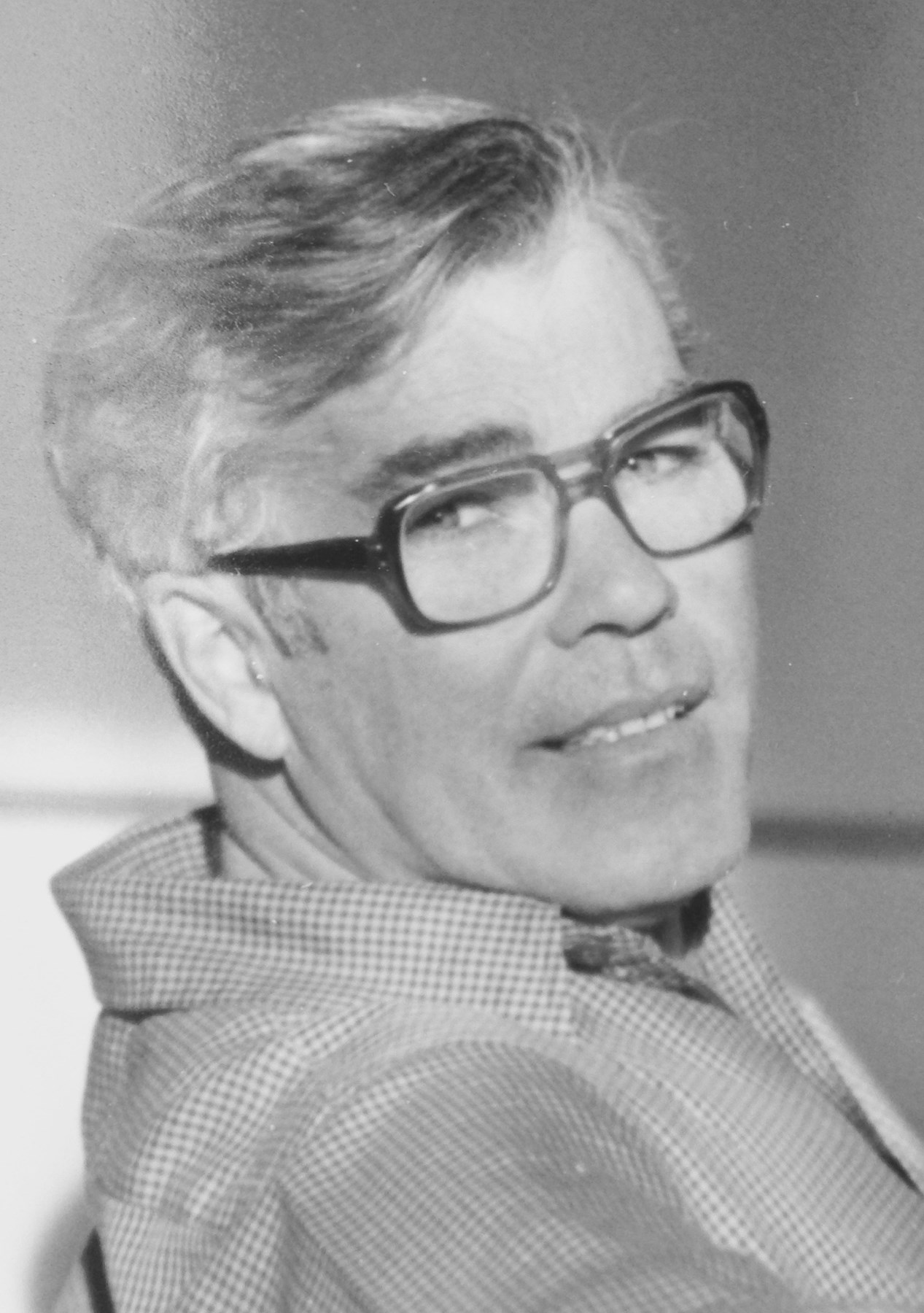 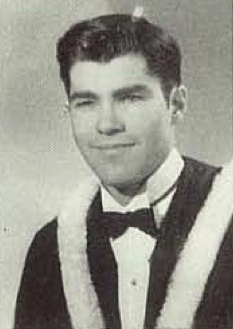