During the Second World War, the Teramura's were subjected to wartime anti-Japanese laws, which allowed for their property (including homes, cars, and businesses) to be misappropriated by the Canadian government. The property of Japanese-Canadians was auctioned off to finance the development of internment camps in the B.C. and Alberta interior. All people of Japanese ancestry were forcibly relocated away from Canada's west coast, mostly to these internment camps. An alternative existed, where families were permitted to relocate to farms to serve as low-wage farm labour. While unpleasant work, it allowed families to stay together, and offered comparatively more freedom than the internment camps.

The Teramuras took the latter option, and moved to a sugar beet farm in south western Manitoba. After the war, Kenzo continued in this line of work, working as a market gardener in Headingley, Manitoba, before moving to Winnipeg in 1954.

Shortly after arriving in Winnipeg, Kenzo founded his own construction firm, K. Teramura Construction Ltd. The firm was closely associated with Goodman & Kojima electricians, who were frequently hired by members of the Japanese community in Winnipeg. Ken Teramura worked at his own firm until his retirement in 1992. 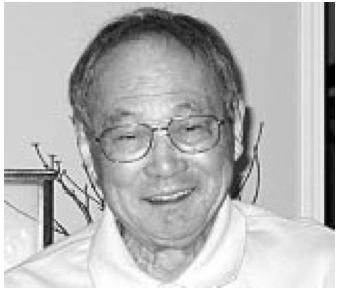