Koji Sato was born May 5, 1930, in Vancouver, British Columbia. He worked on his father's farm near Delta, BC until the Second World War. At this time Koji's family was relocated to an internment camp in the BC interior. During the Second World War, the Government of Canada would treat Japanese Canadians as enemy agents, and would relocate thousands from the west coast, as well as misappropriate their homes, businesses, and possessions, to be auctioned off. After the war, with no place to turn, Koji's family moved to Japan, where he met his wife, Shigeko Sugihara, and they married in 1952. Koji returned to Canada alone, settling in Winnipeg. He was reunited with his family in 1955. He attended night classes at Tech Voc School, learning carpentry, and then worked with Suzuki Brothers Ltd., and Kuwada Construction before deciding to become an independent contractor. 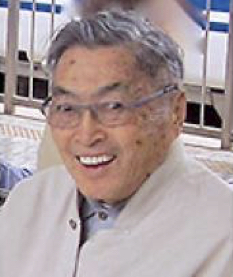 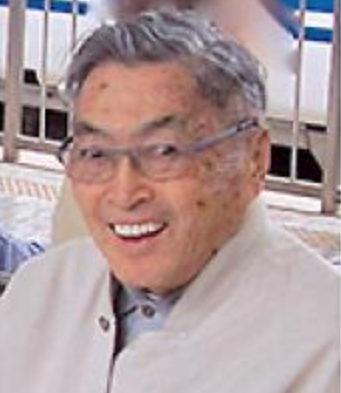