Born in Winnipeg in 1925, Malcolm Macleod graduated with a bachelor's degree in architecture from the University of Manitoba in 1947. While pursuing his degree, Macleod was a recipient, in 1946, of a Manitoba Association of Architects Scholarship. Following his degree, Macleod worked at a number of firms across Canada: the Montréal office of H. Ross Wiggs from 1947-48; the office of Woodie Garber and Associates from 1949-50 and the Edmonton office of Dewar, Stevenson, and Stanley, Architects, in Edmonton in 1951. The following year Macleod set up a private practive in Edmonton, returning to Winnipeg in 1954, where he joined with partner Alexander Berman, a fellow 1947 graduate of the University of Manitoba. Throughout the following decades Macleod and his firm worked on such projects as the Kinsmen Centre for the Handicapped (825 Sherbrook Street, 1963), collegiates in Flin Flon, Swan River and Benito, and the Lutheran Church of the Redeemer (59 Academy Road, 1962). 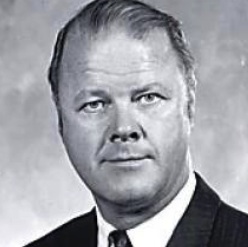 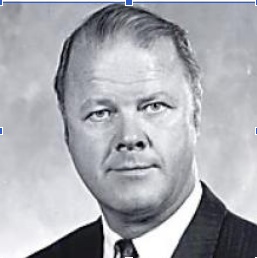 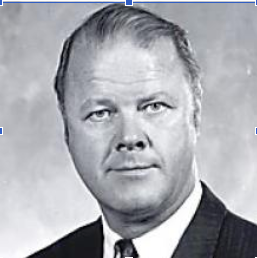 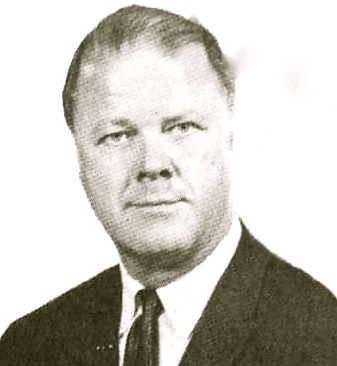