Margaret "Marmie" Chivers was formally trained as an artist and learned town planning while working with the Metropolitan Planning Commission in Winnipeg. Chivers was the daughter of the prominent architect Cyril Chivers of Northwood and Chivers. She was employed as a window designer at Birks, worked in the Canadian Government Mapping Services during the Second World War, and worked at the Hydro Electric Power Company in Baltimore. In the 1960s, Chivers was employed by the City of Winnipeg in the Planning Department. There she worked on the 1966 Development Plan for Greater Winnipeg and was responsible for most of the artworks in Metro Planning. Chivers established Model Design Studio in the 1950s, building models for architectural and engineering firms as well as government agencies. 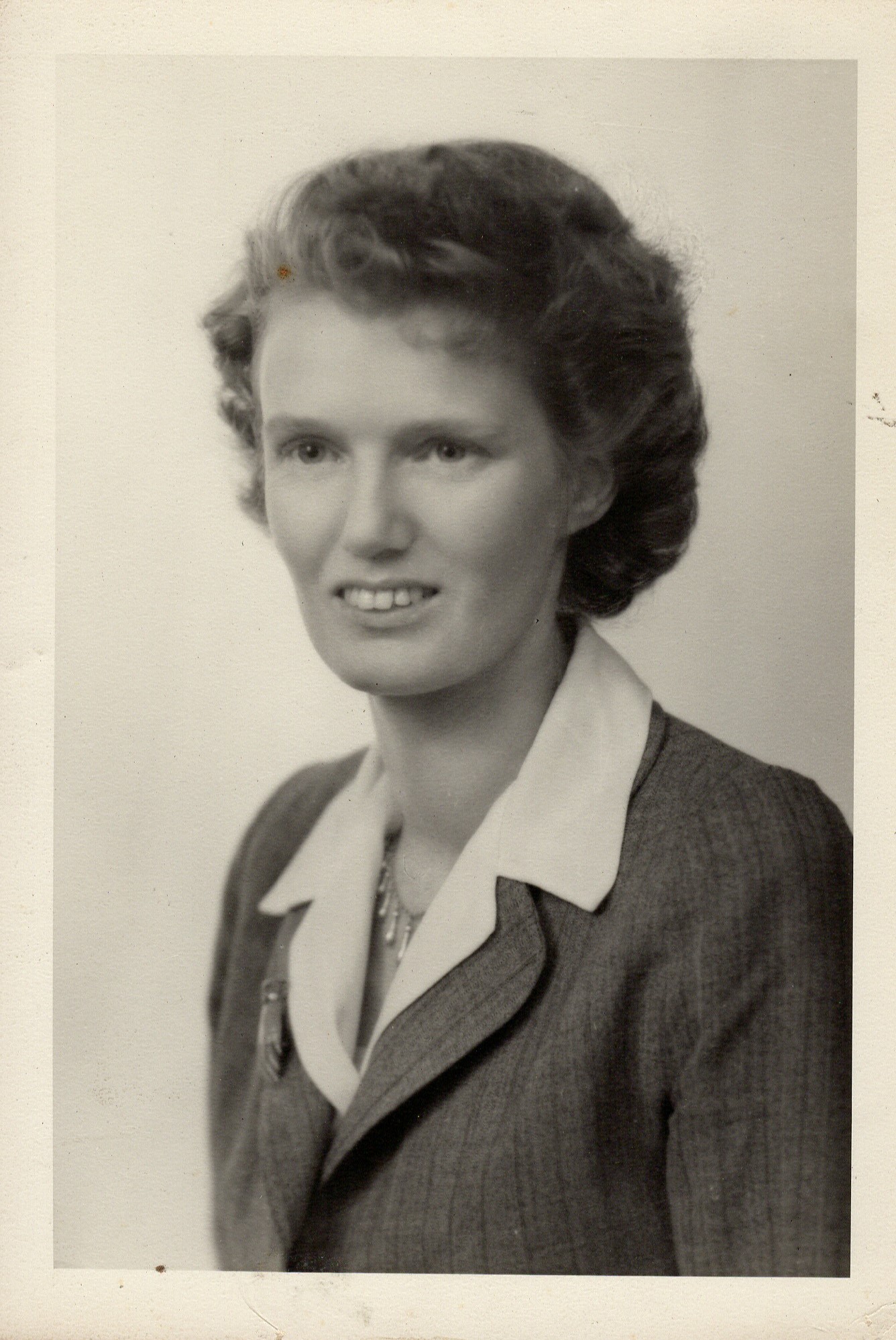