Margaret Stinson was born in 1939 in Carman, Manitoba. She grew up on the family farm and attended a one room country school. During high school in Carman Collegiate a teacher recommended that she study Interior Design at the University of Manitoba. She followed this recommendation and graduated with a Bachelor of Interior Design in 1960 with the University Gold Medal.

After graduation she joined the staff of Waisman Ross Architects and valued the opportunity to learn how an architectural practice works. In 1961 she married architect Hartley Stinson and they moved to London, England. After working for a year in London, they made a tour of Europe with a tent and sleeping bags in the “boot” of their little red Mini.

When they returned to Winnipeg she joined the staff of Green Blankstein Russell Architects and Englneers and worked there from 1963 to 1968. Major projects during this time were Winnipeg City Hall, Centennial Concert Hall and Museum of Man and Nature, and the Salvation Army Grace Hospital.

After time out to start a family, Margaret did contract work for many of the city’s architectural and design firms, including Libling Michener, Snider &Tomcej, GBR, Kate Stephens Design, ESP, and the Downtown Winnipeg Architects Consortium. Projects during this time included the Thorlakson Building and the new Children’s Hospital at the Health Sciences Centre, second floor addition to the office building at 599 Empress Street and office renovations to the Workers Compensation Board of Manitoba at 333 Maryland St.

In 1987 she formed the consulting firm Stinson Interior Design and continued to work with architectural firms. Projects during this time included Rainycrest Home for the Aged in Fort Frances ON with GBR Architects, the expansion and renovations to Middlechurch Personal Care Home with Snider Tomcej Architects, and regional office premises for CIBC at One Lombard, also with Snider Tomcej. 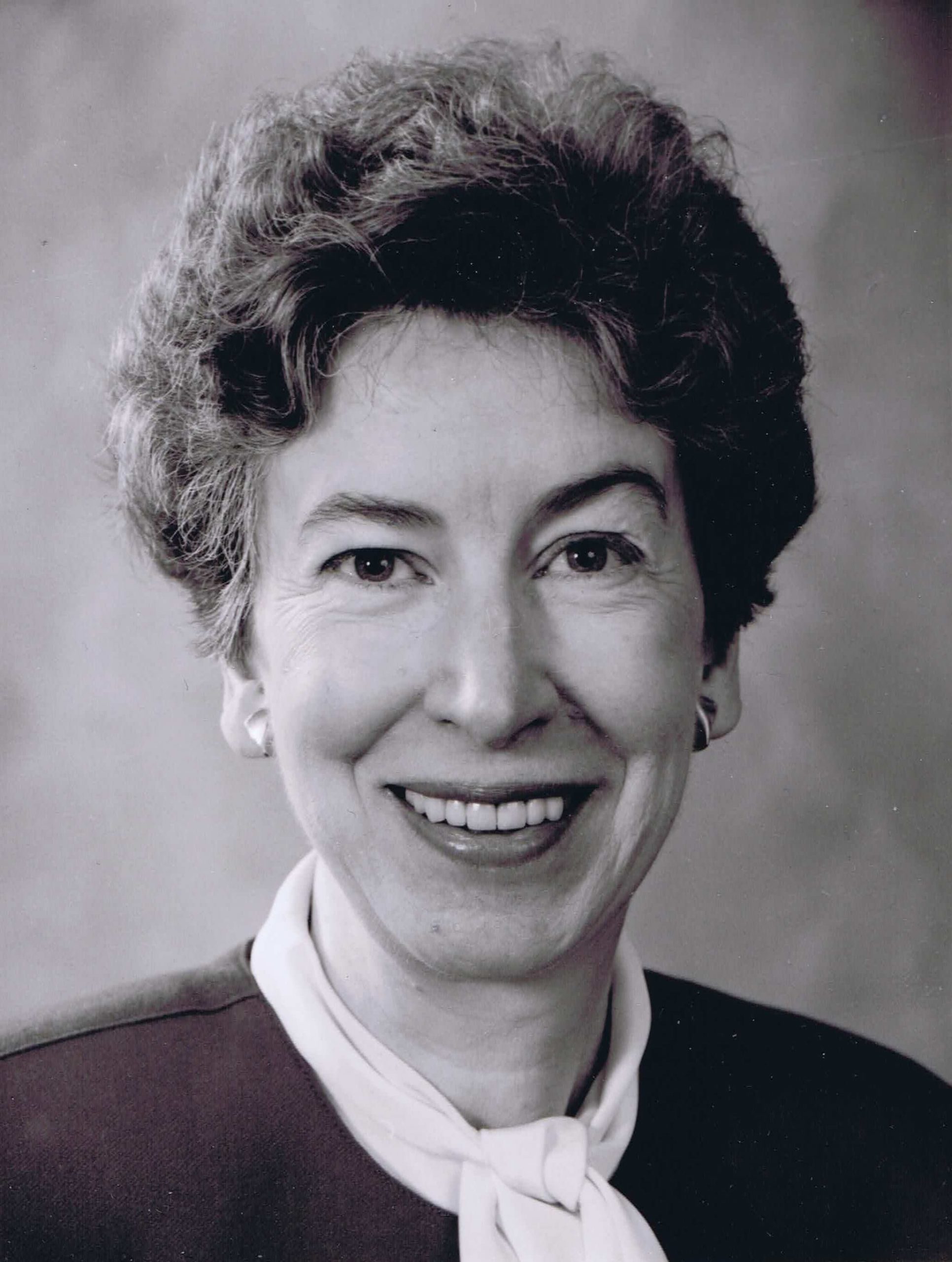