Marjorie Mutch (later Campbell) graduated with a Diploma in Interior Decorating from the University of Manitoba in 1944. During her studies, Mutch was awarded the Hudson’s Bay bursary and the Milton S. Osborne bursary.

In a Winnipeg Free Press article from 1946, Mutch expressed that she would only work with modern designs, as “they are the only truthful expression of our times.” Mutch was committed to creating designs that would achieve comfort, realizing that a design must be functional and express the needs of the people. 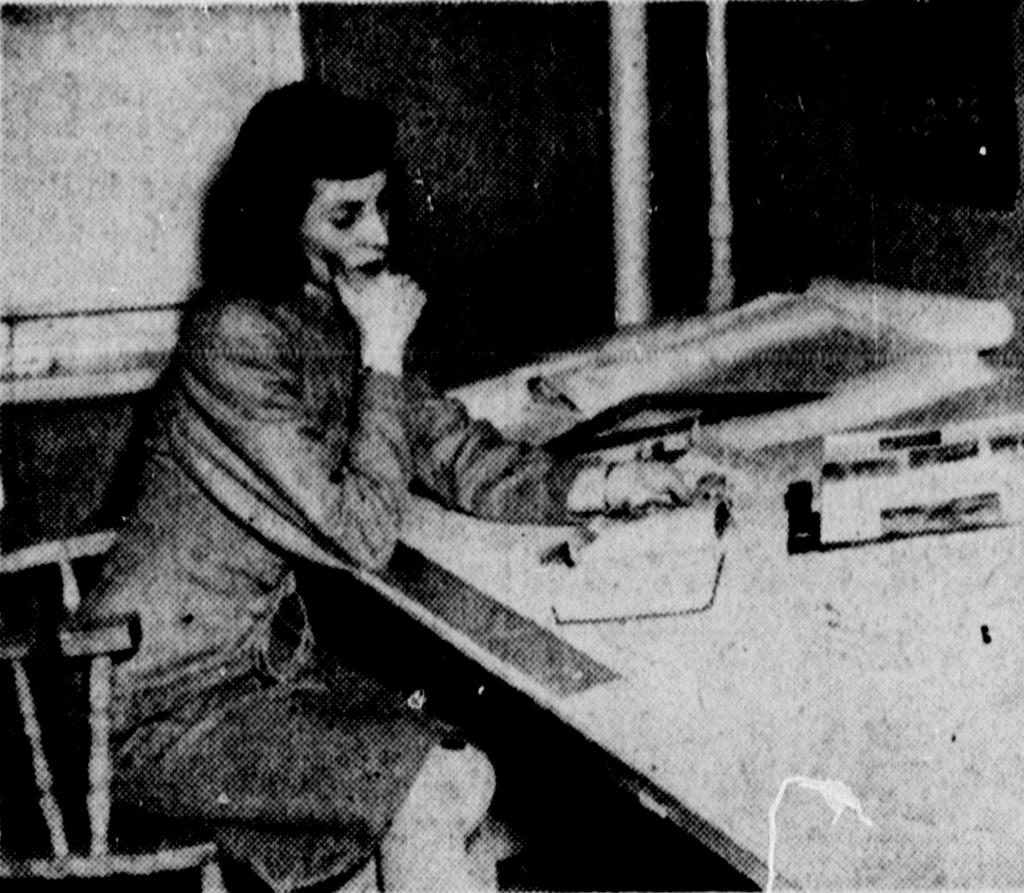 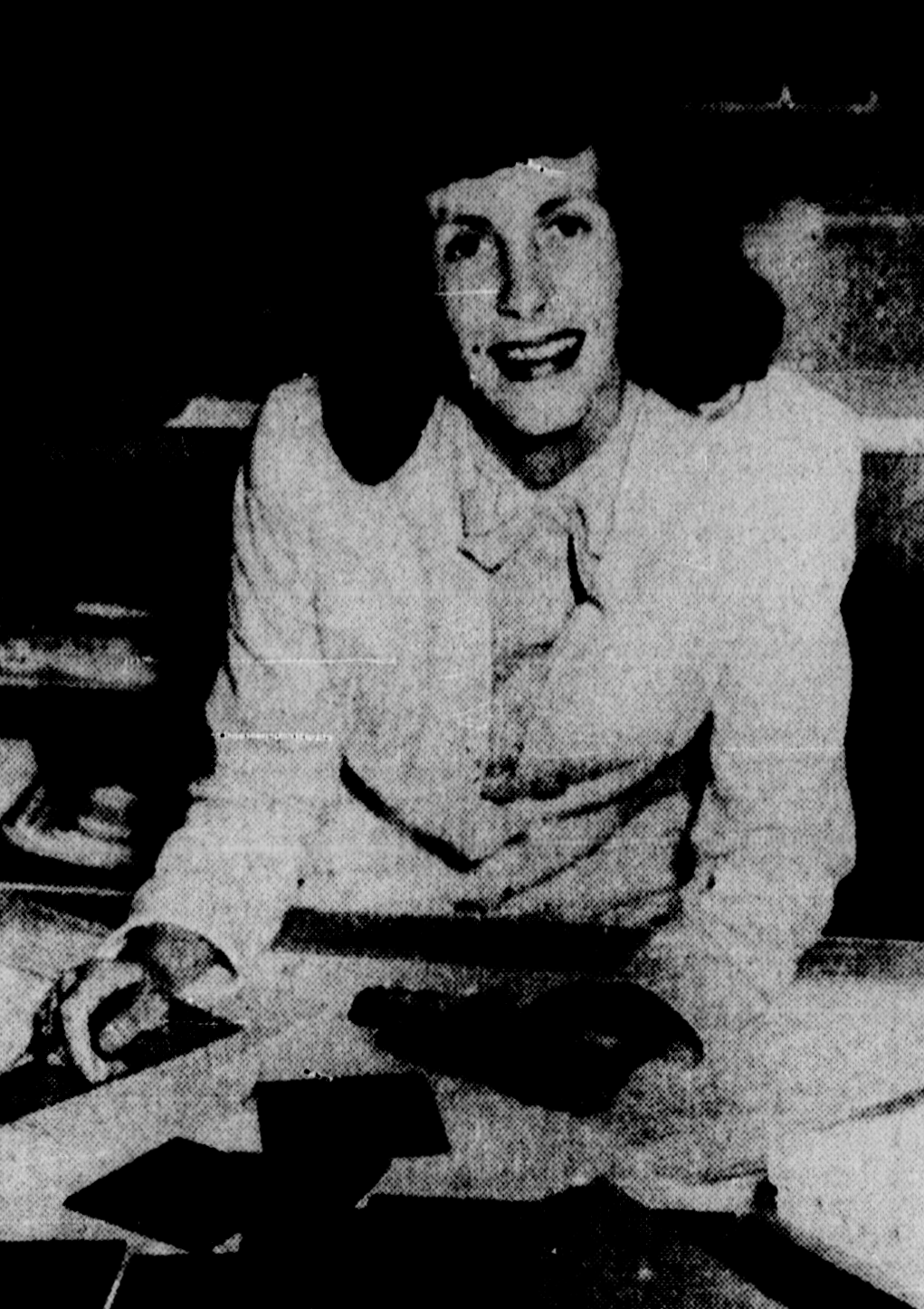 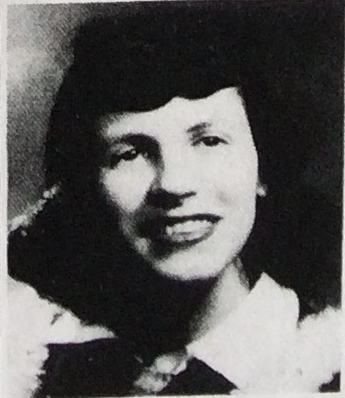