Marjorie Pritchard (Marjorie McNulty) graduated from the University of Manitoba with a Bachelor of Interior Design in 1952. She moved to Montreal following graduation, and returned to Winnipeg in 1958 to work for the architectural firm Green Blankstein Russell (GBR). One of the GBR projects Pritchard worked on was the Mutual Life Building (1111 Portage). She worked closely with the architects Bernard Brown and David Thordarson to plan the furnishings and colour schemes for the interior.

Pritchard worked at GBR until 1964 and then went on to work with the Government of Canada where she worked on the design of several significant public and residential projects in Manitoba, Ontario, and Northern Canada. Pritchard also worked on residential projects with Grant Marshall Interior Design and later moved to private practice where she applied many modernist ideas to residential interiors. She was described as a uniquely talented, creative, and colourful designer. 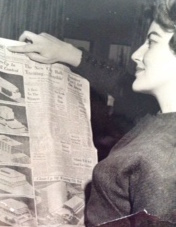 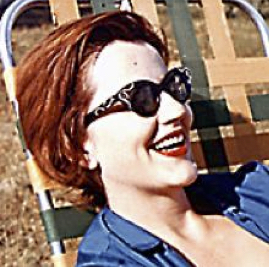