Marshall Haid was born on November 8, 1936 and grew up in south Winnipeg. He graduated from Architecture from the University of Manitoba and received his Masters in Architecture in Stockholm, Sweden. It was during his time in Sweden that his love for modern, avant-garde designs grew. In later practice, he had many projects that involved the rehabilitation of historic buildings.

Marshall Haid worked with Green Blankstein Russell (GBR) Associates during the 1960s. He was then in a partnership with architect Murray Malkin through to the mid-1970s. A partnership (Haid Haid Donner) was formed with Harry Haid and Jack Donner which lasted until the 1980s. By the early 1980s, Marshall Haid was in a new partner-ship called Haid and Jesson (with D.M. Jesson also formerly from GBR). Subsequently, he practised on his own (Marshall Haid Associates) until the 1990s.

Marshall had to wind down his architectural practice due to ill health after practicing for 46 years. During that time, he served as a council member of the Manitoba Association of Architects from 1970 to 1976 and as association president in 1972 and 1974.

His architectural designs can be found throughout Winnipeg and Manitoba and include schools, hospitals, office buildings and private residences. All are a testament to his creativity and design excellence for which Marshall received many awards including the Premier's Award for Design Excellence in 1982 and Preservation Awards for Excellence from Heritage Winnipeg in 1987 and 1989.

When Marshall was not practicing architecture he used his talents to create art, jewellery and writing as well as to support Manitoba's arts community. He served on the boards of the Winnipeg Art Gallery and Manitoba Arts Council and was a faithful patron of Manitoba Opera, the Royal Manitoba Theatre Centre, Winnipeg Symphony, and Canadian Human Rights Museum. 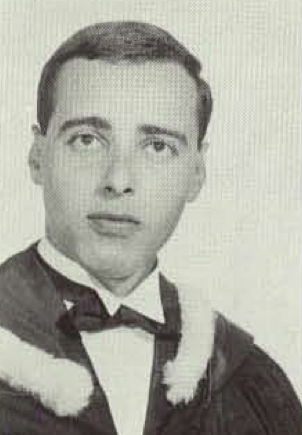