Max Zev Blankstein was born in 1876 in Odessa, Russia. He was the son of Mayer "Zisy" Kritchmar and Vichna "Vera" Dorfman. Max also had several sisters: Devorka, Fanny, Laika, and Baska. His father was a bricklayer, stonemason, and building contractor. Max came of age during a dangerous time for Jewish people in the Russian empire, facing violence from pogroms, beginning in 1881. Russian law also discriminated against its Jewish citizens, who were disproportionately conscripted for military service while being excluded from educational institutions. To avoid military service, Mayer bought papers from a "macher" (paper seller) sometime in the 1860s, changing the family name to Blankstein and their nationality to Austrian. Max's education likely came from an apprenticeship under his father, which is more probable given the barriers to work and education faced by Russian Jews at the time. He married his wife, Esther (Goldin) Blankstein, the daughter of a family of prominent building contractors, on May 6, 1902.

In 1904 war erupted between the Russian and Japanese empires in Russia's far east territories. Wishing to avoid military service, Max emigrated to Canada. His brothers-in-law, Gershen H. E. Goldin, also sought to avoid conscription, and rendezvoused with Max in Winnipeg after traveling separately. Max took the Hamburg-America line, traveling on the SS Assyria before arriving in Halifax on June 14th, 1904. The ship's manifest listed Max as an Austrian national, originating from Odessa, and employed as a tailor. His Hebrew given name was used (Mordche Blankstein), while his date of birth was estimated at 1874. Traveling alone, Max was listed as "ledig", or single. Establishing an architectural practice in Winnipeg took some time, so Max took a job as a labourer with the Canadian Pacific Railway and send for his family. Esther arrived later with their children, Isaac Wolfe and Vera "Verna", as well as Esther's younger sister, Laika "Lena" Goldin and their mother, Furma (Zeabin) Goldin. They reached Quebec City July 28, 1905, traveling from Liverpool on the SS Canada. Esther died on July 2, 1906 at age 25. Max would marry her sister, Laika, in 1907. That same year, his father and his sisters, Baska and Fanny, as well as some of their family, immigrated to Winnipeg by means of ship and rail passage paid for by Max.

Max established an architectural practice in Winnipeg at a time of growth, particularly within the city's Jewish community. The closeness of this community gave Max privileged access to a regular clientele. It's no wonder that his buildings are densely located within the area known as New Jerusalem, which sat in Ward 5 north of the Canadian Pacific line, south of Flora Avenue, and west of Main Street. The area was home to the majority of Winnipeg's Jewish people living in the North End.

Max also established close ties with up and coming members of the business community. As a product of these relationships, his works adorn the streets of Winnipeg's important business, commercial, and industrial districts, including Main Street, Selkirk Avenue, and Jarvis Avenue. These connections proved to be even more valuable than credentials, as Max's first registered project came in 1907, roughly three years before he was accredited to practice architecture in Manitoba. He established his closest ties with the housing and apartment magnates Rueben Cohen and Abraham Cohen, as well as Jacob "Jake" Miles (later partnered with Nathan Rothstein) of Allied Amusement/Allied Theatres, one of the city's leading theatre developers. Sometimes, business came from inside the family, as was the case with the Winnipeg Cold Storage Company Ltd. building at 422 Jarvis Avenue. The company was partially owned by Meyer Chechik, husband of Max's sister, Baska. It was on these names that Max Blankstein staked his career, designing the buildings that launched a Blankstein design-dynasty.

Max Blankstein had five more children with Laika: Cecil, Eva, Evelyn, Fred (Ingy) and Morley. Evelyn, became an architect in 1935, first working with her brother, Cecil, then Hobbs Glass. Evelyn was also amongst the first female architects to practice in Manitoba. Wolfe worked as a general contractor with Ladco. Morley also graduated from architecture, founding the notable Winnipeg firm Blankstein Coop Gillmor Hanna. Perhaps the most notable of Max's children to become an architect was Cecil, who helped to found the firm Green Blankstein Russell (GBR), which, amongst other projects, designed Winnipeg City Hall, Polo Park Shopping Centre, and Shaarey Zedek Synagogue. Younger generations of Blanksteins continue to practice architecture and design.

Max Blankstein was on the cutting edge of architecture in Winnipeg, exploring the Edwardian, arts and crafts, and art deco styles. The imagination and ornateness of his designs testify to Winnipeg's willingness to take risks, something that fuelled rapid growth in Blankstein's era. During the course of his twenty-five year practice in Canada, he designed at least two-hundred buildings. This figure is likely higher, as it is possible that Max was not listed as the architect on some projects in order to work around official procedures. He was a member of the Royal Architectural Institute of Canada, and is said to be the first registered Jewish architect in western Canada. He passed away from an appendix attack on December 31, 1931, seven days after the opening of his last project, the Uptown Theatre. 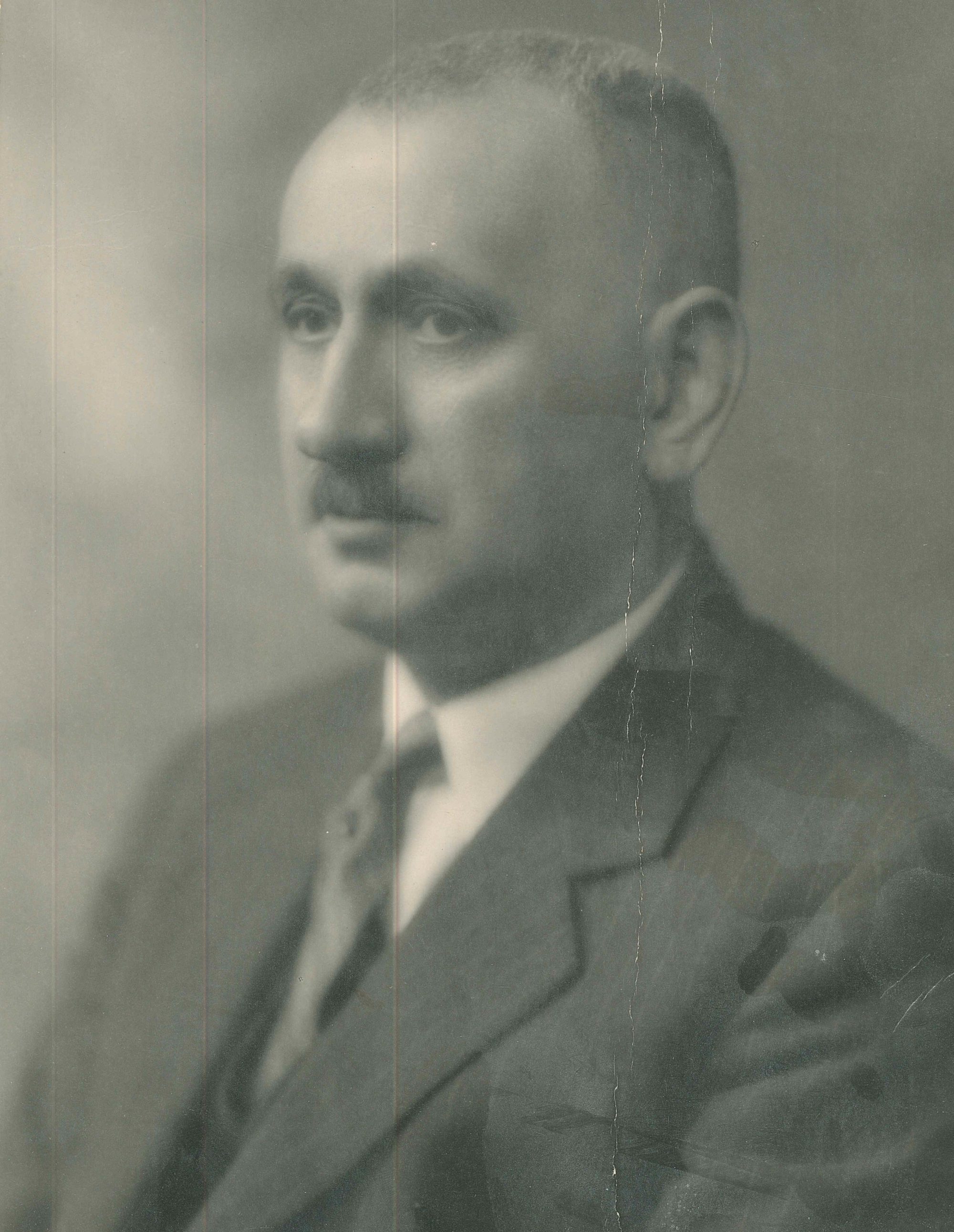 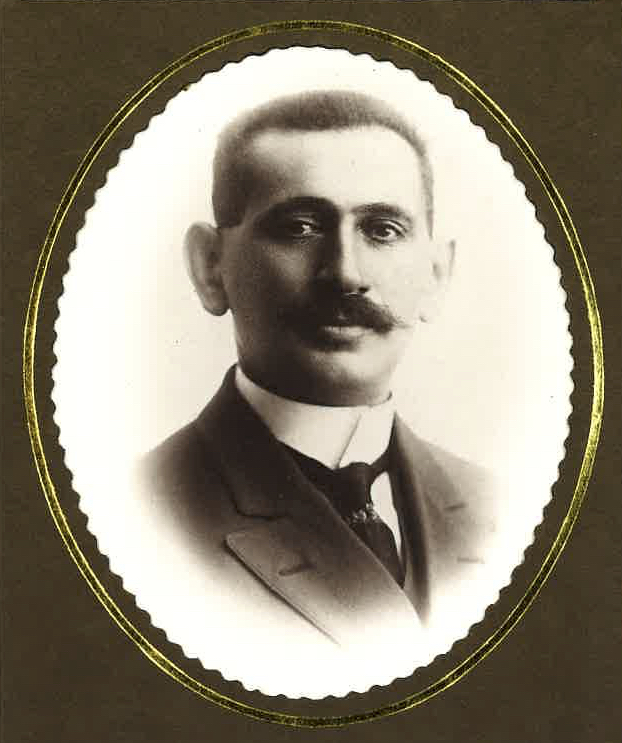 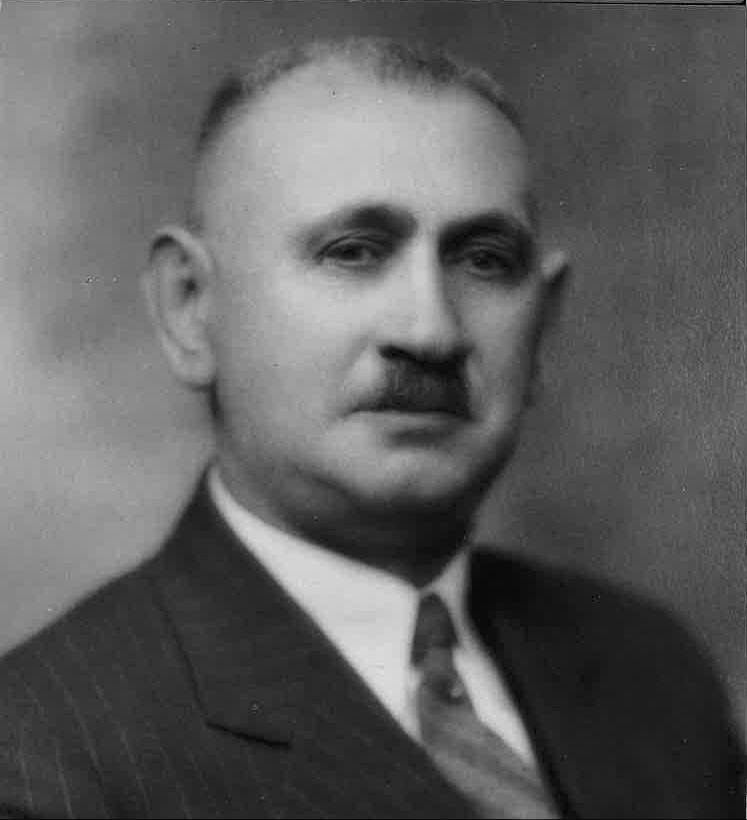