Max Herst (Herscovitch) was born in February 1926. In his early years, Herst attended Aberdeen and Machray Schools, and then went to St. Johns College. Herst did not know anything about architecture, but decided to do a Bachelor of Architecture at the University of Manitoba after a friend recommended it to him. While he was studying, Herst was employed by Evelyn Blankstein in the summers to do drafting for Hobbs Glass (later Canadian Pittsburgh Industries). Herst graduated in 1948 and, in that same year, began working for Green Blankstein Russell (GBR). He remained with the firm until 1991.

During his time at GBR, Herst was the architect in charge of several significant projects. Most notably, in the 1960s, Herst oversaw the design of the Winnipeg International Air Terminal Building (demolished in 2012) and Winnipeg City Hall. 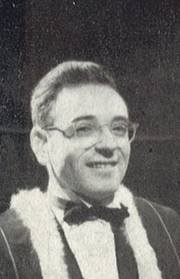 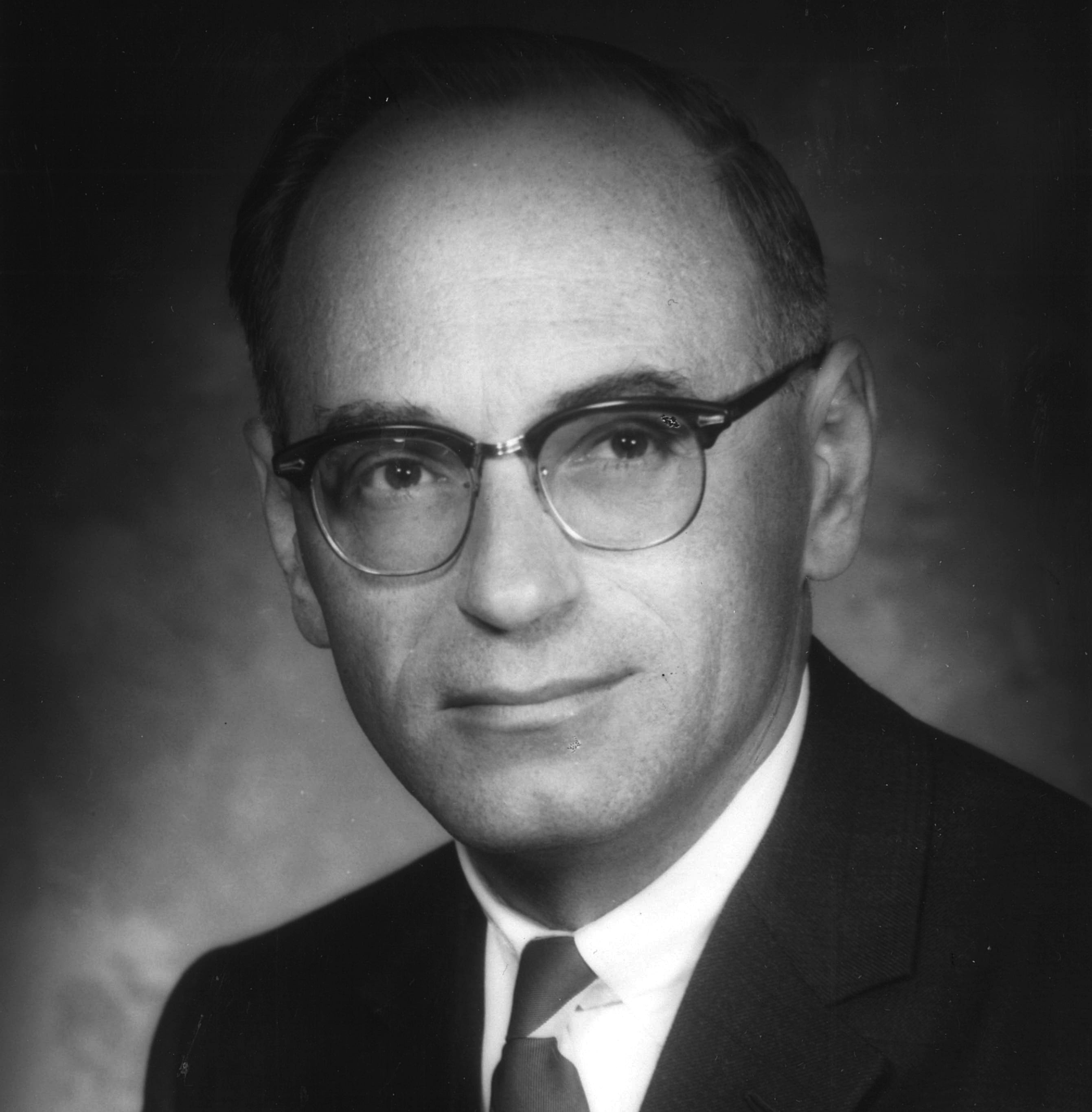 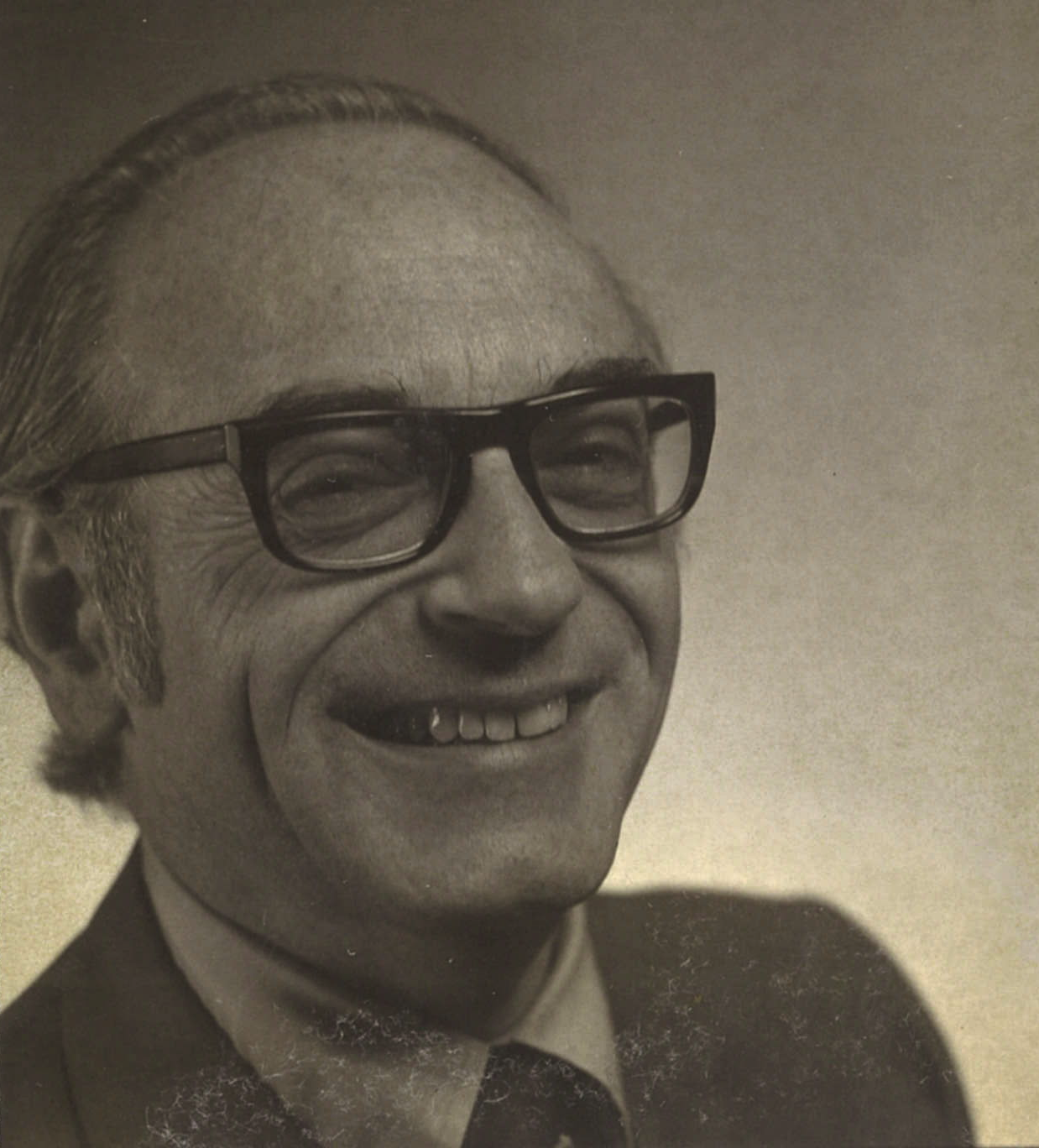