Max Somers was born in Ireland and began a carpentry apprenticeship at age 14, working on the massive renovation of St. Columcille’s Hospital in Dublin. Max worked alongside his father, a master plasterer. In 1952, Max moved to Lahinch, County Clare to work on the construction of the new Catholic church. While building this church Max also renovated a small pub and finished an addition to a hotel. Max moved to London, England at the end of 1954 to work for a company called Modern Homes. He spent the next two years in England building houses, as well as renovating and building an addition to a veneer making factory.

He began his life in Canada by arriving in Winnipeg on March 5, 1957, after a journey of boat and train via Halifax. Immediately after arriving, Max began working on the renovation of the Paddock Restaurant across Portage Avenue from Polo Park.

Max returned to Winnipeg and worked for the T. Eaton Company at its department store downtown in the store’s carpentry shop. Next, he worked for Winnipeg Supply and Fuel Company building houses in Westwood.

In the early 1960s, he moved to Thompson, Manitoba to build houses for Saturn Construction, a subsidiary of Winnipeg Supply. This was the first tract housing in Thompson, and the houses (as in Westwood in Winnipeg) were built prefab for maximum efficiency. Some of the first houses began to split apart as a result of permafrost melt, shifting the foundations. This lead to more rigourous soil and foundation testing as more houses were built.

Max returned to Winnipeg and built cabinets for Winnipeg Supply which were shipped to Thompson for the new houses there. He then started his own business specializing in home and cottage framing. It was during this time he began framing homes for two well-respected Japanese-Canadian builders: Hashimoto Construction Ltd., and Fuji Builders and Contractors Ltd. Max’s knowledge of old-world construction techniques was valued by these builders, who often worked with complicated and custom designs. He was a trusted sub-contractor and was often Hiro Hashimoto’s go-to person for on-site issues. While Hashimoto Construction was a one-man operation, with Hiro tendering all work to trusted sub-contractors, Fuji Builders was a larger family-run business which employed numerous Japanese-Canadian tradesmen, as well as hiring on occasion directly from Japan; this was the first time Max had seen many specialized Japanese tools such as pull saws.

During this time, Max built cottages for Capital Lumber, mainly at Lake of the Woods, and began a long association with Danish carpenter Ben Anderson, a co-owner of Winnitoba Construction. Much of the work for Winnitoba involved commercial projects including the renovation of the Ashdown Warehouse building and the building at 93 Lombard.

From the 1980s on, M. Somers Construction specialized in renovating and building custom homes and cottages, and also included small-scale commercial and church renovations. 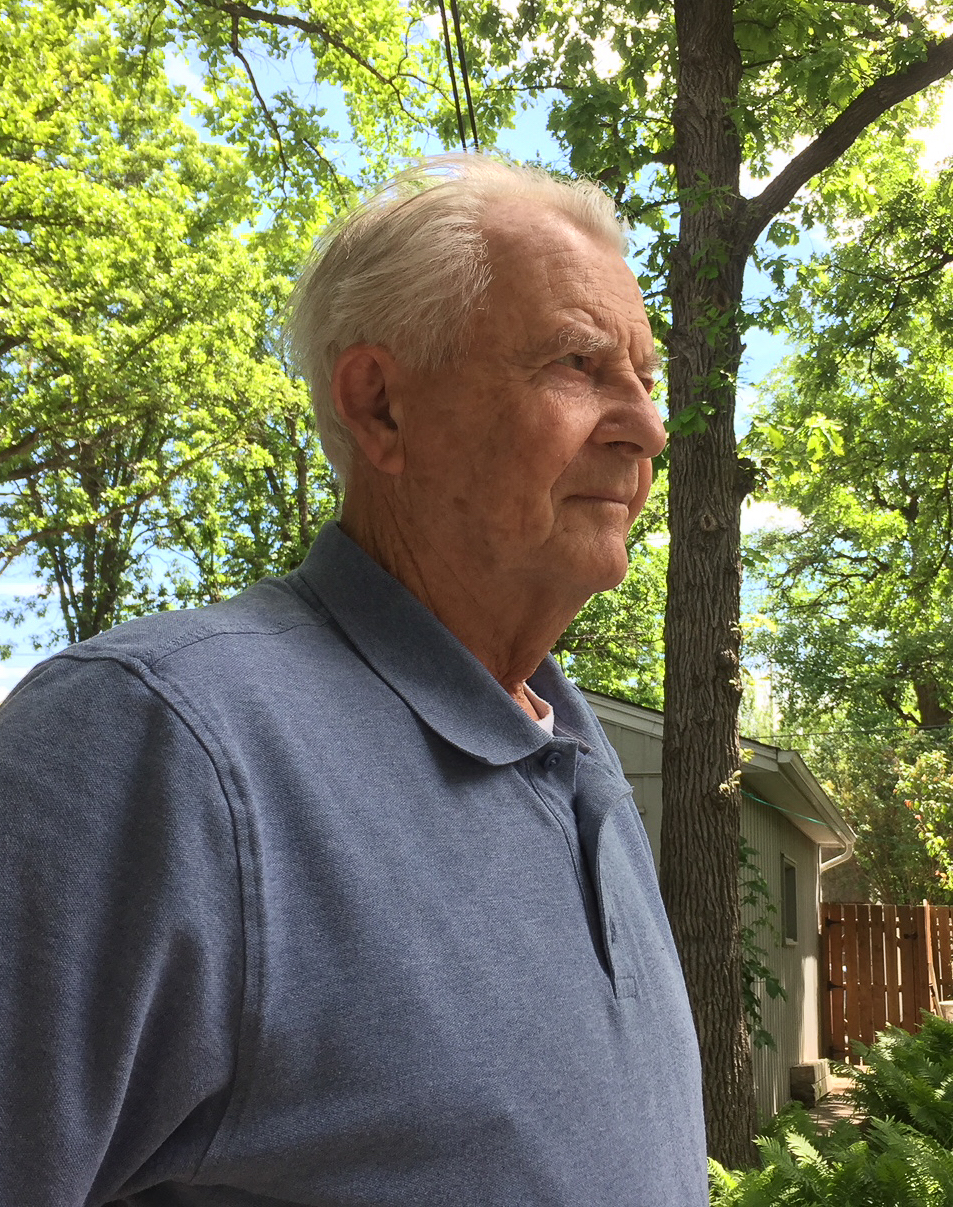