A tremendously energetic individual, Mel Michener had a wide range of interests that touched many aspects of Winnipeg’s community, including the look of many of its most prominent buildings. Born in Winnipeg in 1930, Michener was educated at St. Paul’s High School and at the University of Manitoba, from which he received his architecture degree in 1952. Michener was greatly influenced by the faculty of the University of Manitoba School of Architecture, including the socially-minded thinking of Dean John A. Russell, the functional approach of James Donahue and the humanistic philosophy of Wolfgang Gerson. Following his graduation, Michener apprenticed with John B. Parkin Associates in Toronto in the position of Design Architect from October 1952 to December 1953. This was followed by work as Senior Design Architect with the firm of Smith Carter Katelnikoff in Winnipeg until January 1955. On April 15, 1955, he registered as an architect, in time to open his own partnership with classmate Gerald Libling.

From its earliest days Libling, Michener and Associates (now LM Architectural Group) proved itself to be a firm of distinction. In 1959 the firm worked on the Executive House Apartments (Principal Designer Leslie Stecheson) and St Louis le Roi Church (Principal Designer Étienne Gaboury), both of which garnered Massey Silver Medals in Architecture in 1961. In 1964 the firm was commissioned to design Michener’s alma mater St. Paul’s High School and Chapel (Principal Designer Leslie Stecheson) for which they won another Massey Medal in Architecture. This project was followed by the Manitoba Teachers' Society Headquarters Building (Principal Designer Leslie Stecheson) in 1966, which won the firm a Manitoba Association of Architects Award of Excellence in 1968. At this time Michener also designed a new logo for the Teacher’s Society, which is still in use. Libling, Michener and Associates also earned Canadian Housing Design Council Awards for its Executive House Apartments and Southwood Village Townhouse Development (1967), both of which are in Winnipeg.

Outside of his practice, Michener worked in a great number of different roles. These included work as Design Critic, University of Manitoba in 1958. Michener also served as the President of the Manitoba Association of Architects (1967) and as Vice President of the Royal Architectural Institute of Canada. His appointment to the Manitoba Association of Architects’ Council in 1963 led to Michener’s position on a delegation which decried the City of Winnipeg’s lack of an imaginative and comprehensive program for the overall development of the urban community. Michener felt that the public had accepted a draft that permitted the disfiguration and waste of the city, and pointed in the direction of “ugly chaos.” Under Michener's tenure, the MAA focused on the subject of affordable housing, which it argued could be brought about by greater co-operation between governments and citizens. Michener held that non-segregated public housing would improve society and raise individuals to greater economic independence. This view included an openness to high-rise apartment towers as part of an integrated housing solution, a perspective that dovetailed with some of Libling Michener’s large-scale downtown developments, such as Lakeview Square in the early 1970s.

In 1973, Mel Michener was named chair of the Manitoba Design Institute. In 1975, he served as president of the Chamber of Commerce, and in 1980-81 he chaired a Ministerial advisory committee to the Liquor Control Board. His community service included board membership of the United Way, the Winnipeg Housing Authority, the Society for Crippled Children and Adults, the Winnipeg Symphony Orchestra, the Age and Opportunity Centre and a position on the Board of Regents at the University of Winnipeg. On March 29, 2000, the MAA honoured Mel Michener with a life membership. At that time, it was noted that the last project he had actively designed was the Canadian Blood Services Centre on William, in a consortium with Smith Carter. His legacy continues as the LM Architectural Group, a firm with three principals and an active and varied practice.

A family man with four children, Michener and his wife Mary lived at 75 D'Arcy, on the banks of the Red River in Fort Garry, for many years. Mel Michener died on October 11, 2017. 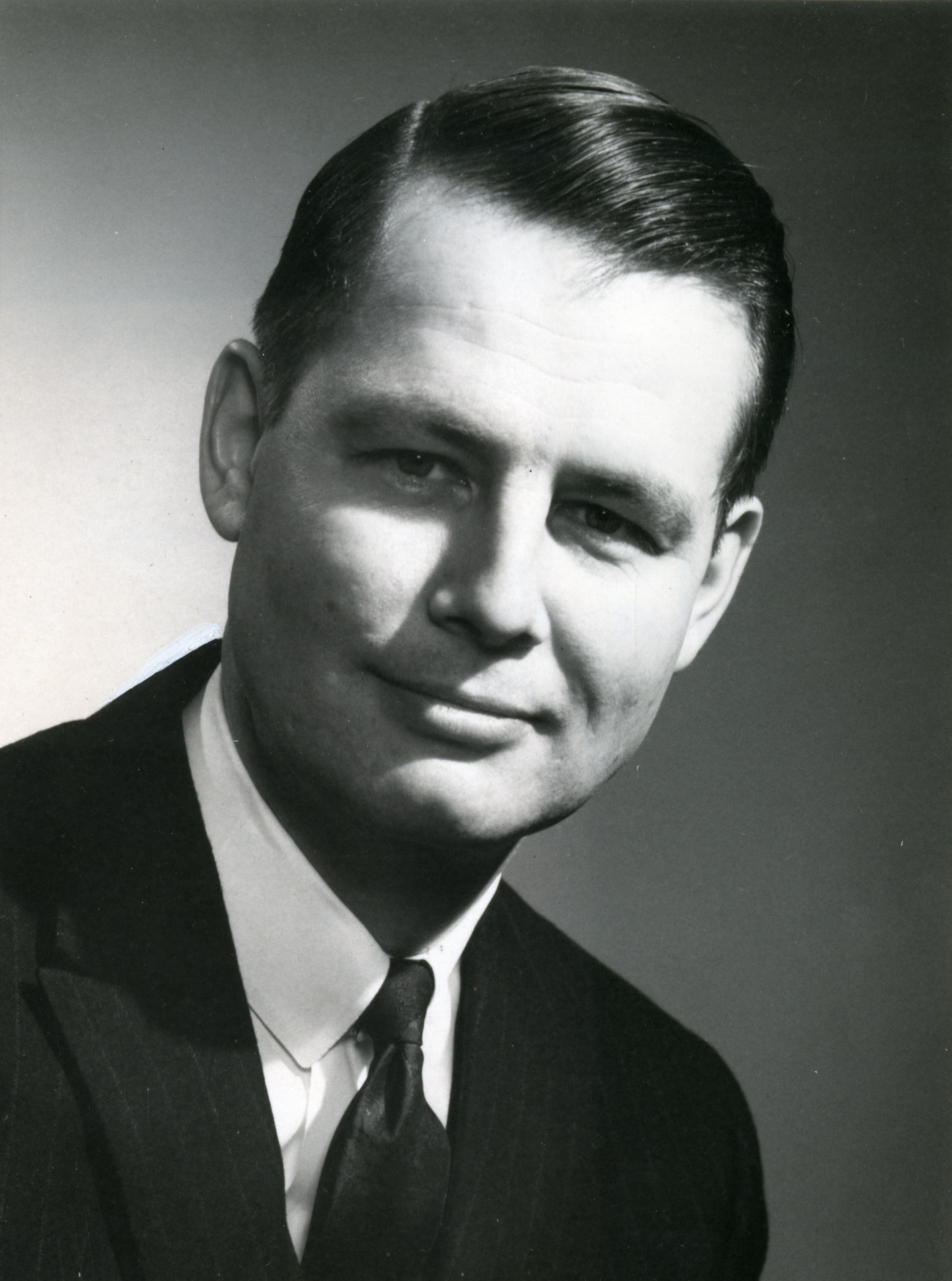