Ralph Pratt was born in England and trained as an architect at the Kensington School of Art. He came to Manitoba in 1891 and was employed by the Canadian Pacific Railway as an architectural and engineering draughtsman from 1895 to 1901. From 1901 until 1906 he served as a consulting architect with the Canadian National Railway.

In 1906, while still a CNR architect, Pratt formed a partnership with Winnipegger Donald A. Ross. Together they designed many Winnipeg buildings. Pratt served as President of the Manitoba Association of Architects from 1917 to 1919.

He lived at 181 Oakdean Boulevard prior to his death.

The most proficient Canadian proponent of this doctrine appears to have been Ralph Benjamin Pratt, an architect initially employed at the CPR's Winnipeg engineering office starting in 1895. Pratt had a profound effect on the architecture of standard plan stations built in western Canada. His attempts at implementing this concept on the CPR met with limited success and it was not until he joined the rival Canadian Northern Railway (CNoR) in 1901 that the concept was used to its full potential. Pratt devised a roofline for CNoR stations that became an instantly recognizable corporate trademark and possibly the most successful application of this concept on any North American railway. 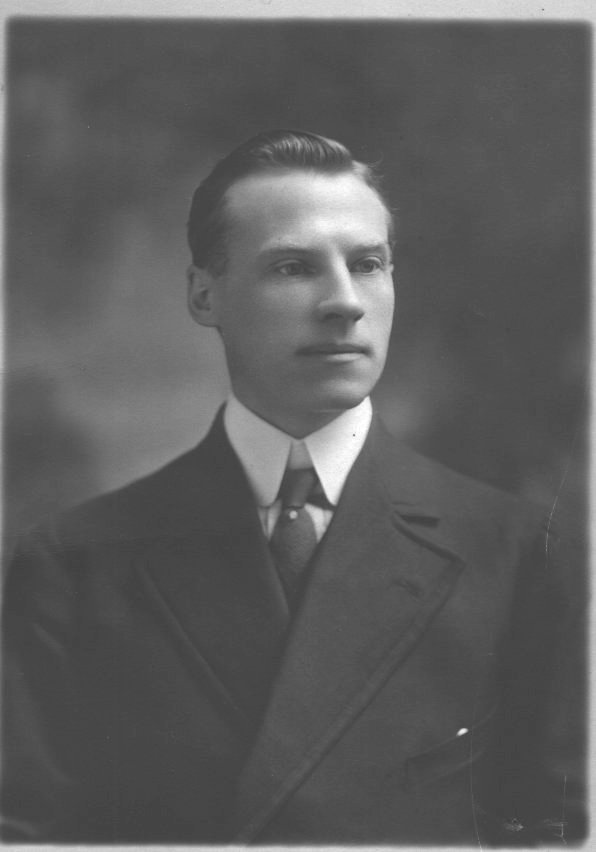