John was born on November 11, 1947. Raised in Winnipeg, he graduated from St. Paul's High School before studying Fine Arts and Architecture at the University of Manitoba. John was admitted to the Royal Architectural Institute of Canada in 1992. After practicing at Smith Carter Partners, John founded his own practice and worked in conjunction with the Northern Flood Capital Reconstruction Authority (NFCRA) providing architectural services in the North, including the design of schools in York Factory and Fort Alexander.

In 1998, he travelled with his family to the Pacific Northwest and worked on projects in Washington State. On his return he joined the Public Schools Finance Board of the Province of Manitoba retiring in May as Acting Executive Director. He was honoured to receive the Meritorious Service Award for loyal and devoted service. Throughout his career, John served the architectural profession with integrity and honour assuming a leadership role within the association as vice president and chair of the discipline committee. He also served on the Board of St. John's-Ravenscourt School as chair of the property committee during a building phase in the 1990's. During the last several years, John was involved with projects throughout western Canada. 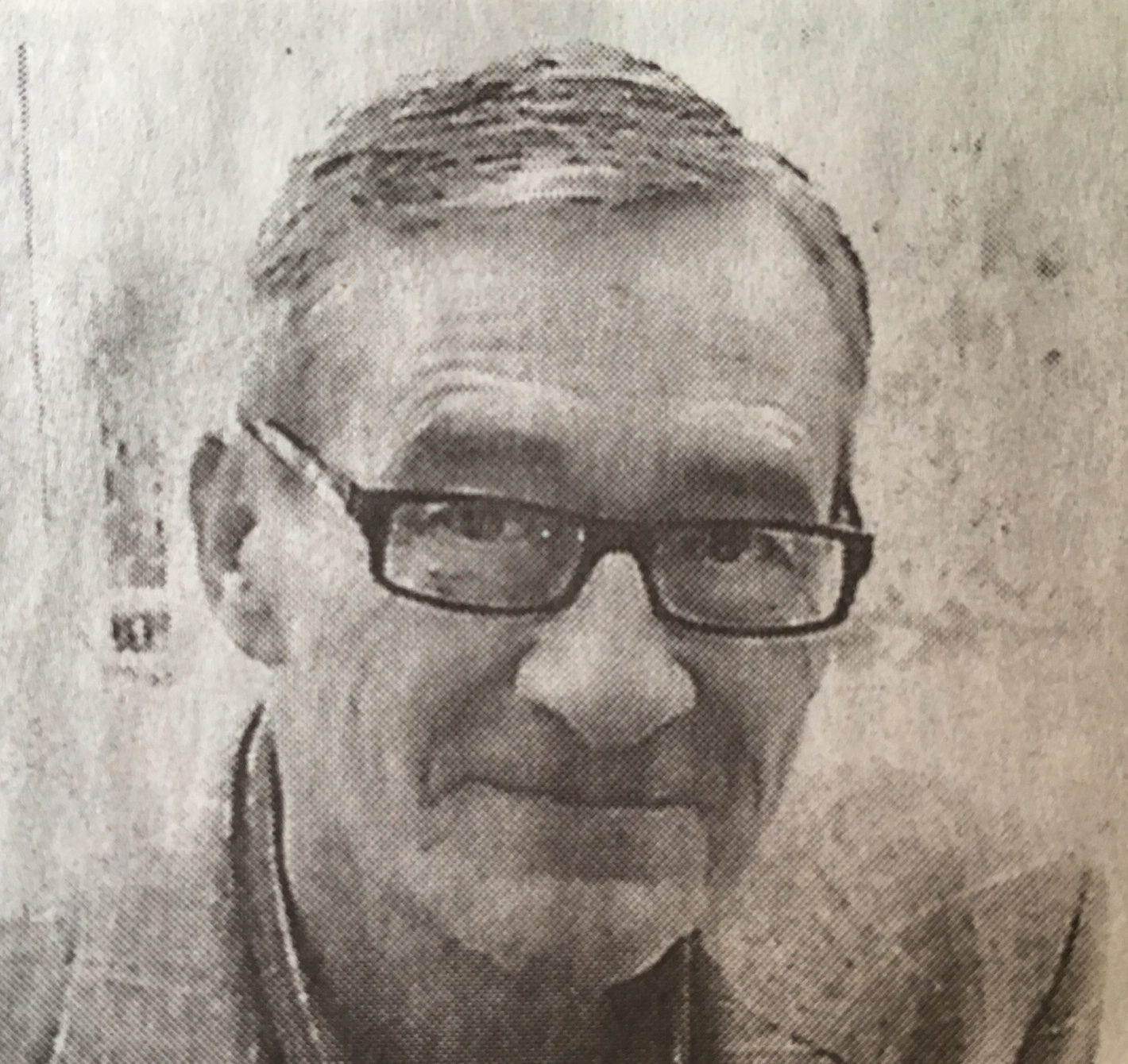