Born in Hatherleigh, Devonshire, England, Hooper studied architecture in his uncle’s office before travelling to Canada in 1869. He settled in London, Ontario and worked as a stone carver. He later returned to England in 1878, before travelling back to Canada in 1890 with his three brothers and four sisters. In 1881, he moved to Winnipeg, and went into partnership with a leading monument makes, David Ede. By 1883 he was running the business, and over the next few years, his firm, the Hooper Marble Works built many of Winnipeg’s monuments and sculptures. By 1895, he had started to practice architecture again. One of his first projects was work on St Mary’s Cathedral.

Other major projects was to follow: the Exchange Building of 1898; the Isbister School of 1898; the Land Titles Building of 1903; and the Winnipeg Carnegie Library of 1903. On June 6 1904, Hooper was appointed the Provincial Architect for Manitoba, and gained responsibility for all government building. His projects got bigger – he was responsible for the Agricultural Colleges at Tuxedo and Fort Garry (now the University of Manitoba); the Winnipeg Law Courts and various courthouses around the province. He died while on a trip to England, and his body was returned to Winnipeg. 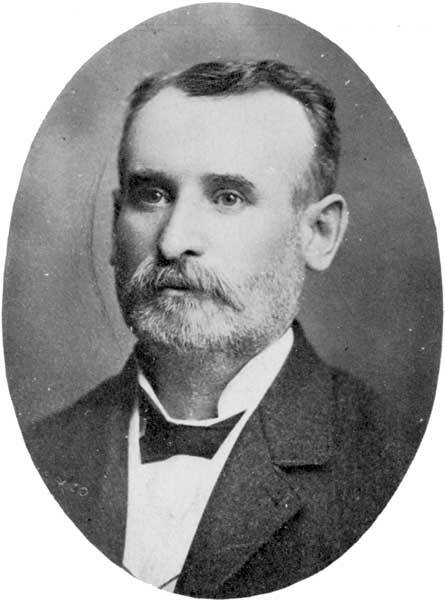