Ted McLachlan was born and raised in Winnipeg’s Riverview neighbourhood and was influenced by that area’s mix of parks, wild spaces, proximity to river, and its urban environment. Early contact with nature and building was facilitated by his childhood building of boats. A childhood interest in construction was elaborated through time spent constructing houses with his uncle in Ontario.

In the late 1960s McLachlan became involved with the Manitoba Association for World Development, a group organized around social democratic goals. Through the organization he worked on a development project in a poor neighbourhood in Jamaica, gaining familiarity building with concrete and working with communities. Given his background, it is unsurprising that McLachlan’s career focus turned to architecture. He was accepted at the University of Manitoba Faculty of Architecture where he pursued a Bachelor of Environmental Studies. As a student he worked with such professors as artist Winston Leathers, Gordon Adaskin, Claude de Forest, Peter Forster and Carl Nelson.

Following graduation McLachlan spent time travelling and working in Europe, later returning to pursue graduate studies at the University of Manitoba, specializing in landscape architecture. The department during this period, in the early 1970s, was small, with only eight students; McLachlin’s was only the third class to enter the program and he was only the seventh graduate from a Canadian Master’s program in landscape architecture. His professors during this degree included Jennifer Shay, Nancy O'Brien, Bob Newberry, Bob Alsop, Jennifer Shay, Bob Newberry, Charlie Thomsen and Carl Nelson.

With his Masters behind him, McLachlan took a position with the local firm of Garry Hilderman, Dave Witty and Jon Feir. Hilderman Witty Feir was a practice that suggested itself due to its broad diversity and engagement with community-based design work and regionally minded projects. McLachlan participated in planning the Wakamow Study, a landmark redesign and rethinking of infrastructure in Moose Jaw, Saskatchewan, and its environment, and the conception of the road system to Key Lake Uranium Mine, which sought sensitivity to First Nations and non-First Nations registered trap lines. During this period McLachlan also founded a firm, Trellis and Design Build, with colleague Achim Jankowski, in order to work on more limited landscape projects.

In 1980 McLachlan was hired by the University of Manitoba to teach in its landscape architecture department; the same year he became a member of the Manitoba Association of Landscape Architects (MALA). The department was still small, with only four staff and four faculty members and classes of eight to 10 students per year. Colleagues involved in the program included Clare Cooper Marcus, Novia Carter, Jacqueline Fisher and Jeff Winston.

During the early years McLachlan was named president of MALA and was involved with the Canadian Society of Landscape Architects. He also worked with Parks Canada engaged in research that resulted in Neubergthal, Manitoba, and Stirling, Alberta, being nominated to the national historic register. Other work involved planning for the Stonewall Quarry Park which sought to preserve traces of the area's industrial past. By the early 1990s McLachlan engaged in less design work and focused on research and teaching.

Among McLachlan’s influences were the writings of John Stilgoe, Yi-fu Tuan, Lucy Lippard, J.B. Jackson, Michel de Certeau and R. Murray Schaffers. As well, he counts the English naturalist Chris Baines, an early leader in the urban wildlife movement, as personally significant. This interest was reflected in McLachlin’s work (with Alf Simon) on the project "Parks in Nature, Nature in Parks" which examined the question of how to engage nature and natural processes as a management tool in City of Winnipeg parks; this research partly resulted in the city’s Bishop Grandin Greenway. Such an approach was also evident in McLachlan’s work with the Fort Whyte Nature Centre focused on urban biodiversity and in the conception of the University of Manitoba’s Landscape Guidelines. Projects he engaged in through his role as an instructor included the beginning of a design-build studio, which involved practice in Italy and at the former Trappist monastery at St. Norbert and the St. Norbert Art Centre, the latter of which produced renewed grounds, an organic garden and meditative gardens. The intent of much of these endeavours was to return to the academy a valuation of the craft of construction and the craft of working hands on with materials. More recent projects have included the creation of the exhibit Transcanada Transects. Other exhibits McLachlan has staged include the 2007 Portals & Passageways and the show Porcinai Portfolios.

Ted McLachlan worked as a professor in the Department of Landscape Architecture, University of Manitoba from 1980 until retirement in 2015. 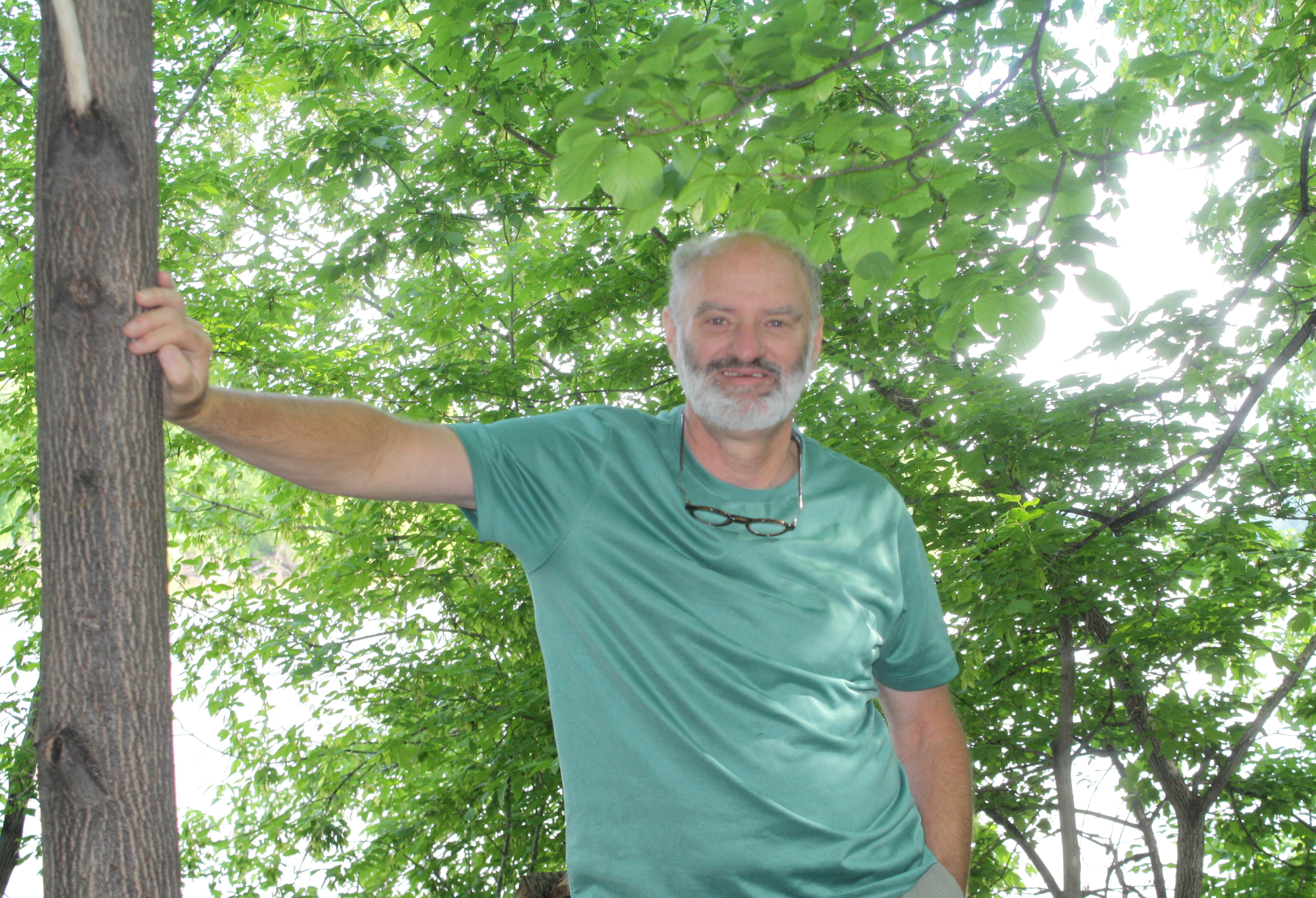 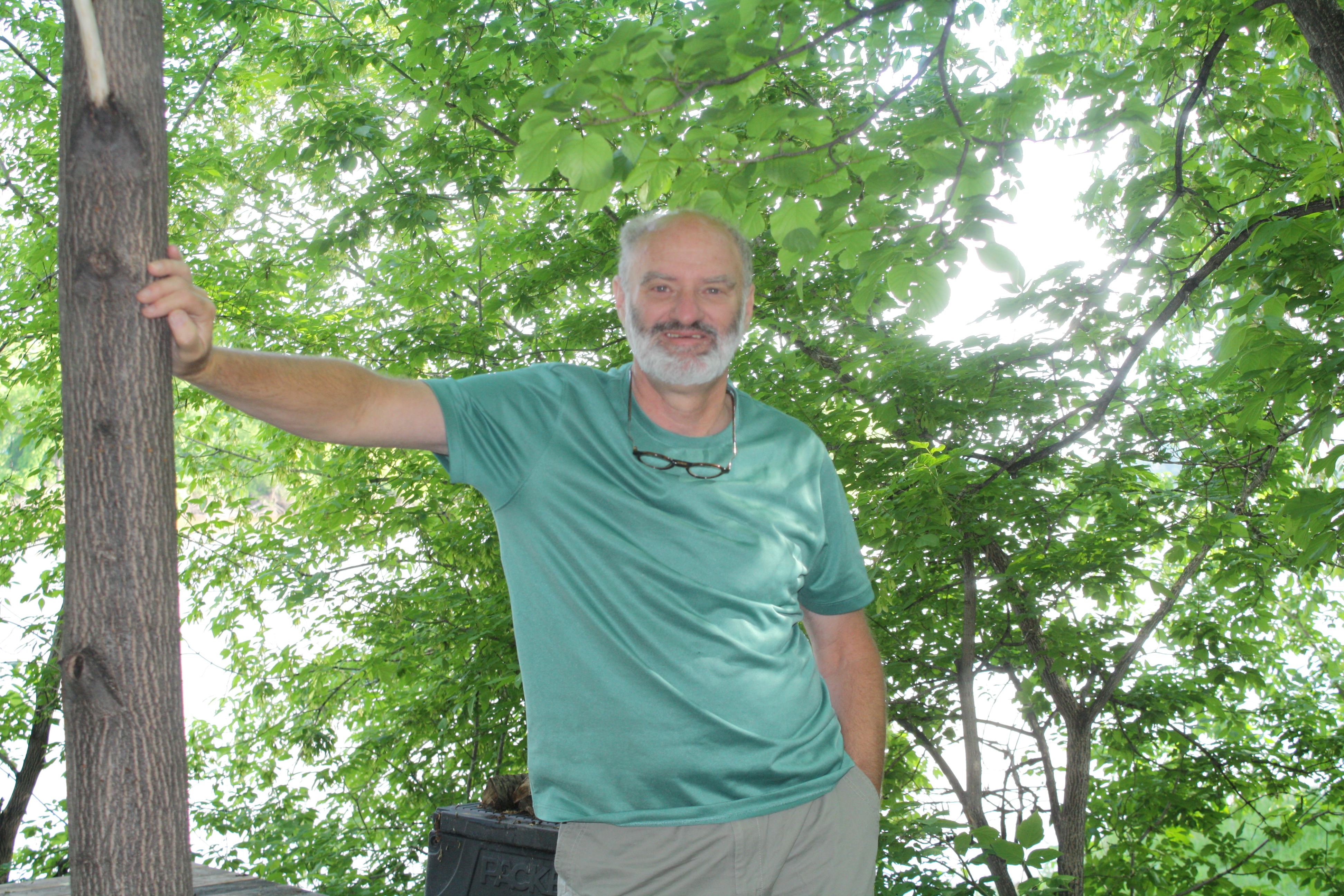