Pip was born in Winnipeg, 31 October 1930 and attended Laura Secord Elementary and Gordon Bell High School. He worked for Norwich Union before matriculating at United College in preparation for entrance into Architecture. He received an Isbister scholarship in his first year and graduated from the University of Manitoba in 1955 with a B. Arch. He worked for: Smith Carter Searle; Zunic and Sobkowitch; Hudson Bay House; Duncan Rattray Peters Searle; Moody Moore and Partners; and for 20 years with the Department of National Defence in Winnipeg.

Harold was a longtime member of the Manitoba Architectural Association and the Royal Architectural Institute of Canada. Among his many accomplishments in architecture, he was Project Architect for the construction of the innovative expansion of Centennial Hall at the University of Winnipeg and he was responsible for the design of Holy Family Ukrainian Catholic Church on Grant Avenue. He had a great fascination with geometric models and conducted a project on spatial geometry and geodesic dome construction at the Faculty of Architecture at University of Manitoba. 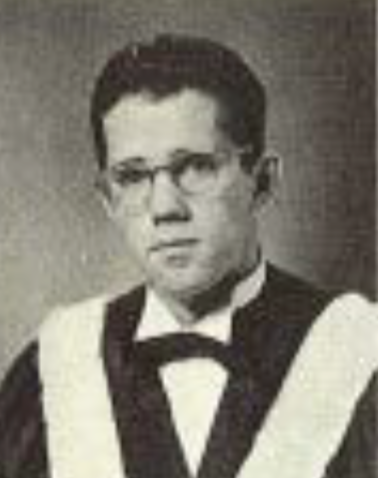