Tom Shimoji was born February 28, 1932, in Haney, British Columbia, to Shigeto and Miyuki Shimoji of Hiroshima. After being interned and having their property confiscated by the Canadian government during the Second World War, Tom's family moved to Manitoba in 1946. Tom dropped out of school at age 14 to support his family.

He started a carpentry business, Thomas Shimoji & Co. Ltd., renovating basements in Winnipeg. Later, he expanded his business, specialising in retail buildings. This proved to be particularly lucrative, as Tom would be contracted to renovate several locations for a single business, such as Ricki's in Winnipeg. This meant that the same subcontractors could be hired, with whom Tom would build a good rapport, and materials could be bought in bulk. Performing the same renovation multiple times also allowed Tom and his regular subcontractors to familiarize themselves with a design, making improvements and economizing time better. It was these sort of projects that allowed Tom to build his reputation as a punctual and challenging task master, but also reliable and predictable. Subcontractors worked hard under his direction, but could be sure that they would be paid on time and have steady work, while retailers were confidant that jobs would be completed on time, saving them from further lost profits. 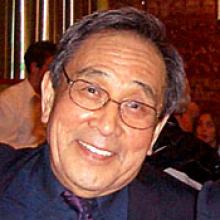 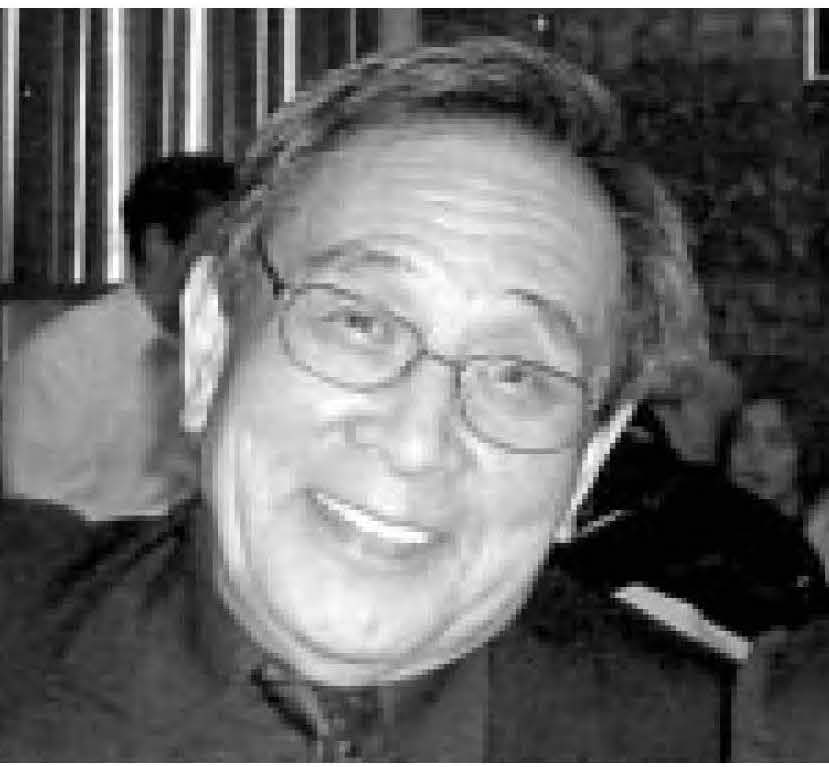