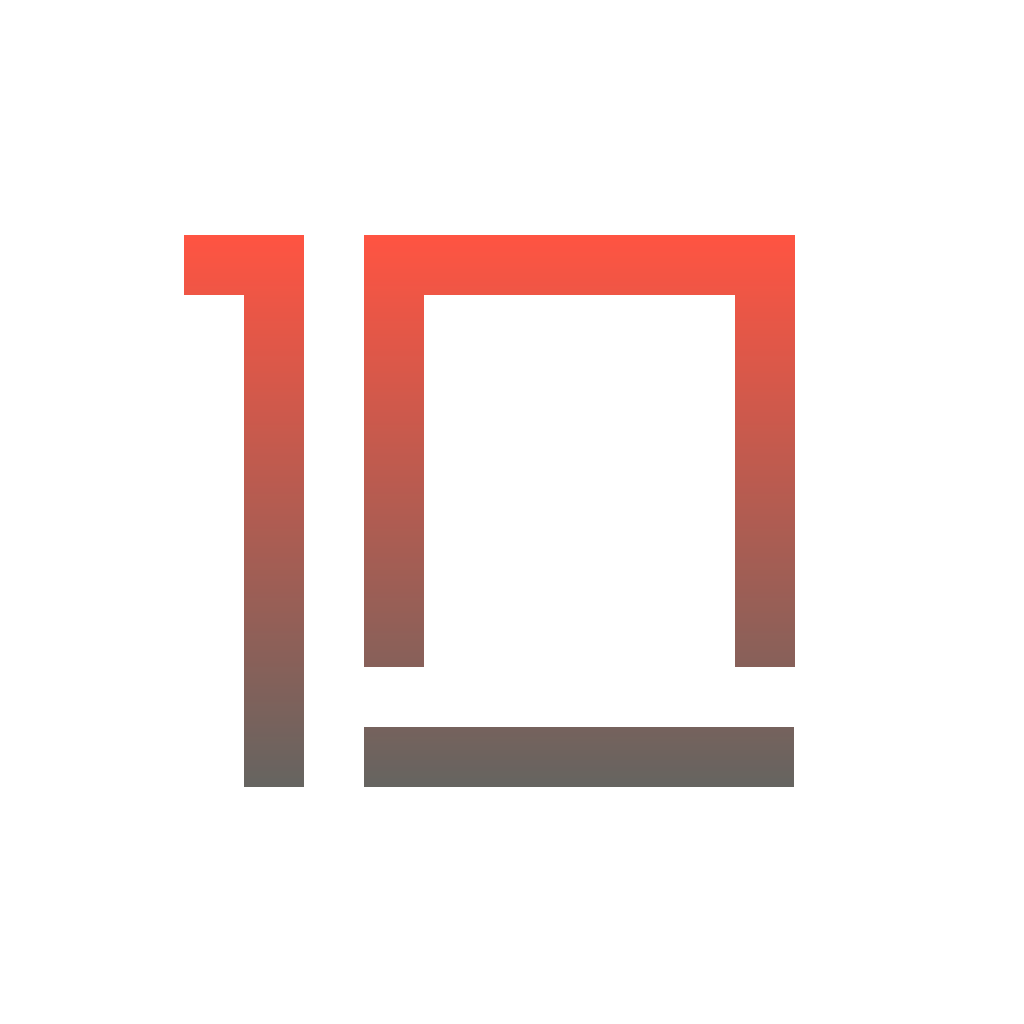 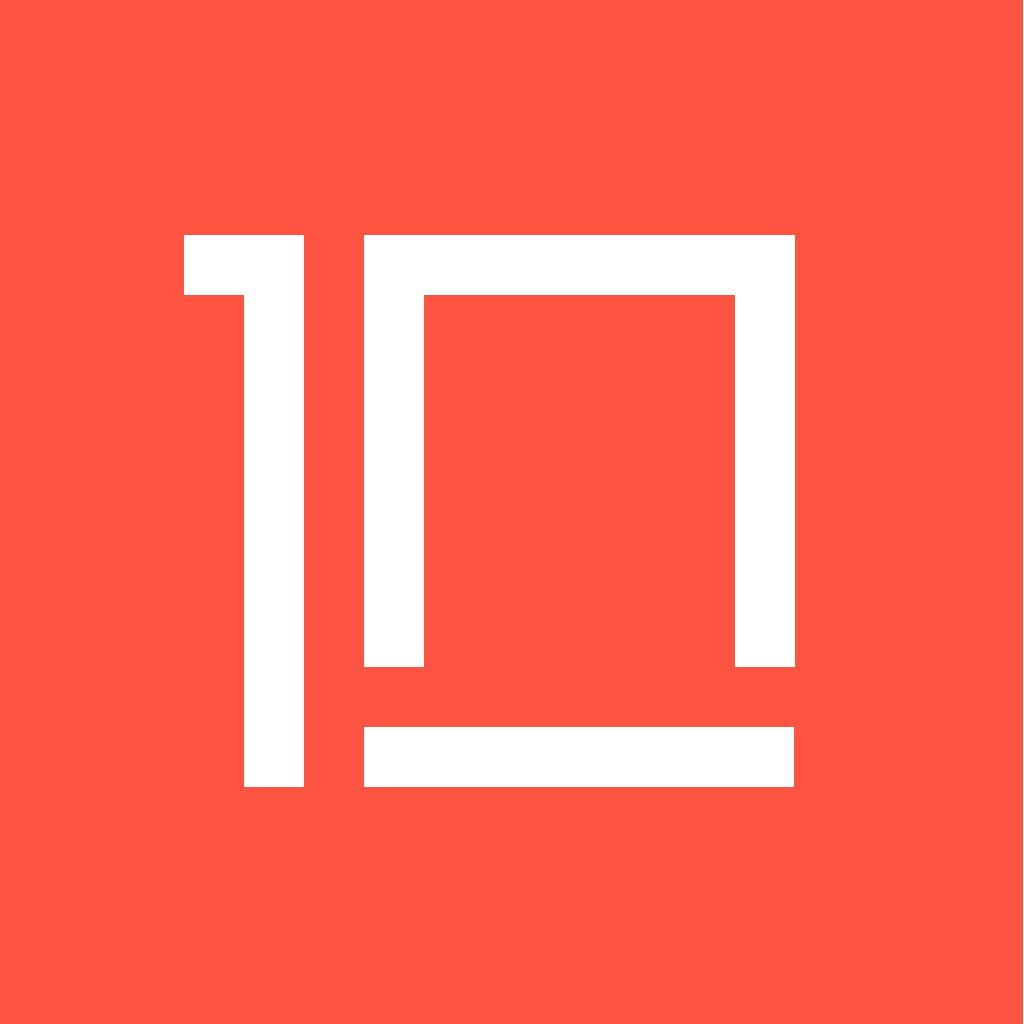 Archi10 is a free bilingual app that works as a self-guided tour, sharing information about Winnipeg’s built environment. The app synchronizes with Winnipeg Transit Route #10, which passes by some of Winnipeg’s most significant buildings located in three important neighbourhoods: Wolseley, Downtown, and St. Boniface. When near selected places of interest, the narrators alert users and describe the buildings. Original music created specifically for these urban landscapes accompanies the user throughout the ride. While the app is tailored for use on the bus, it is also a handy resource that can be used at any time.

The project was led by the Winnipeg Architecture Foundation (WAF) in collaboration with Winnipeg musicians Julie Penner and Jason Tait. The English narration is by John K. Samson (The Weakerthans) and the French narration is by Andrina Turenne. App technical development is by Electric Monk Media.

The Archi10 project was produced with funding support from the City of Winnipeg, Province of Manitoba, Winnipeg Arts Council, the Winnipeg Foundation, the University of Manitoba and Harlyn Thompson.