Born in Latvia, Val Alers emigrated to Canada from England in 1949. Soon after arriving in the country Alers enroled at the University of Manitoba School of Architecture, from which he graduated in 1947, earning a Gold Medal. Starting in 1957, Alers worked for Central (now Canada) Mortgage and Housing for over a decade as an draughtsman. As such he prepared many perspective drawings for the CMHC plan catalogues. Alers completed graduate studies under Pietro Belluschi at the Massachusetts Institute of Technology in 1959.

Arriving back in Winnipeg, Valdis was hired by the firm Smith Carter, where he was a design architect for 11 years. He registered with the Manitoba Association of Architects in 1965. His designs include the Manitoba Telephone Building, the University of Manitoba School of Fine Arts and School of Music, the Canadian Chancery in Warsaw, the Centennial Concert Hall, the Richardson Building and the Canadian Grain Commission. Many of these projects use sculptural treatment of form, often with contrasting shades of masonry. Alers's work may have been informed by the ideas of Lewis Mumford, whom he admired. Following these projects and work, Alers taught, from 1970 to 1976, at North Dakota State University and the University of Manitoba. He later was employed by Public Works Canada and completed such projects as Winnipeg's Health and Welfare Protection Branch (510 Lagimodiere Boulevard, 1988). 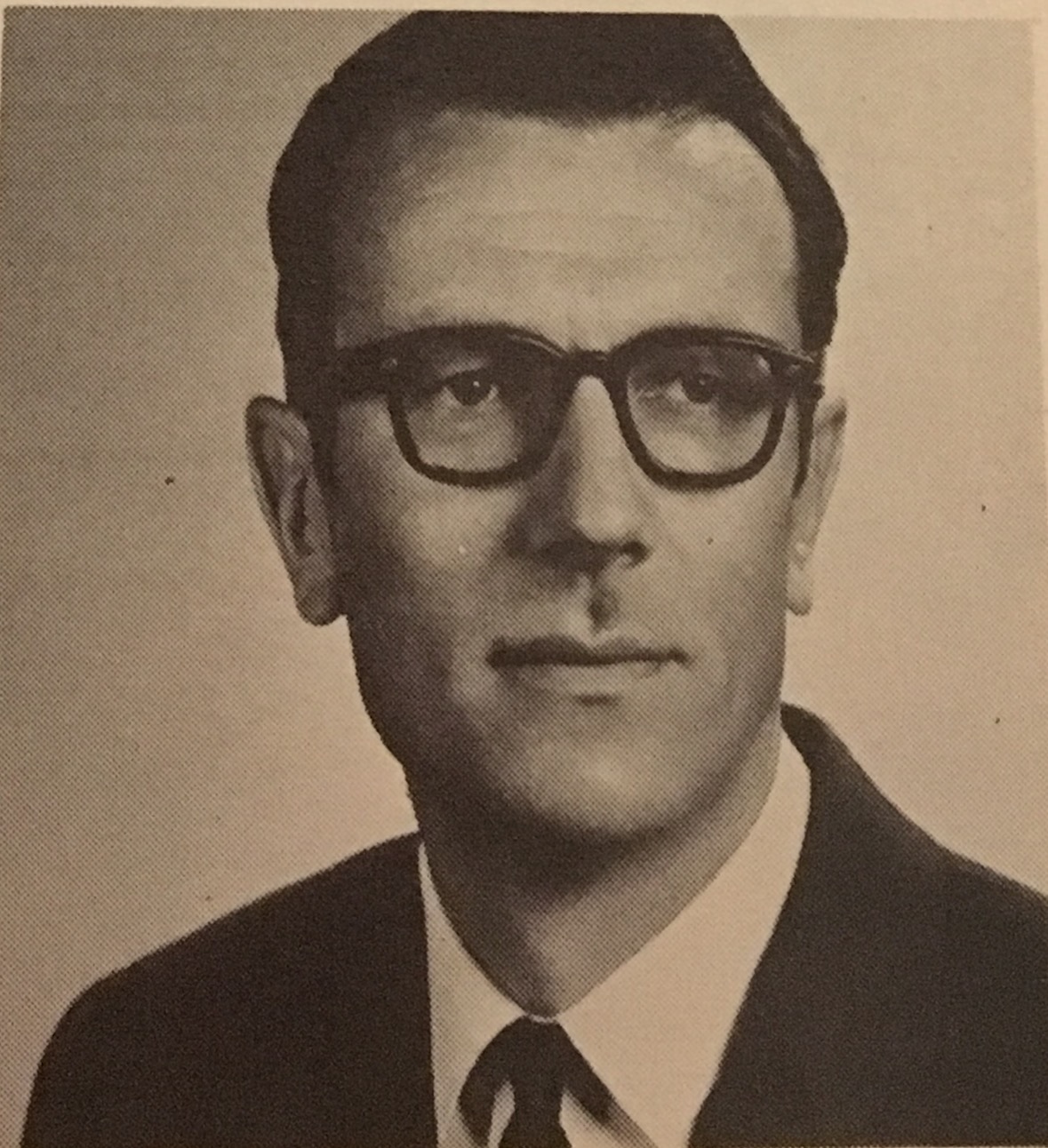