William Bell Wilson was born in Regina on August 22, 1921, not long after his parents immigrated from Scotland. He decided to follow in his father’s footsteps and apprenticed to a plumber in 1940. Then the war intervened and he spent some memorable years and made lasting friendships on the minesweeper the HMCS Blairmore in the navy during WWII. The Canadian government paid university tuition for returning servicemen after the war, and Bill attended the University of Manitoba, graduating from the school of Architecture in May 1950.

In October 1950 he started work as an architect at Moody Moore and Partners in Winnipeg, where he stayed until his retirement in 1986. He began worked with Moody Moore and partners and was responsible for planning, working drawings,contract administration and project inspection.

He worked on a wide variety of projects including hotels,banks,automotive dealerships,retail stores, government buildings, universities, hospitals and schools

He was a member of the Advisory Committee,Design and Technology (Red River Community College); Member of the Certification Board, the Architecture and Building Technologies Association of Manitoba; and, Treasurer of the Religious Society of Friends (Quakers). 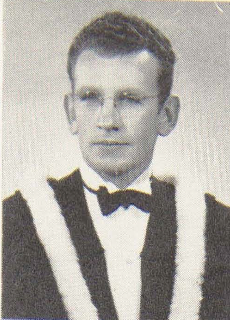 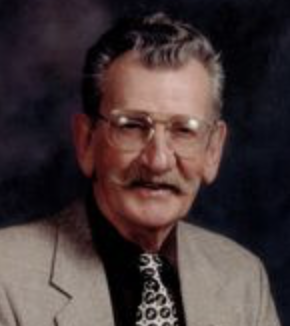